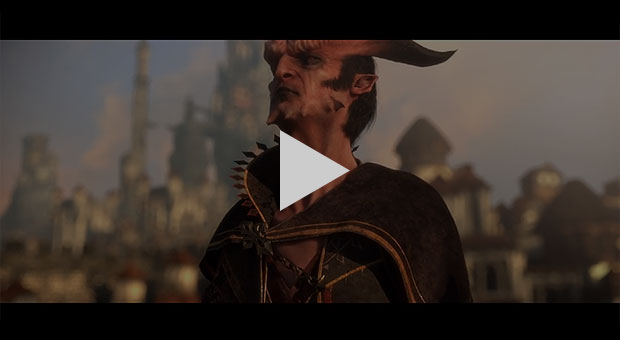 Cryptic Studios has released the opening cinematic for their upcoming MMO, Neverwinter, with the start of the game’s open beta.

The CGI trailer shows an army of undead marching towards the city of Neverwinter and features a few of the character classes available in the game including clerics, fighters and rogues in combat against the waves of undead –  even an undead dragon makes an appearance.

Players who join the beta will be able to transfer their characters to the full game once it launches. The current level cap for the game is 60.

More information can be found at the Neverwinter site.