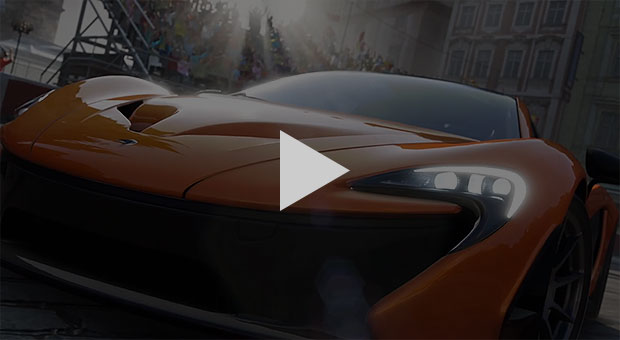 Turn 10 Studios has released a trailer for their upcoming next-gen racing game, Forza Motorsport 5, for the Xbox One. The trailer was also shown during the Xbox Reveal event last May 21.

The game will launch along with the Xbox One later this year.