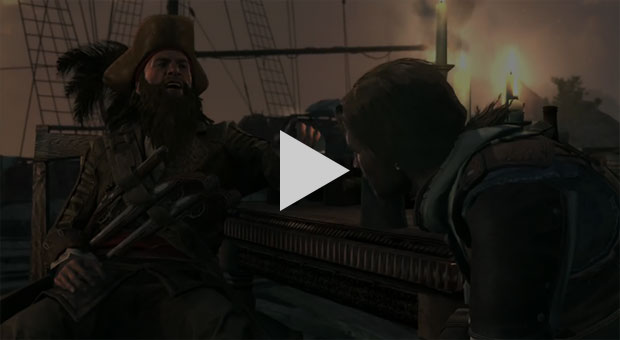 Ubisoft’s latest trailer for their upcoming gaming, Assassin’s Creed IV: Black Flag, introduce some of the many characters the game’s protagonist, Edward Kenway, will be fighting with or against.

Assassin’s Creed IV: Black Flag will be released for the Xbox360, Playstation 3, and PC on October 29. Next generation versions of the game will also be released as launch titles.