4K is undeniably the next big step in video display resolutions with many hardware manufacturers such as Viewsonic, Acer, ASUS, and Dell coming out with Ultra-High Definition/4K monitors even if 4K content is still far from becoming mainstream. These companies want to be ahead of the game, so to speak, and today we take a look at one of Viewsonic’s latest 4K entries – the Viewsonic VP2780-4K.

The Viewsonic VP2780-4K is a simple and straightforward monitor designed for professionals wanting the bigger screen real-state a 27-inch 4K monitor can provide. It comes with a slew of ergonomic and special features that not only make using the VP2780-4K more comfortable but also more effective. 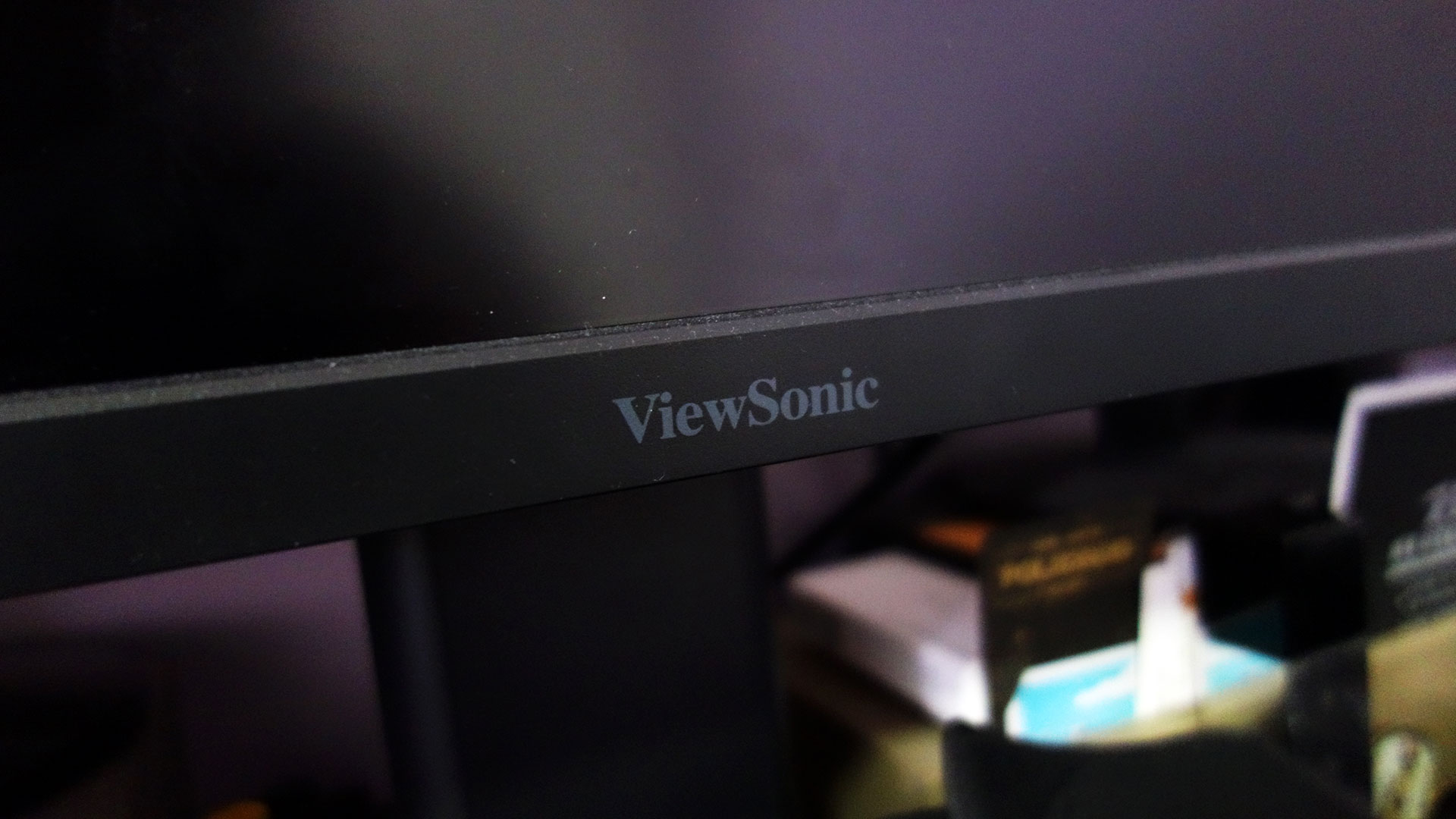 The front of the monitor features its 27-inch IPS LED display with a 4K UHD screen resolution of 3840 x 2160 pixels. The VP2780-4K’s IPS LED panel features SuperClear H-IPS display technology which help it attain impressively wide viewing angles of up to 178-degrees. The panel also features a brightness of 350 cd/m2, a contrast ratio of 1,000:1, a dynamic contrast ratio of 20M:1, and a response time of 5ms (GtG) or 2ms (G delta). Additionally, the front of the VP2780-4K also features its touch controls for turning the monitor on and off, switching it source, and adjusting its settings.

The rear of the VP2780-4K is where all the device’s large array of inputs can be found. These include one HDMI 2.0 port, two MHL 2.0 ports, one DisplayPort 1.2, and one Mini DisplayPort. There’s also four USB 3.0 downstream ports and one USB 3.0 upstream port. The one thing that seems to be missing from the VP2780-4K are built-in speakers although this isn’t too big of a disappointment as monitor speakers aren’t known to be the best sounding.

The VP2780-4K features a thick and sturdy three-legged stand with wide hooks at the rear for easier cable management. The VP2780-4K’s ergonomic stand also features a full range of adjustability that is able tilt up to 28-degrees, swivel up to 120-degrees, pivot up to 90-degrees, and adjust its height up to 15cm. The stand can also be removed to utilize the monitor’s 100x100mm VESA bracket for wall or arm mounting. All these ergonomic features allow the VP2780-4K to cater to any user’s height or sitting position. 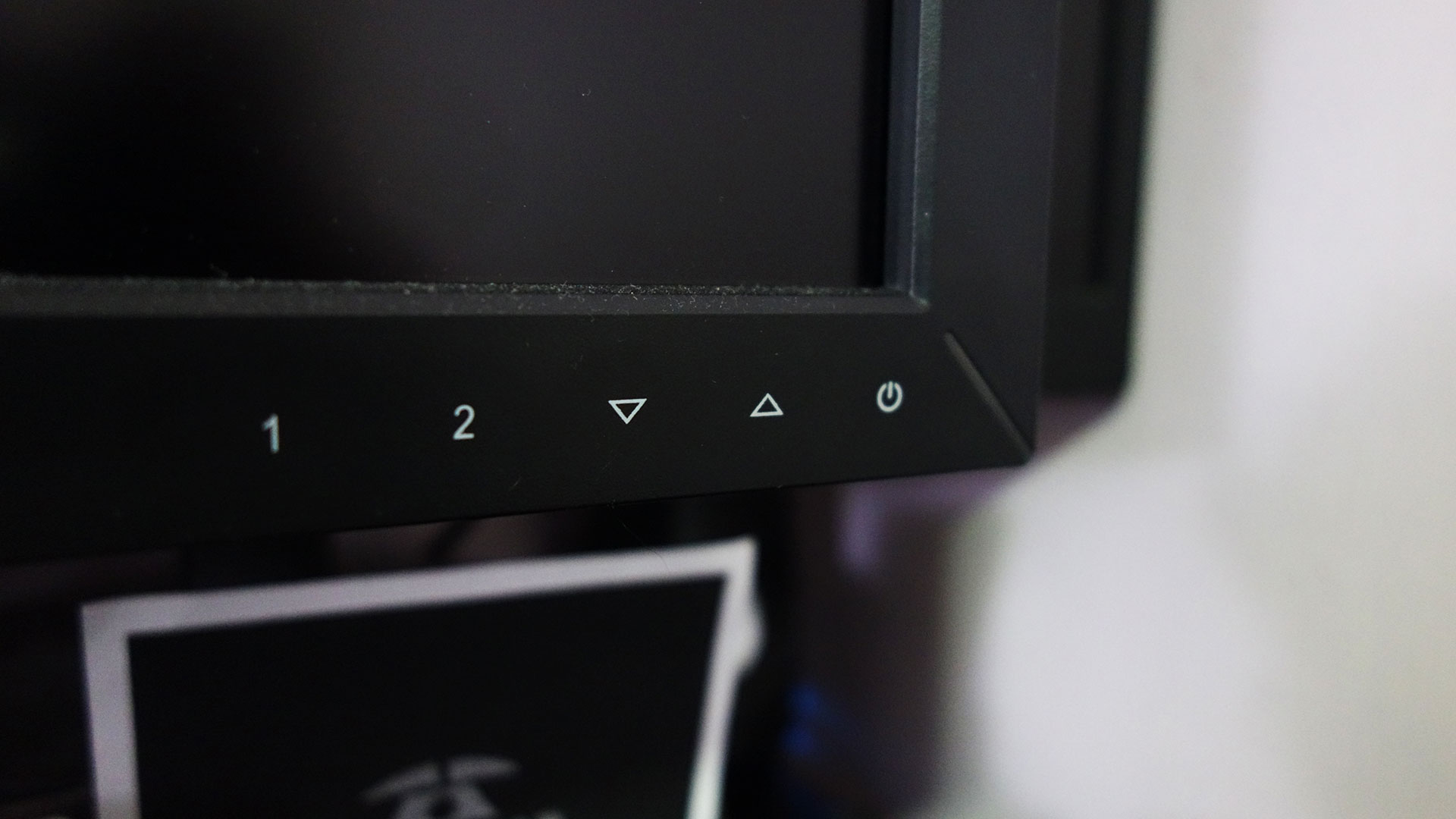 Secondly, because of the VP2780-4K’s large 27-inch screen and array of different inputs, it is capable of both Picture-in-Picture and Picture-by-Picture functions. PIP and PBP allow for up to four simultaneous video sources at displayed at up to 1080p full HD resolution. You can also display equally split images either on top of each other or side to side. This makes the VP2780-4K perfect for multi-source multi-tasking. 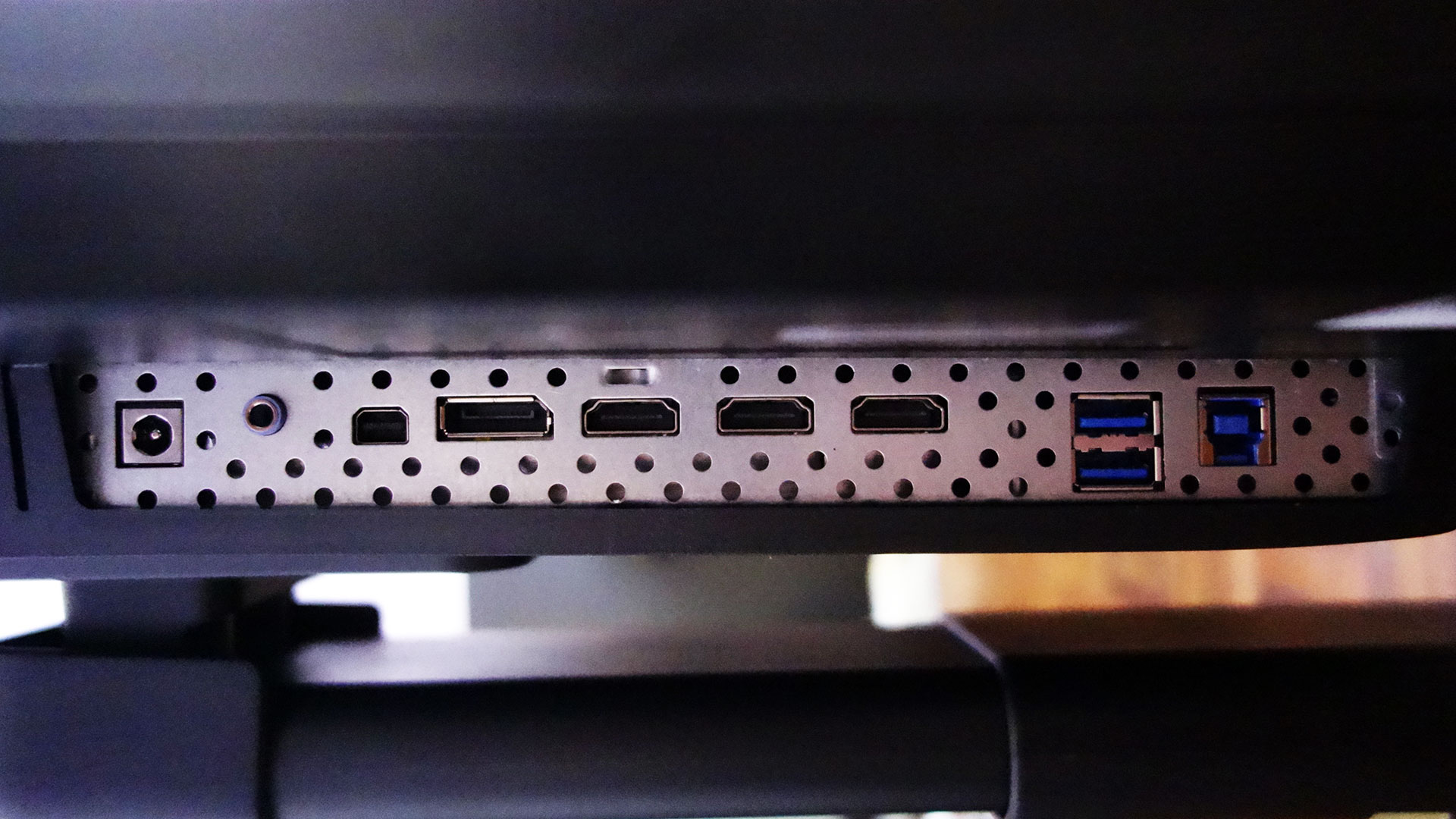 Setting up and calibrating the VP2780-4K was a pretty straightforward affair. Adjusting the height and angle of the display was easy due to the monitor’s intuitive design and because each VP2780-4K unit is hardware calibrated by Viewsonic during production there was barely any need to adjust the monitor’s brightness, contrast, color, or other settings from the factory default. It must be said though that adjusting any of the settings was an easy experience as the monitor’s built-in UI was easy to navigate and the touch buttons were very responsive. The IPS panel used on the VP2780-4K was pretty impressive even at the default factory settings with good contrast, accurate colors, and impressively wide viewing angles.

As expected, looking at images and vides on the VP2780-4K was extremely impressive. The 4K UHD resolution made images and video look sharper. Gaming performance on the VP2780-4K was also impressive as games in 4K looked outstanding with sharper details and textures. Coming from a full HD 1080p monitor, switching to 4K was a surprising experience especially when playing games with very high quality graphics. We also did not experience any noticeable ghosting due to the monitor’s 5ms response time which is quite adequate for most games. It must be noted though that to achieve a smooth gaming experience on the VP2780-4K in 4K resolution, a pretty powerful computer rig must be used.

Overall, the VP2780-4K is an impressive 4K IPS monitor for both professional and gaming use. And with a price tag of around Php40,000 it comes at a pretty good value especially when you consider Viewsonic’s “0 Pixel Guarantee” that assures that each unit of the VP2780-4K will come with zero bright, dark, or dead pixels. The value of the VP2780-4K is also helped by the amount of extra accessories it comes with including a DisplayPort cable, an MHL cable, an HDMI cable, and a USB 3.0 Upstream cable, all of which are usually not included in many monitors in this price range. The VP2780-4K has become our favorite large-scale 4K UHD monitor to date and we recommend it for any professional or gamer that wants to begin experiencing 4K.