I met the kind folks of Neolution eSports during the Pinoy Gaming Festival last month and they gave me the opportunity to take home a couple of their products to review and the Neolution eSport Super Sonic X 7.1 Surround Sound gaming headset was one of them.

The Super Sonic X is a virtual 7.1 surround sound USB headset. It’s mostly made out of matte plastic with a few glossy pieces here and there. The usual leatherette headband and ear cup padding is present with the headband padding coming in Neolution’s signature orange.

The Super Sonic X was sold at the PGF for Php1,800.00 which, for a virtual 7.1 gaming headset, is a very competitive price. It’s probably one of the cheaper, if not the cheapest, gaming headsets I’ve come across so my curiosity with its performance was heightened. 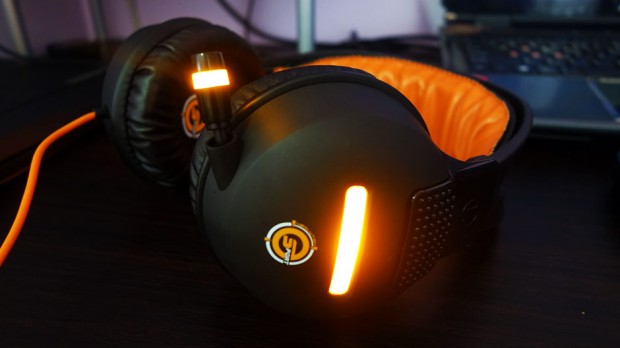 Like most gaming peripherals, the Super Sonic X lights up. There are LED lights on each ear cup, on the tip of the retractable microphone, and the small in-line control module. All of the lights are Neolution’s signature orange color.

The Super Sonic X’s ear cups can be adjusted to modify the fit of the headset but I did find the amount of adjustment relatively limited. Gamers with larger heads might want to test the headset’s fit before purchasing.

I found the Super Sonic X to be very comfortable. I’ve used a pretty large number of headsets and headphones and these are without a doubt one of the most comfortable I’ve used. Headphone/headset fatigue usually begins at the top of the head and/or the ears themselves but even after using the Super Sonic X for over 10 hours I hardly felt any fatigue on either part of my head. 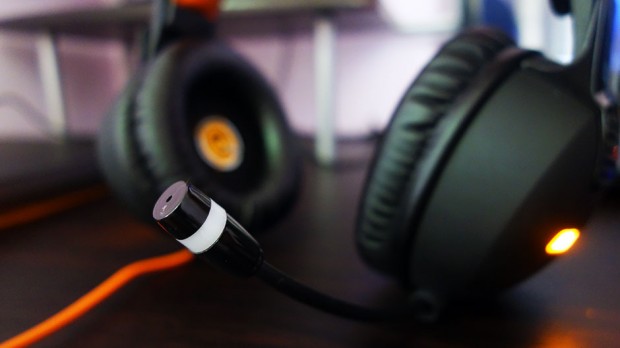 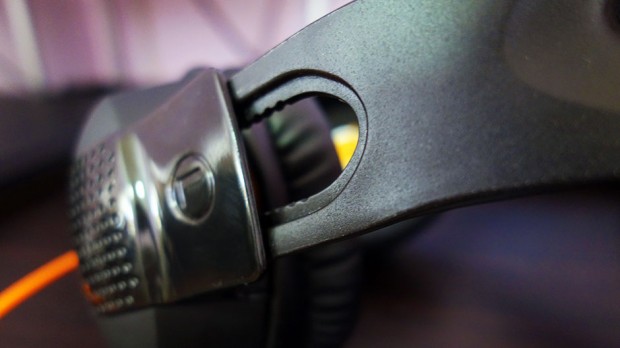 The Super Sonic X has an adjustable headband

The software allows you to set up the 7.1 surround sound effect and accompanying options like DPS mode, adjust output/input levels, activated a few microphone effects, and use an output digital equalizer.

The Super Sonic X’s output from its 40mm drivers are very loud. During the review, I rarely went above 10% on my Windows volume slider. The sound output is also clear with hardly any distortion at higher volumes and it doesn’t get overly muddy at lower volumes as it makes the Super Sonic X more versatile for gamers who enjoy loud sound output and those who prefer softer headphone output. 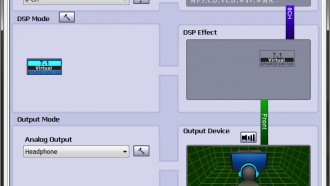 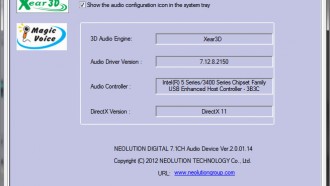 Sadly, the Super Sonic X has very weak noise isolation although this is expected from a headset at this price bracket. There is a noticeable amount of sound leakage even at lower volumes a few feet from the headset and background/outside noise is hardly blocked out. If noise isolation is important to you then the Super Sonic X is probably not the optimal headset to use. 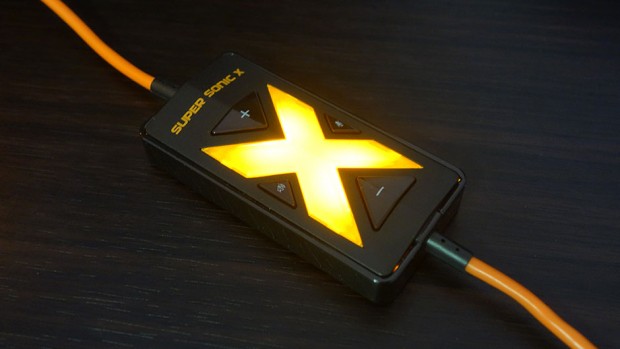 The Super Sonic X has both impressed and disappointed me. The sound quality goes beyond its price point and is one of the most comfortable gaming headsets I’ve ever used but is held down by mediocre drivers & software. But the disappointments with the Super Sonic X have been limited to aspects of the peripheral that are either expected from something at this price (noise isolation, microphone quality) or can be improved through future updates (drivers, software).

It’s a good headset for gamers on a budget and can only get better if Neolution improves the driver and software through updates. The Super Sonic X and other Neolution products may not be widely available locally yet but if and when they are, the Super Sonic X is definitely worth checking out.