After the launch of the RTX series, the question on whether the company was still releasing cards under their popular and long-running GTX line slowly arose and whether those cards would be cheaper Turing-based models without the dedicated RT and Tensor cores that make raytracing and DLSS possible. Sure enough, a few months after the launch of the RTX series, NVIDIA revealed the new GeForce GTX 1660 Ti (followed by the GTX 1660 and GTX 1650 soon after).

The GTX 1660 Ti features one of NVIDIA’s latest Turing GPUs, the TU116, which is still basically similar to the ones on the RTX series with the major differences being its lower specifications and the lack of dedicated RT and Tensor cores. Compared to its closest sibling from the RTX series, the TU106 in the RTX 2060, the GTX 1660 Ti has fewer cores, slower memory bandwidth, a lower TDP, and a smaller L2 cache. 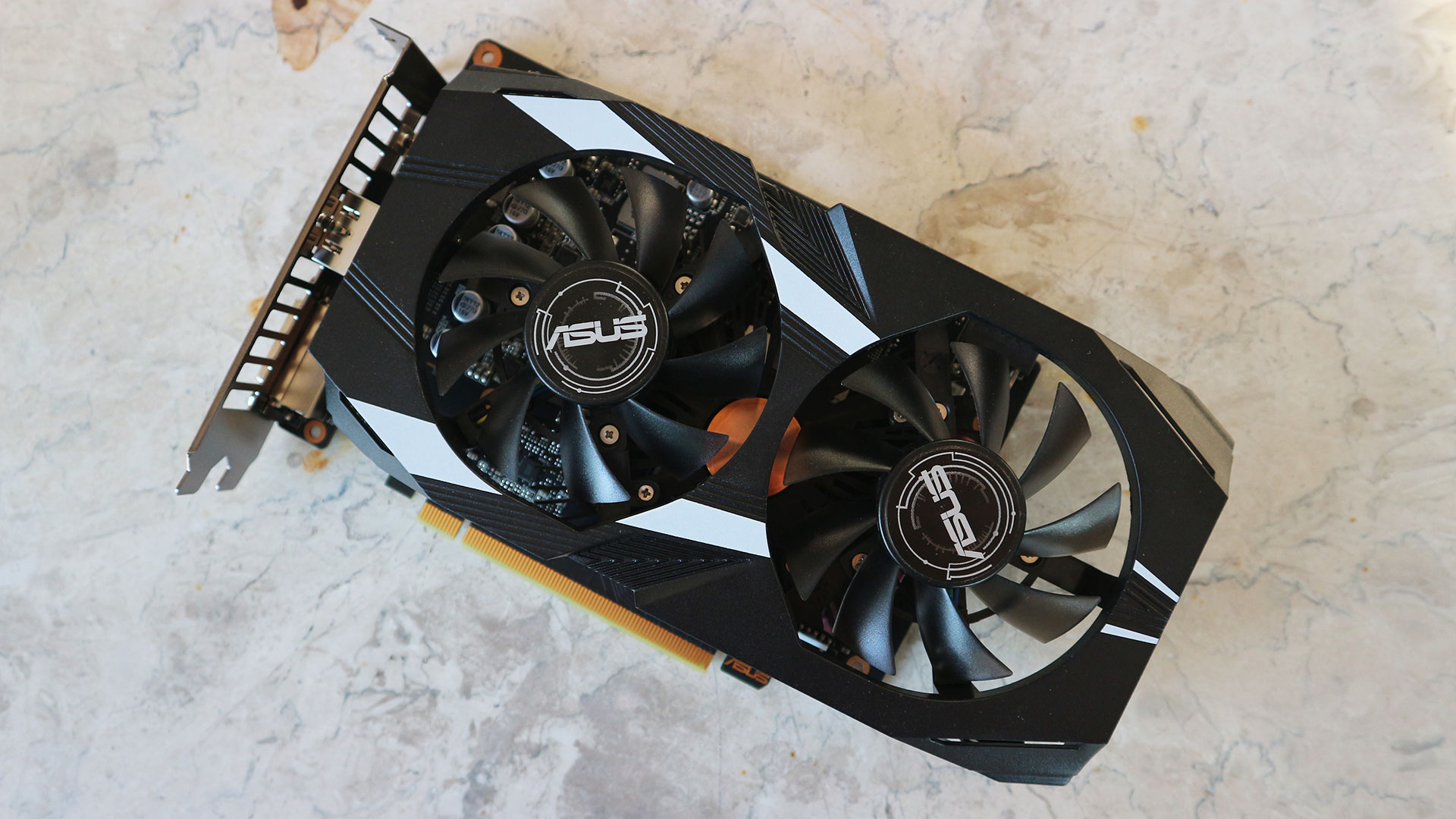 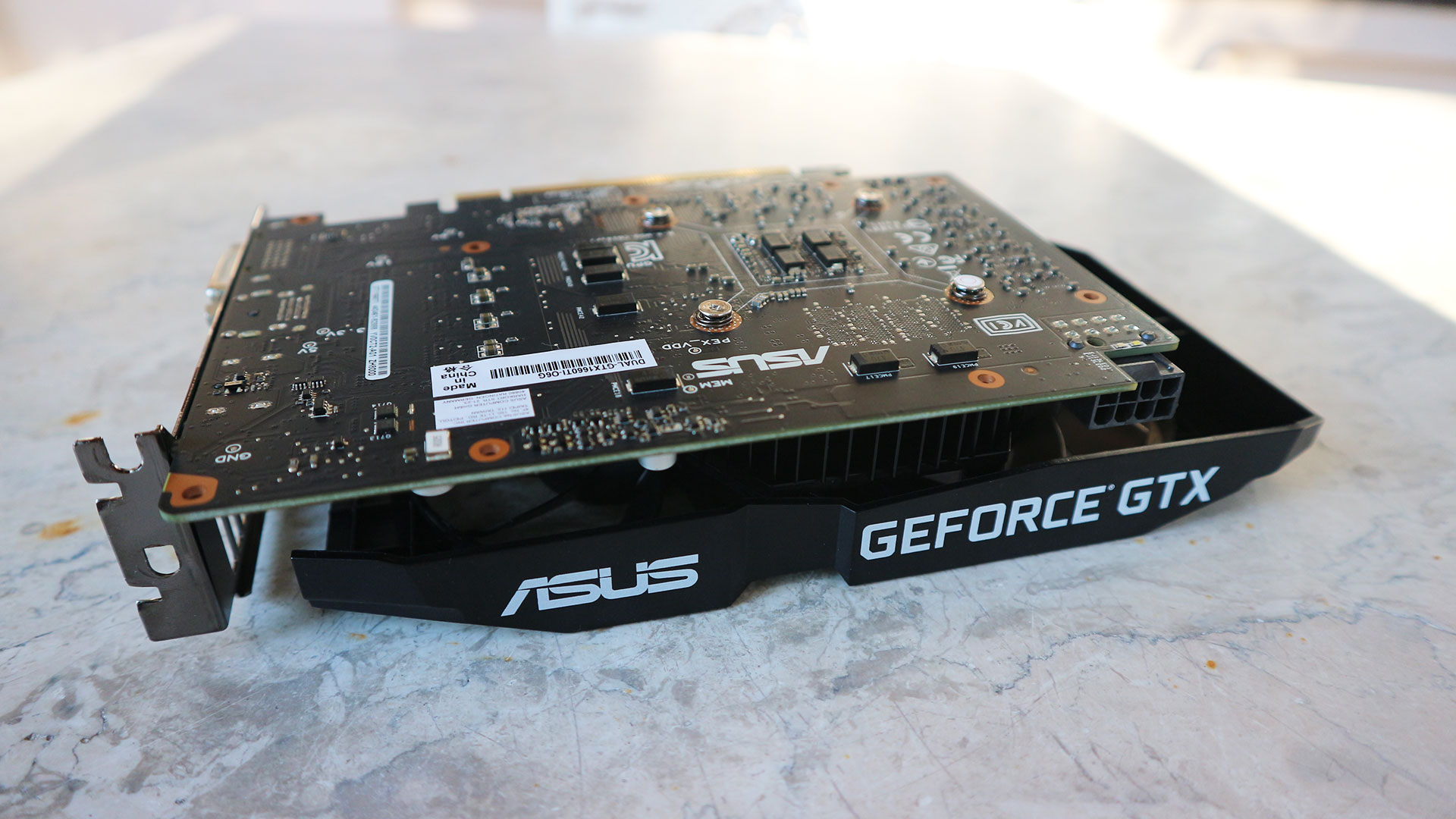 The two do have the same number of ROPs (Render Output Units) at 48, the same amount of memory at 6GB, and the same 192-bit Memory Bus Width.

Here are the specifications of the TU116 versus the TU106:

With the GeForce GTX 1660 Ti Dual, ASUS has kept things pretty simple. The card features a dual-fan setup with a small shroud on top of a basic circular finned heatsink. It’s a relatively short and narrow card measuring only about 8.5 x 4.8 inches, compared to the company’s Strix variant of the GTX 1660 Ti which comes out at about 11.9 x 5.2 inches. To ostensibly lower its cost, the Dual isn’t equipped with a backplate and just features the bare PCB.

The Dual is still a dual-slot card though with the lower slot dedicated to one of the HDMI ports and a set of cooling vents. The rest of the ports include another HDMI port (both are 2.2b), a DisplayPort (1.4), and a DVI-D connector, which is a pretty standard combination of interfaces for a card at this price and performance bracket. When it comes to power, the Dual only requires a single 8-pin connector. 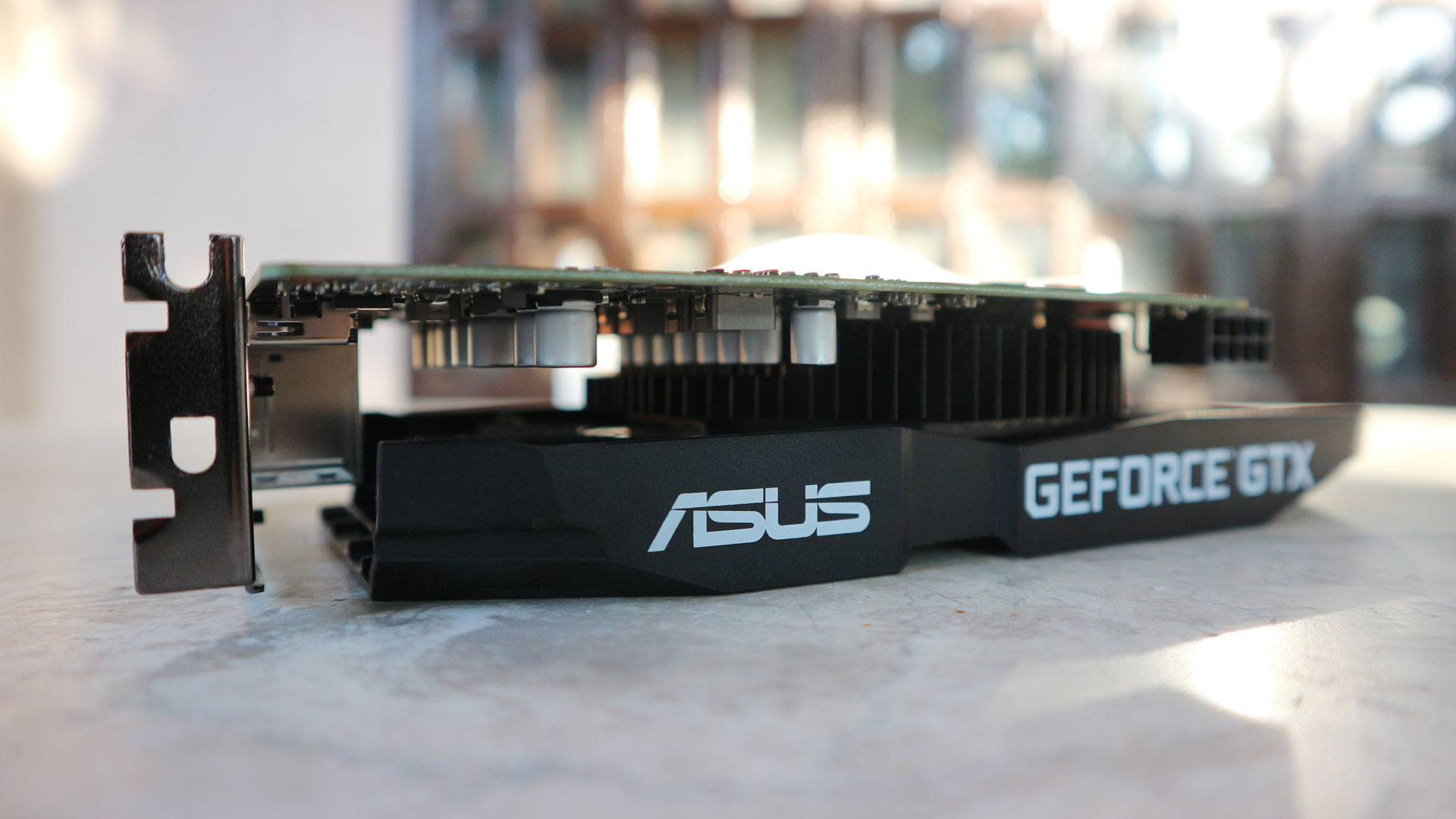 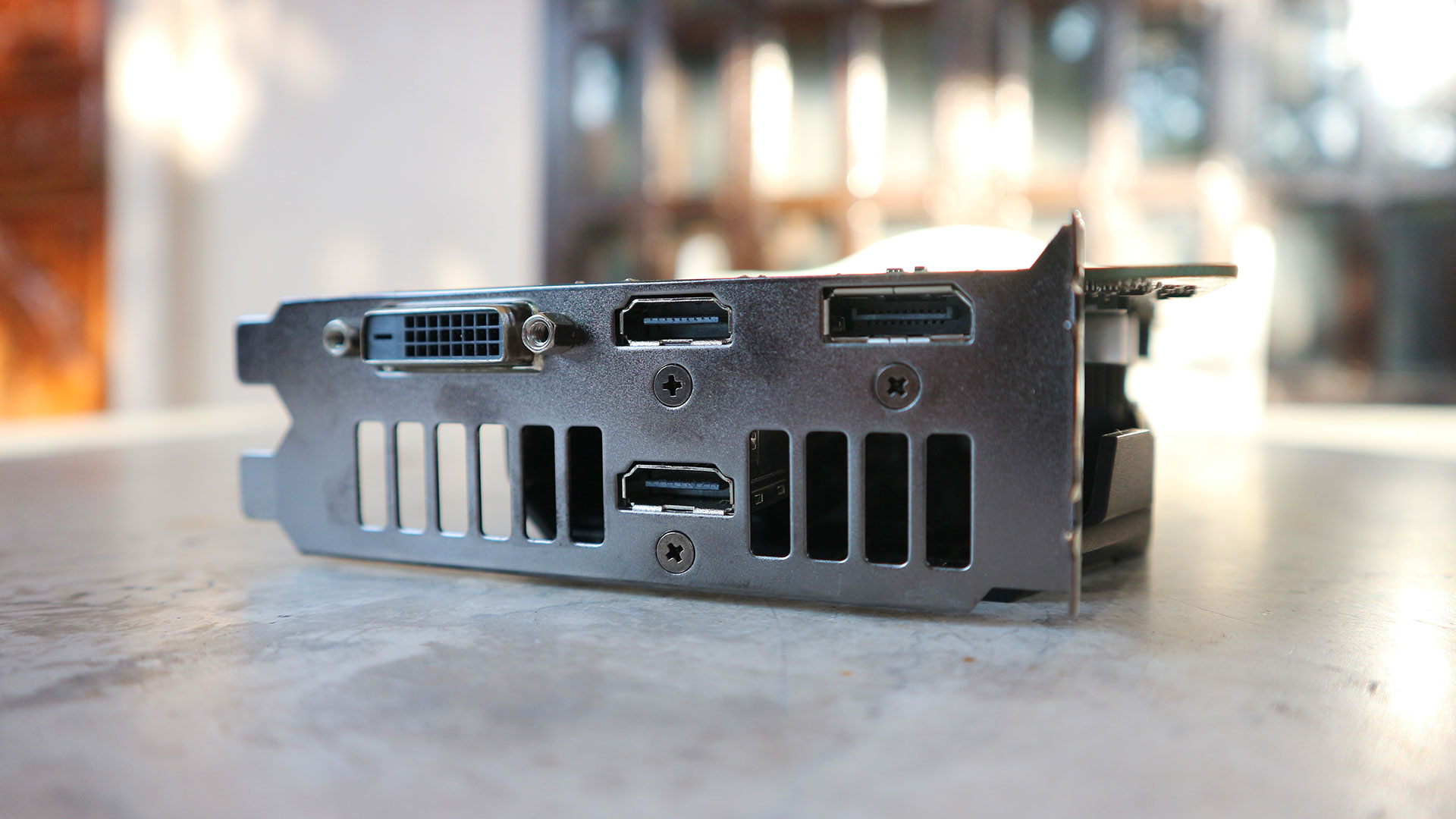 In spite of the lack of RT and Tensor cores as well as its lower overall specifications, the GTX 1660 Ti is still expected to perform closely behind the RTX 2060. We also compared the new card with its younger sibling the GTX 1650 as well as AMD’s RX 570, as those were the cards that were available to use at the time of conducting this review. If we’re able to get our hands on other cards, we’ll update this review to include their benchmarks as well.

Looking at our results, the GTX 1660 Ti Dual performed quite as expected, sitting somewhere in between the RTX 2060 and the GTX 1650 in varying positions depending on the game. Notably, the difference in performance in CS:GO and Dota 2 is pretty minimal, which is quite impressive. The GTX 1660 Ti Dual will easily be able to handle any esports game or AAA title thrown at it for the foreseeable future, especially when played at 1080p.

The one setback of the GTX 1660 Ti Dual specifically is its thermal performance, which reached a maximum temperature of 86°C, the highest amongst the cards included in the comparison. This is mainly due to the card’s small and basic heatsink, which has a harder time dissipating heat even with its two fans. While the temperature is concerning, it’s unlikely that it’ll reach those numbers during regular use.

With a price tag (around PHP 17,250) that sits below even the most affordable RTX 2060 models from other brands, the ASUS GeForce GTX 1660 Ti Dual is a pretty good choice for those who aren’t ready, convinced, or able to make the jump to the RTX series. While it doesn’t perform exactly on par as the RTX 2060, it’s still definitely capable of running any of the latest and most popular esports and AAA titles out there at 1080p without much worry.