“Lord of Heroes” has racked up 1 million global pre-registrations 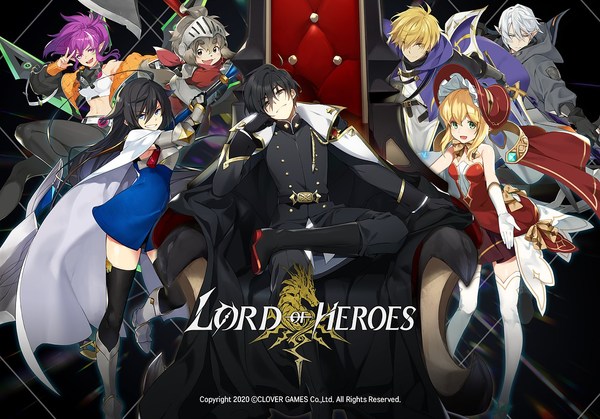 "Lord of Heroes" has racked up 1 million global pre-registrations

Lord of Heroes is a mobile role-playing game (RPG) based on its moto: Revolutionize the world. Since the official launch in Korea last March, it has recorded a 4.7 star rating on both Android and iOS market with over 45,000 comments such as below.

"An interesting game with high-resolution graphics and astonishing stories."
"This game does not include violent and discriminative content so that everyone can play."
"The game system is simple enough for new players to enjoy."

Lord of Heroes does not include any discriminative content such as gender, race, religion and age. Over the past 3 months of its service, it has received a lot of attention from various players, especially from generation Z, which resulted in it being listed in real time trending more than 20 days on Twitter Korea, and it is still going on.

Global pre-registration is in progress throughout 143 nations until September. The number of pre-registrations is rapidly increasing from various countries, especially from the USA, Germany, France, Italy, Russia and Brazil. Moreover, there is ongoing pre-registration marketing in Crunchyroll, WEBTOON and also with Youtubers. They are all showing high anticipation towards high-quality 3D characters, business models without character gacha system, stories respecting diversity and more.

Those who pre-register will get exclusive in-game rewards – Gold, Mystic Soulstone, Crystals will be given based on accumulated pre-registration target number. In addition, pre-registered users will be able to get various news and events by following their official Facebook page.

For pre-registration, please refer to the details below.