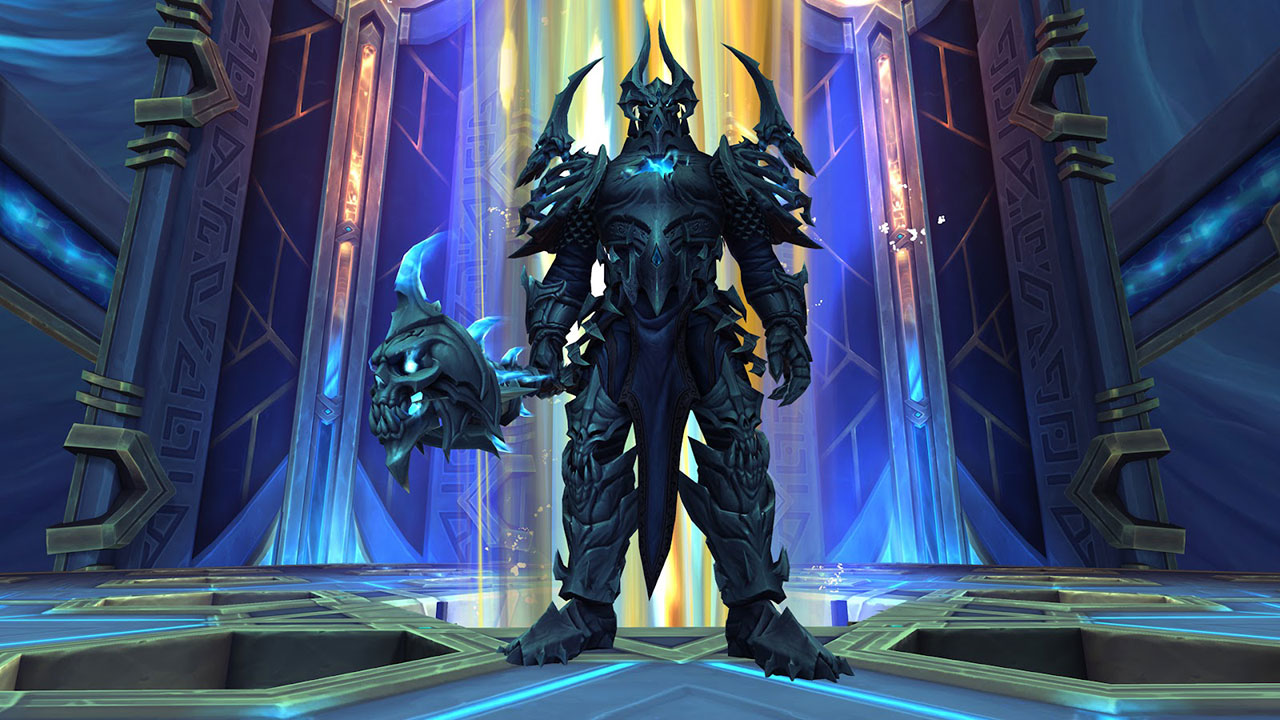 World of Warcraft developer and publisher Blizzard Entertainment has announced the release date of its Shadowlands expansion’s latest update, Eternity’s End (9.2). The final major story content update is set to launch on February 22, 2022.

Eternity’s End is set to finally conclude the ongoing storyline of Shadowlands and will see players finally face off against the corrupted prince Anduin Wrynn as well as The Jailer himself.

Here are all the new features, rewards, and activities that will be introduced when Eternity’s End launches next week:

New Raid: Sepulcher of the First Ones – Battle your way to the Jailer within the Sepulcher, taking on his most powerful lieutenants and working to rescue Anduin, the Alliance king, along the way.

New Zone: Zereth Mortis – Explore the land of the progenitors from your home base of Haven, and new quest hub complete with daily quests, and new denizens to ally with, including the mechanical Automa and the Enlightened, and faction of former Brokers. 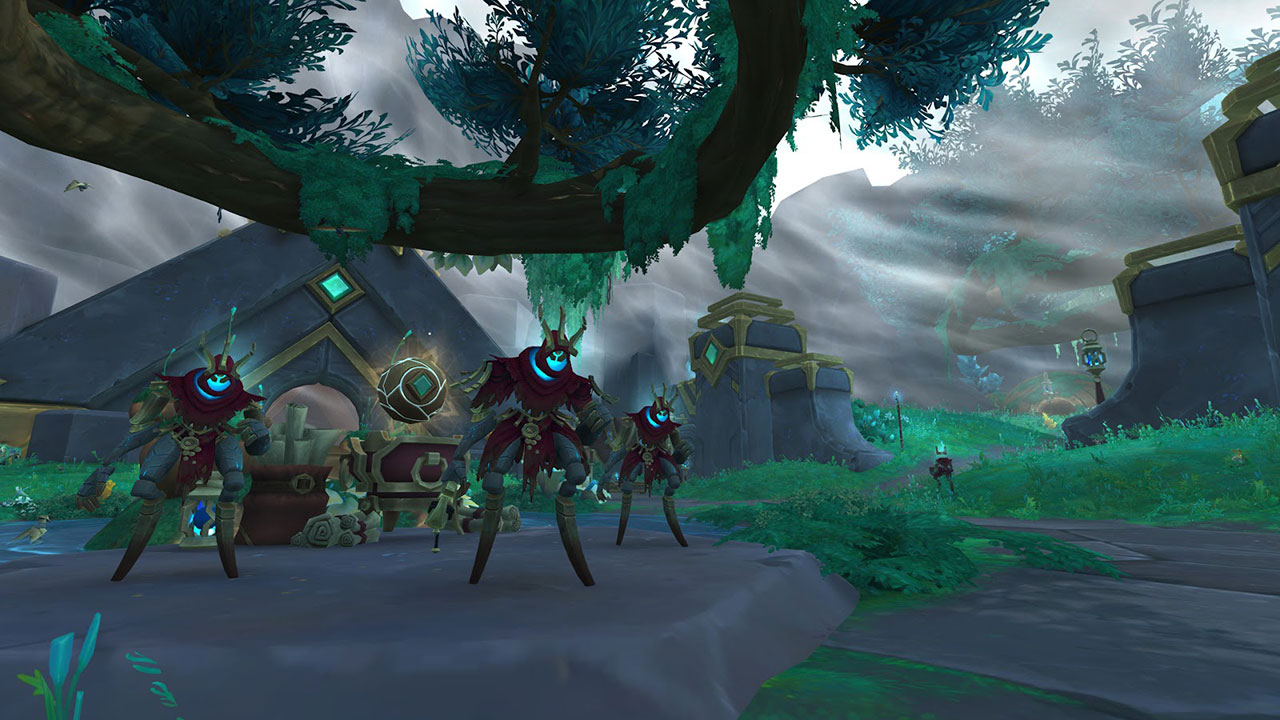 Return of Tier Sets – Earn pieces of the new Progenitor-themed class armor set from a variety of activities, including raid boss drops, Mythic+ dungeons, and PVP, with 2- and 4-piece set bonuses for each class specialization. 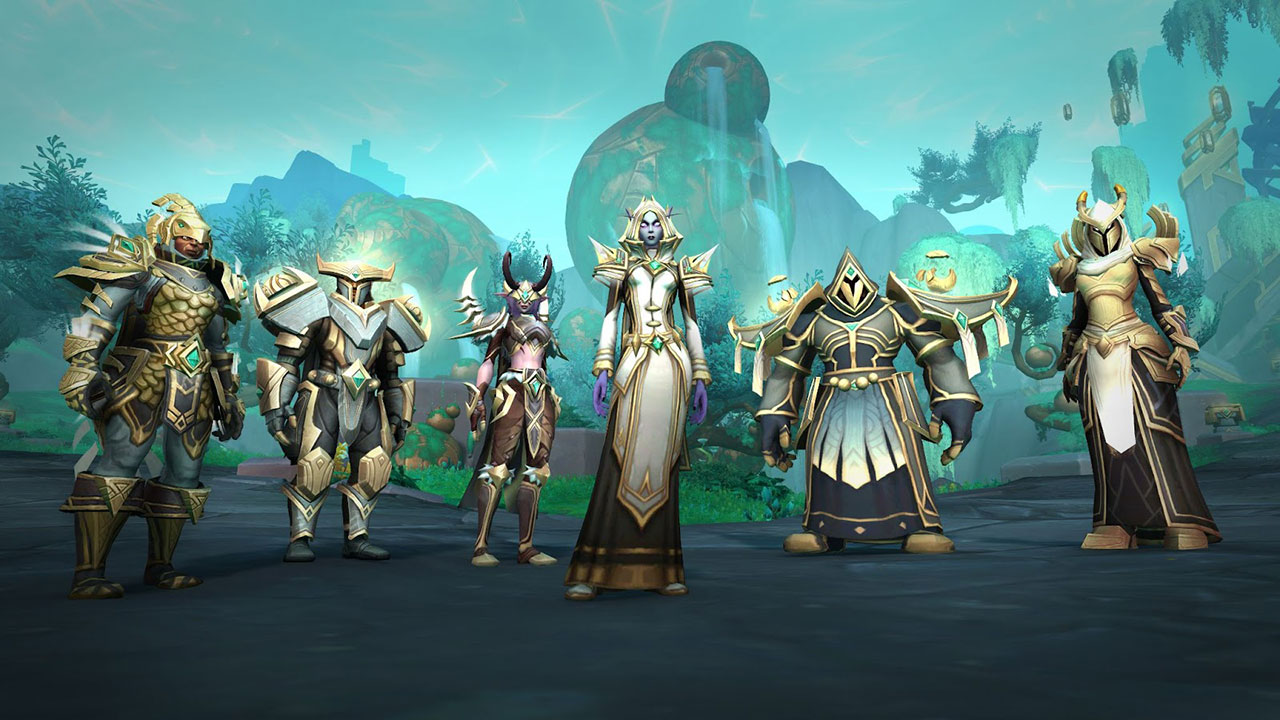 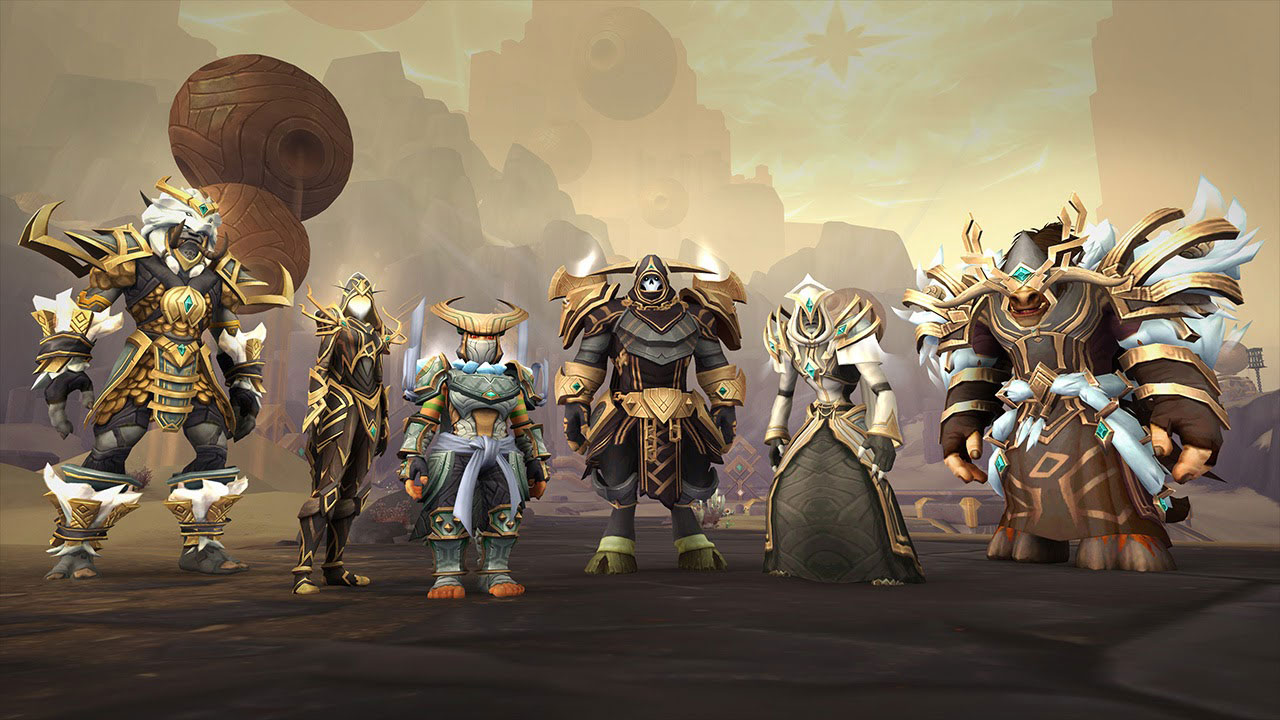 And More – Look forward to various updates and improvements to various features and systems, including class balance, professions, and Torghast, as well as a slew of new mounts and pets to collect

The “Tormented Hero” title and achievement will be distributed to those who qualified for it sometime in the following weeks after the end of the season. Both Shadowlands PvP and Mythic+ content will have an off-season period where they’ll still be able to earn rewards but the leaderboards as well as the aforementioned title and achievement will no longer be attainable.

The World of Warcraft: Shadowlands Eternity’s End (9.2) update will be launched on February 22, 2022.