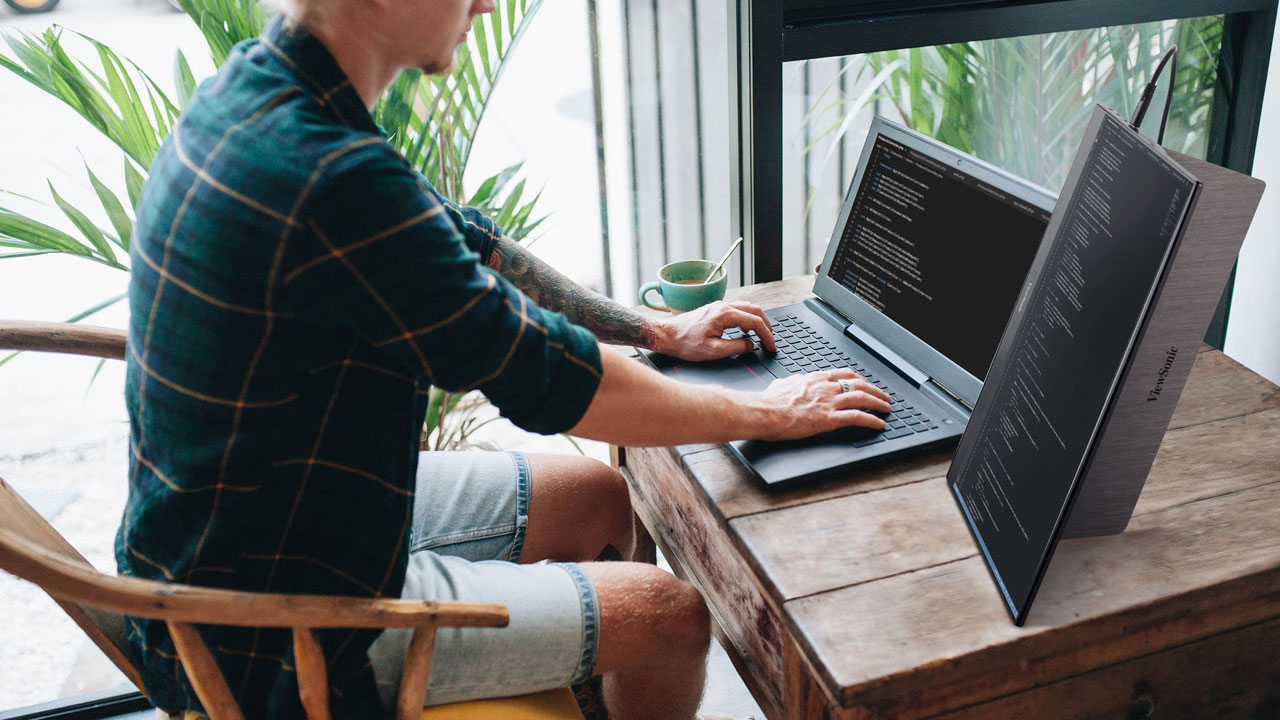 ViewSonic has showcased some of its new monitor solutions for different work scenarios, including the webcam-equipped VG2440V, the ultrawide VA3456-MHDJ, and the portable TD1655. 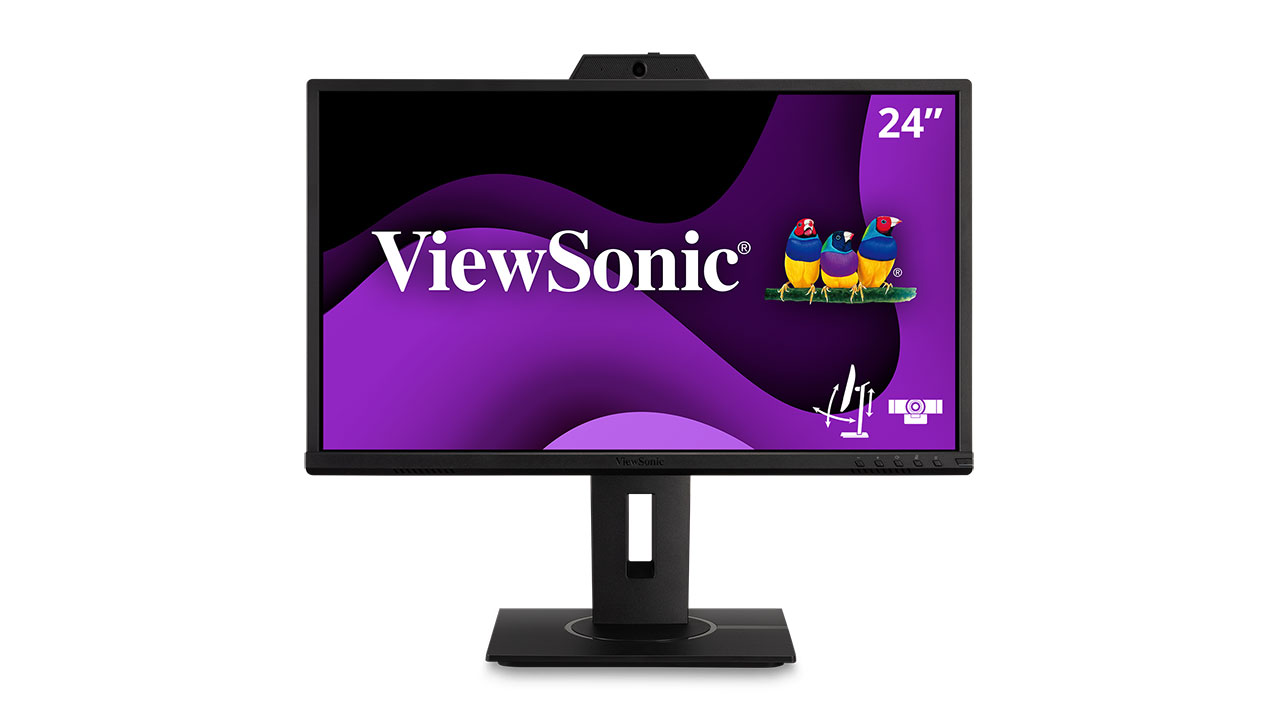 The ViewSonic VG2440V is a 24-inch Full HD (1920 x 1080) IPS monitor designed for vide conferencing. It has a built-in Full HD webcam that features both vertical angle adjustment and a slide cover for privacy and security. It also features both front-facing speakers as well as a built-in microphone to deliver a full conferencing capability in a single package. Other features of the VG2440V include a quick-release stand that has swivel, tilt, pivot, and height adjustments. 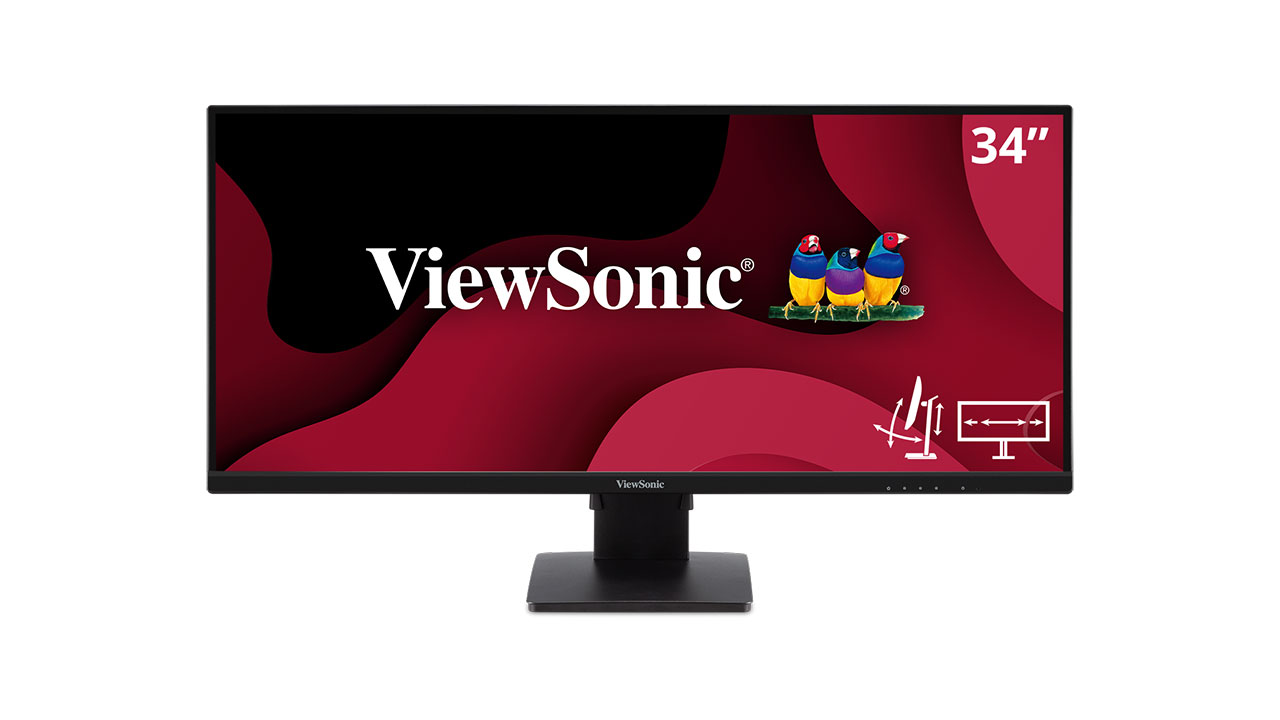 The ViewSonic VA3456-MHDJ is the company’s latest utrawide model that features a 34-inch 21:9 WQHD (3440 x 1440) SuperClear IPS panel. The monitor is HDR 400 certified as well as supports AMD FreeSync. It also comes with a dual 3-watt stereo speakers as well as a stand with height, tilt, and swivel adjustments. 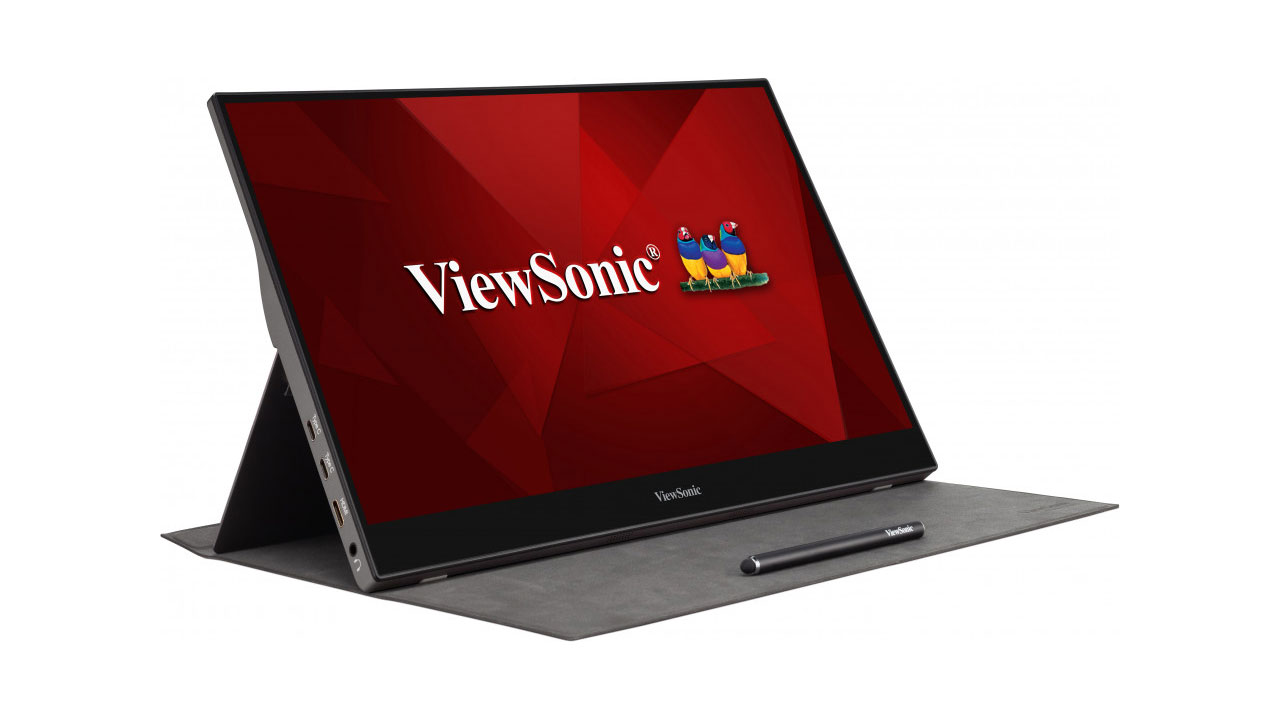 Lastly, the ViewSonic TD1655 is a 16-inch Full HD (1920 x 1080) portable touchscreen monitor. It weighs less than 1 kilogram and is less than 1cm thin, making it easy to carry and set up with its built-in aluminum kickstand and magnetic cover/mat. The TD1655 can be positioned both horizontally and vertically and is equipped with two USB Type-C ports, one HDMI port, and a 3.5mm headphone jack.

More information on ViewSonic’s latest monitor solutions can be found on their official website.