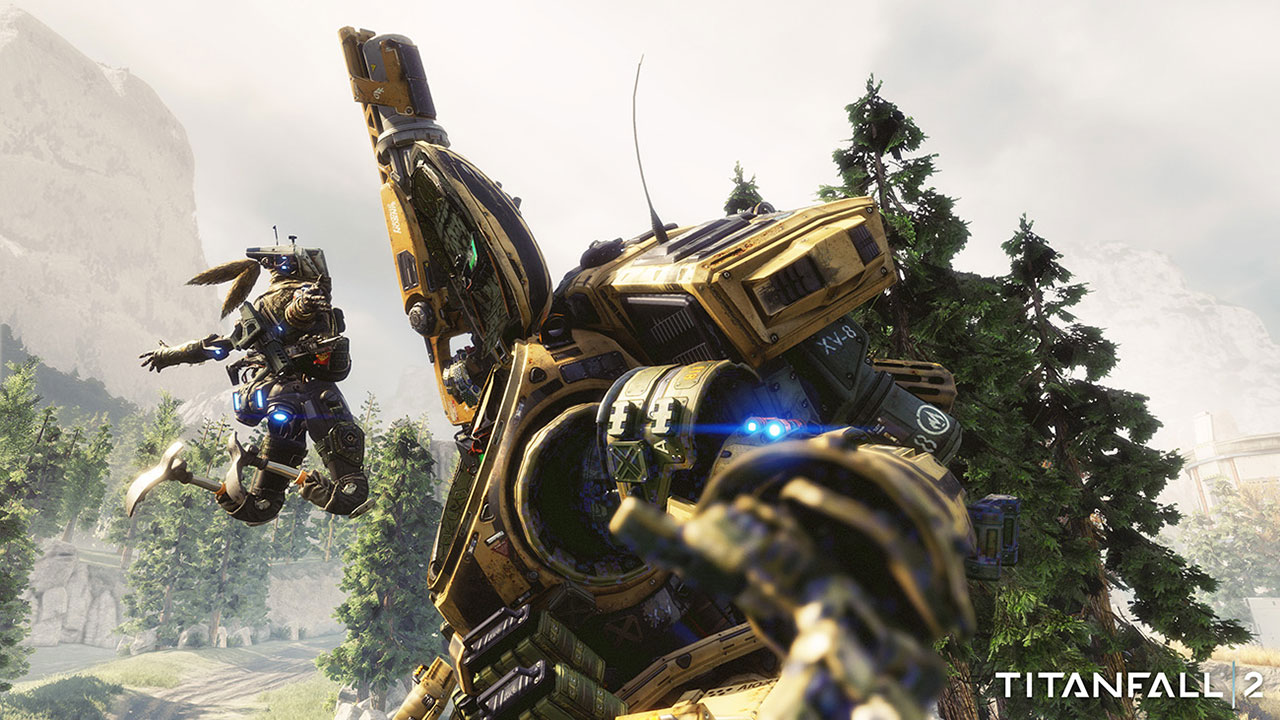 Titanfall 2, the highly anticipated sequel to one of 2014’s best games, is finally coming out next month and one of the game’s producers went on the game’s website to publish a pretty long post giving out a whole lot of details on Titanfall 2’s PC version which included, among other things, the PC system requirements of the game.

According to the post, as opposed to most system requirement listings, the minimum requirements the developers have put down for Titanfall 2 don’t reflect the specifications needed to be able to just run the game but instead be able to run the game at a decent resolution (1600 x 900 according to the post) and graphical quality with an average framerate of 60 frames per second. The same goes with the framerate of the recommended system requirements but at 1080p and with most details maxed out.

Titanfall 2 will released for the Xbox One, Playstation 4, and Windows PC on October 28, 2016.