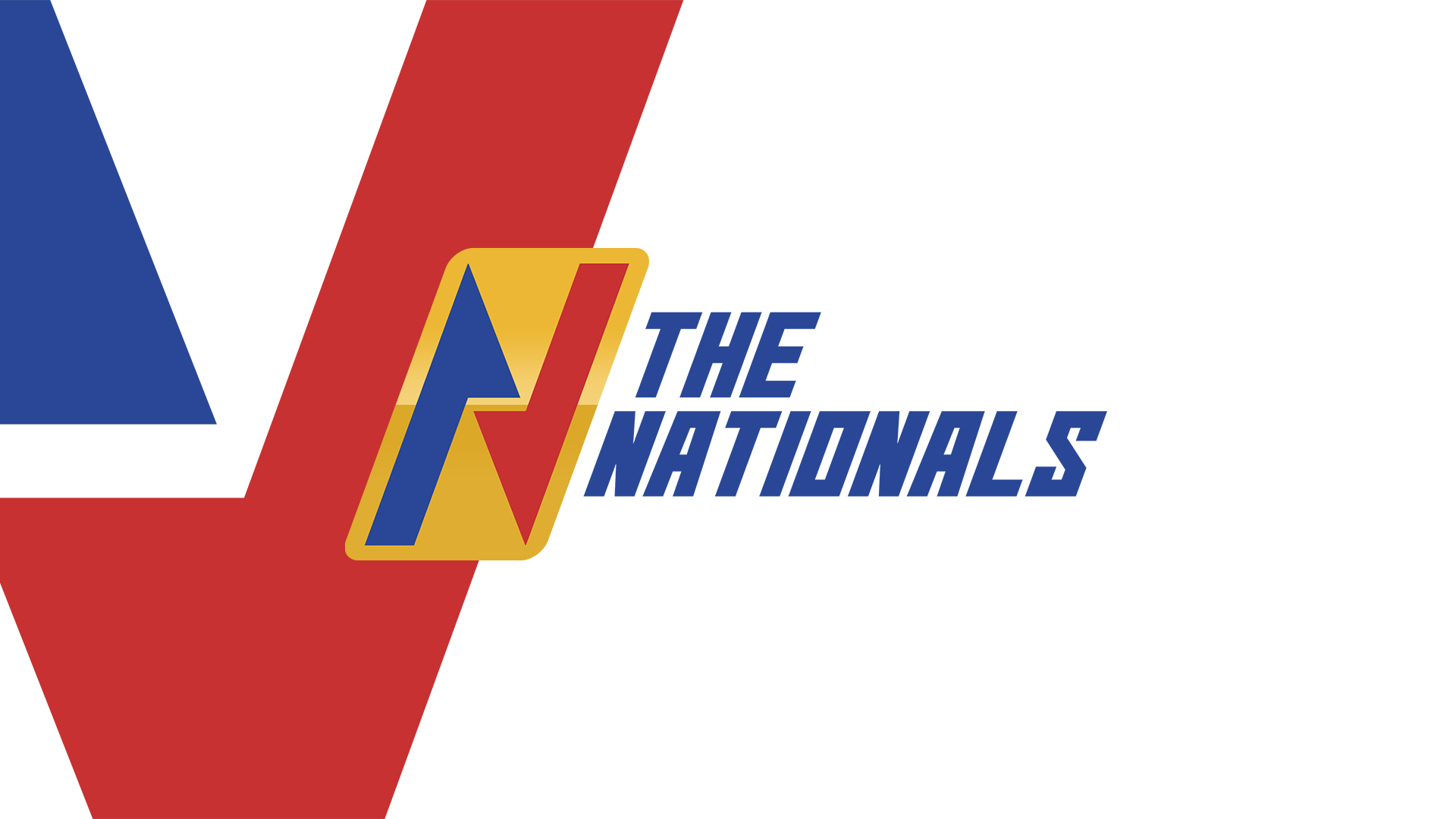 The Nationals Launches Its Maiden Season This March 2019

The Nationals, the Philippine’s first-ever franchise-based esports league, will be starting its maiden season this year in March. The league will feature three titles including Dota 2, Tekken 7, and Mobile Legends: Bang Bang, with each title hosting two conferences each.

So far, six teams have signed up for the league including Bren Epro, Cignal Ultra, Suha, Happy Feet Emperors, STI, and PLDT Smart, with each team fielding teams for each of the league’s featured titles.

“With the start of The Nationals, we are taking a significant step in achieving the maturity and accountability needed for our players to mature and be more competitive. The Nationals can provide stability, exposure, and opportunity for raw talents – of which we have aplenty – so that they can be harnessed to their full potential. Right now, Filipino esports athletes are globally competitive – but there are still very visible windows for improvement and growth.”

“For now, investment is still relatively cheap compared to the region and we have a huge gaming population. We need to have a bigger vision beyond boundaries. In esports, there are no age limits, no physical borders, no cultural or language barriers. Esports will be shown in The Nationals as a unifying event. The culture of esports is totally unprecedented. The passion, energy, and possibilities are endless and go beyond boundaries. It is paramount that we professionalize and thoroughly legitimize esports, and it’s important to do that now through The Nationals.”

Vitug and Chung are hopeful that The Nationals will be able to develop and provide the first national league template that other Southeast Asian countries can replicate, which may lead to the region holding a unified league.

The Nationals begins on March 17, 2019, and can be witness on the EGG Channel on Cignal TV and at 5 Plus on ESPN5.