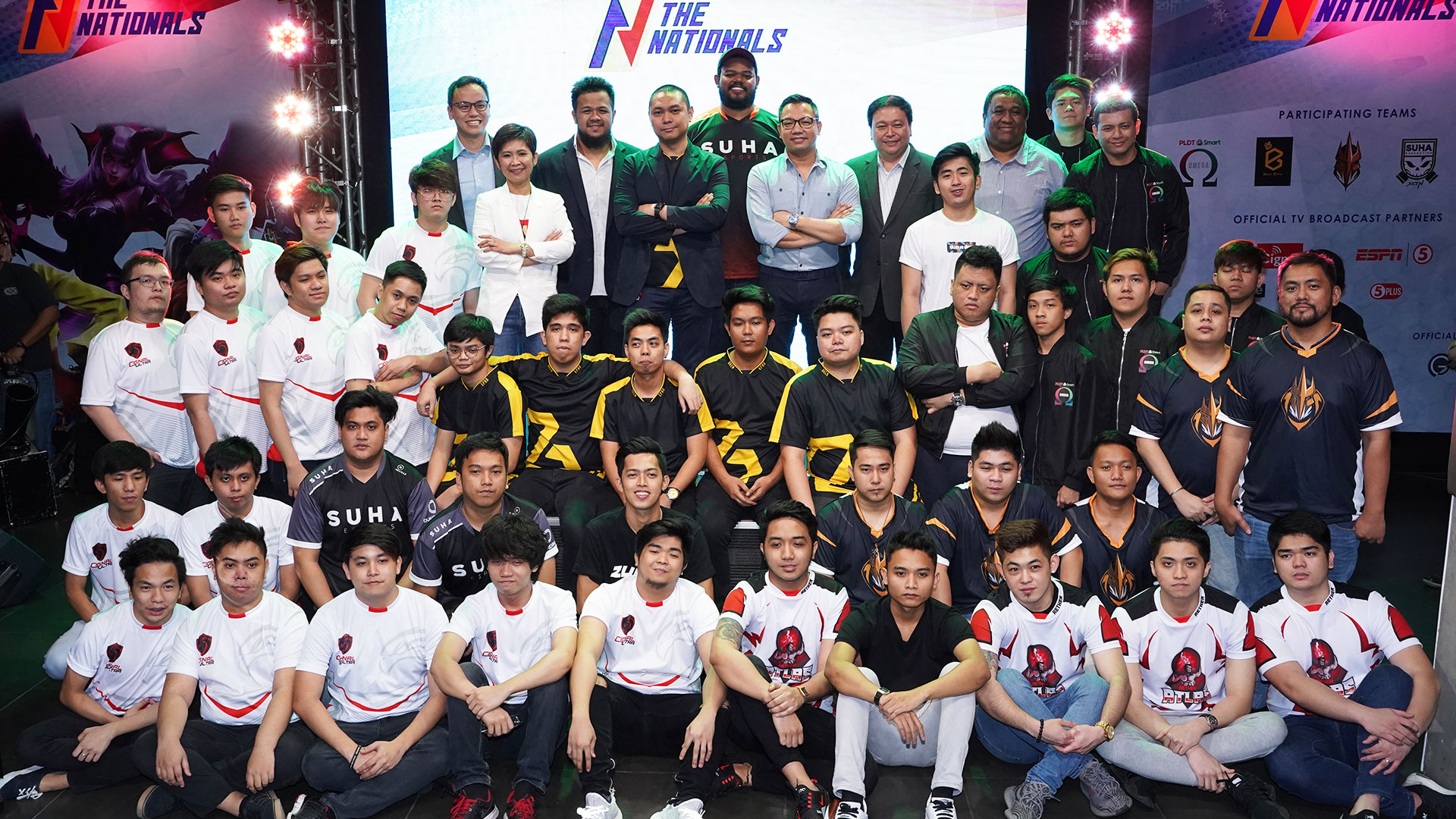 The inaugural season of The Nationals, the Philippines’ first franchise-based esports league, has been officially launched and will begin on March 24, 2019. The league will feature three esports titles – Dota 2 on PC, Mobile Legends: Bang Bang on mobile, and Tekken 7 on PS4. Each title will feature two conferences each, totaling to six conferences throughout the year. 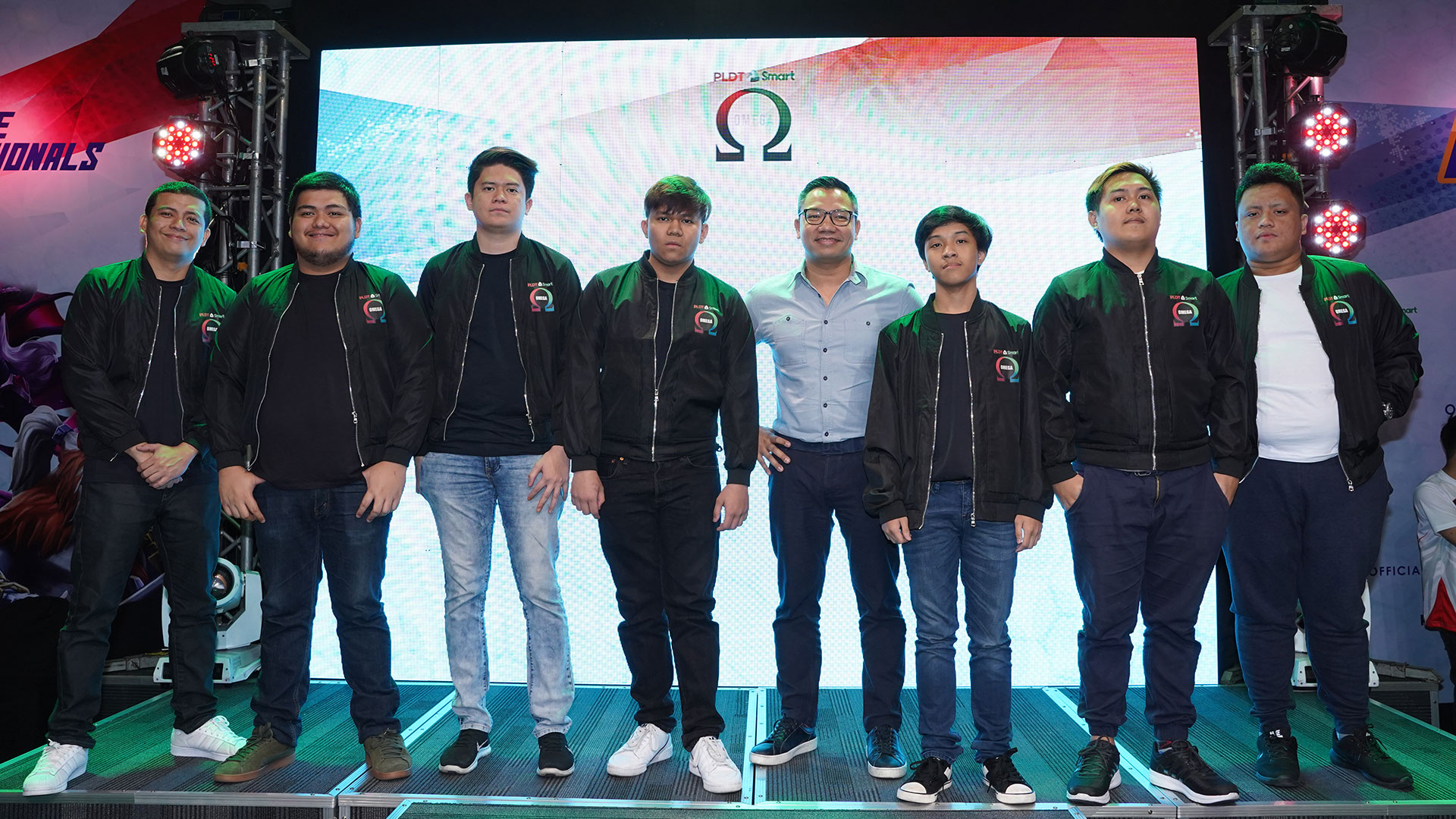 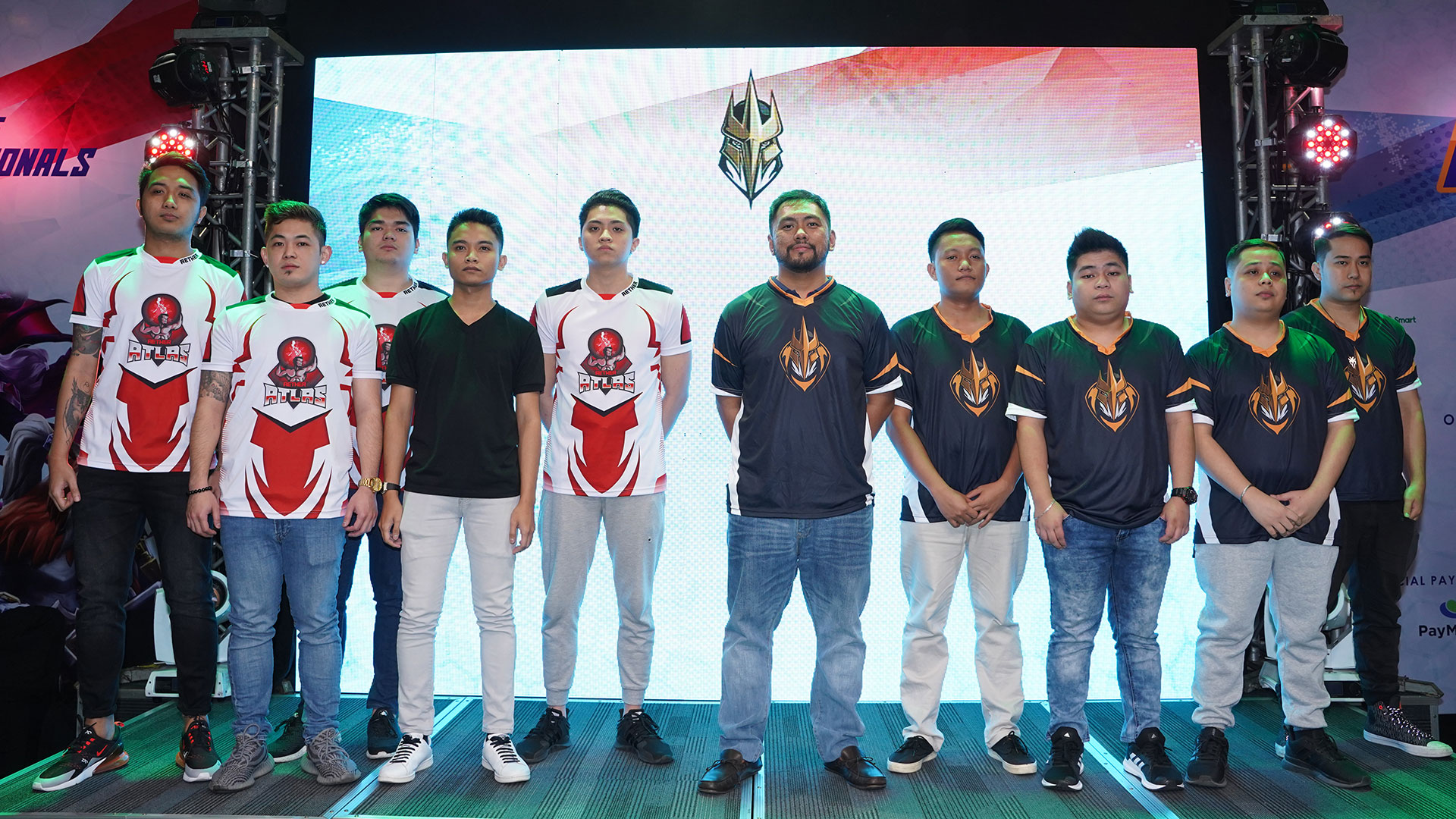 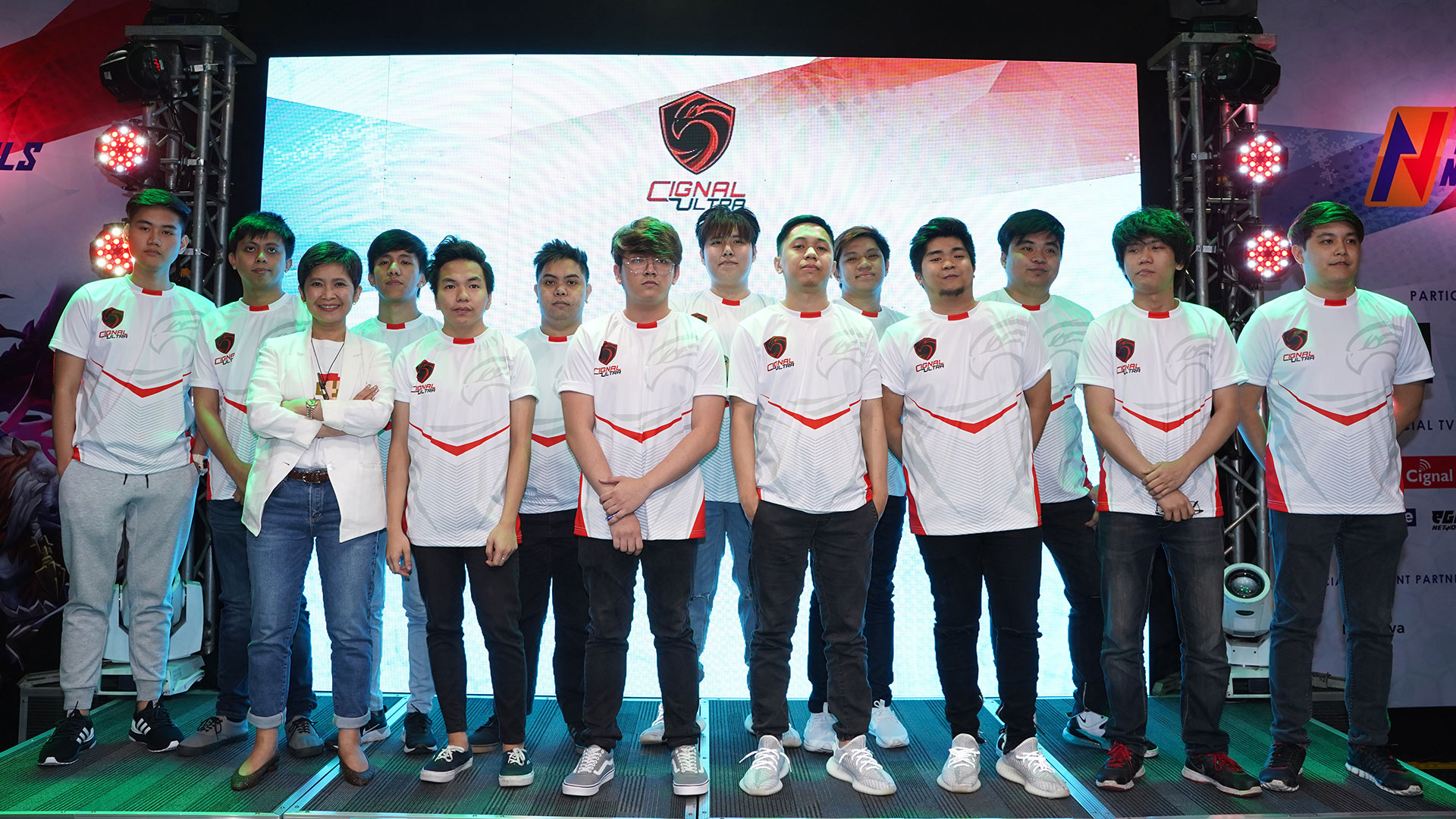 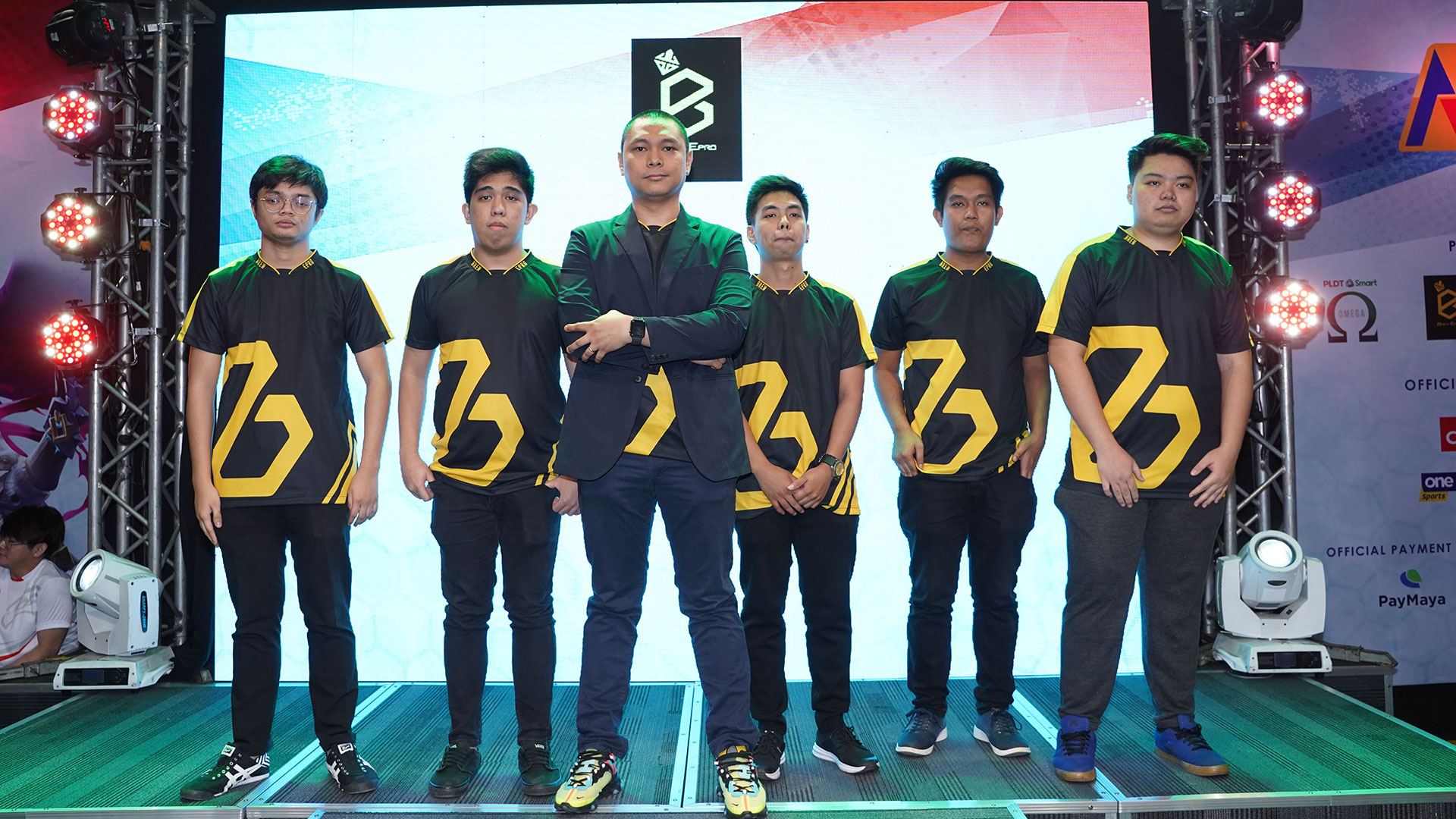 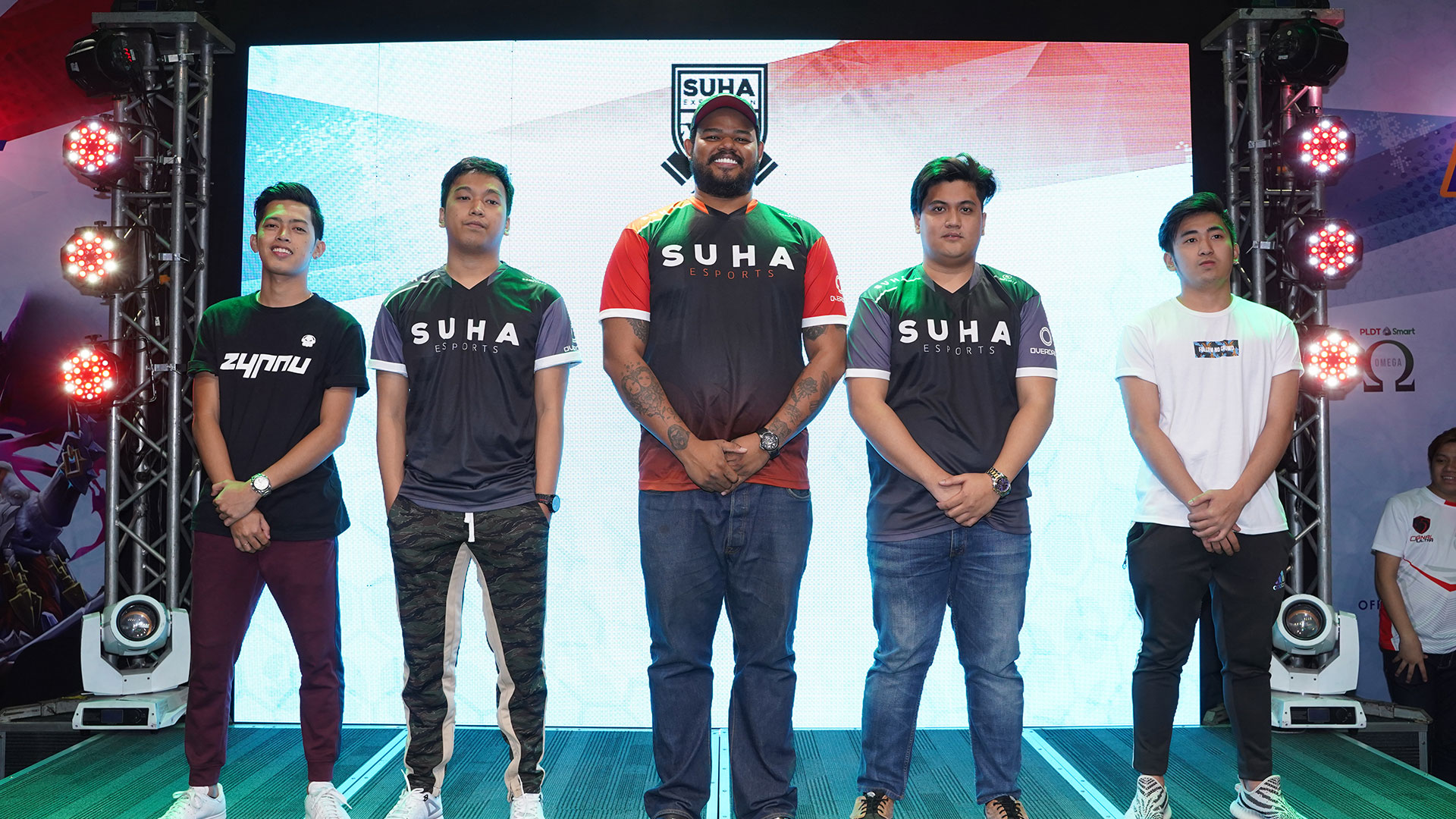 Each of the league’s six conferences will feature a double round-robin group stage and a single-elimination playoffs. The winners and top performers of each conference will advance to the league’s grand finals later this year.

In a press statement, The Nationals Commissioner Ren Vitug said:

“I have witnessed many athletes gleaming with skill and potential drop out of the scene because the infrastructure was not there to support them. There are so many external factors that prevent them from being the best that they can be. A lot of people think that being an esports athlete is easy, but players train as long and as hard as athletes would in traditional sports. It is highly competitive, and the dynamics are usually very unstable and ever-changing.”

The Nationals is scheduled to officially commence on March 24, 2019, with the start of the the league’s first Dota 2 conference. The start dates of the other titles’ respective conferences have yet to be announced.