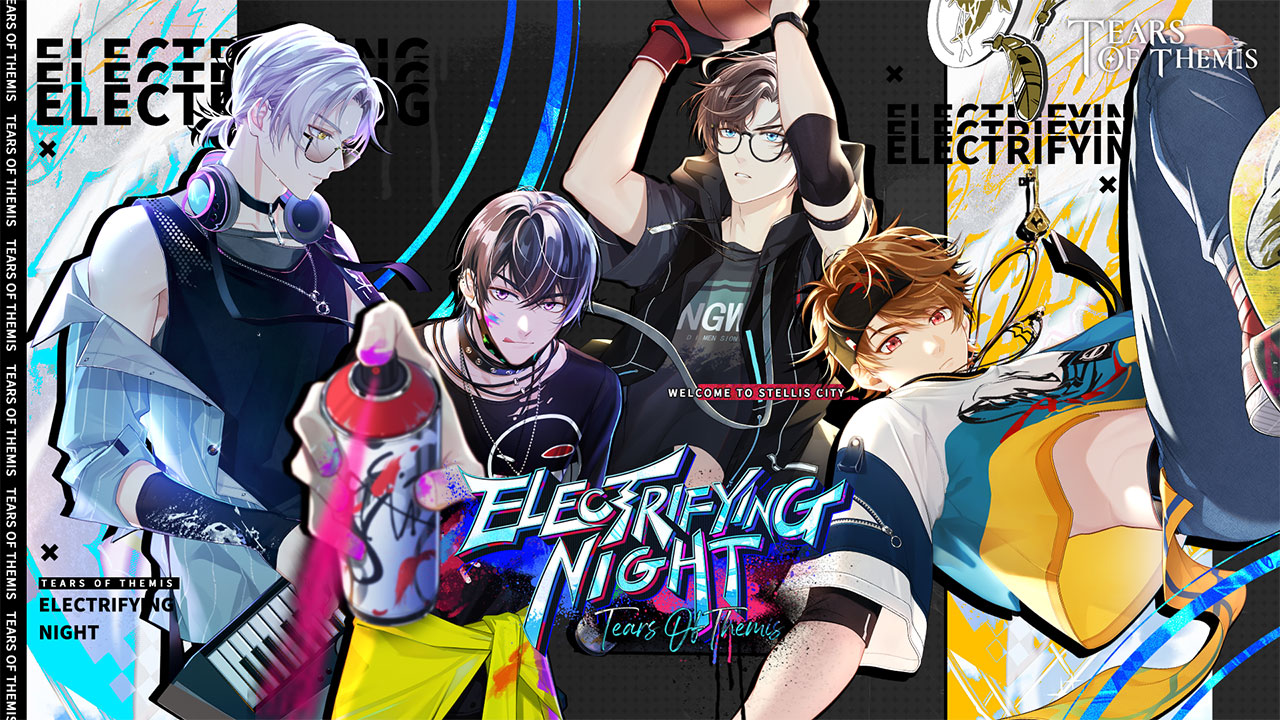 Tears of Themis developer and publisher HoYoverse has launched part two of its ongoing “Electrifying Night” limited-time event. During the second part of the event, which will run from March 25 to April 15, 2022, players will be able to obtain an event-limited SR card, an event-limited badge, and more.

Players can participate in the event limited-time challenges by using Loaded Dice earned from daily tasks. Each die roll lets players move a corresponding number of steps on a game board, which also features random teleport points. The Trendy Bar is also open for players for a limited time, but players will only be able to visit by finding the correct teleport point on the game board. Players can obtain card leveling materials by exploring the Trendy Bar and the event-limited “Electrifying Badge” after they complete all the Trendy Bar’s tasks.

Four new interactive chibi invitations will also be obtainable during the event duration:

Apart from the “Electrifying Night” event activities, the Shadow of Themis will also be available from March 25 to April 15, 2022. Luke SSR “Through the Heavens,” Vyn SSR “Neon Melody,” and Marius SSR “Vibrant Graffiti” will have increased draw rates while the in-game mall will also have a limited-time sale, including the “Electrifying” series of outfits.

The second part of the Tears of Themis “Electrifying Night” event will run from March 25 to April 15, 2022. The game is currently available on Android and iOS.