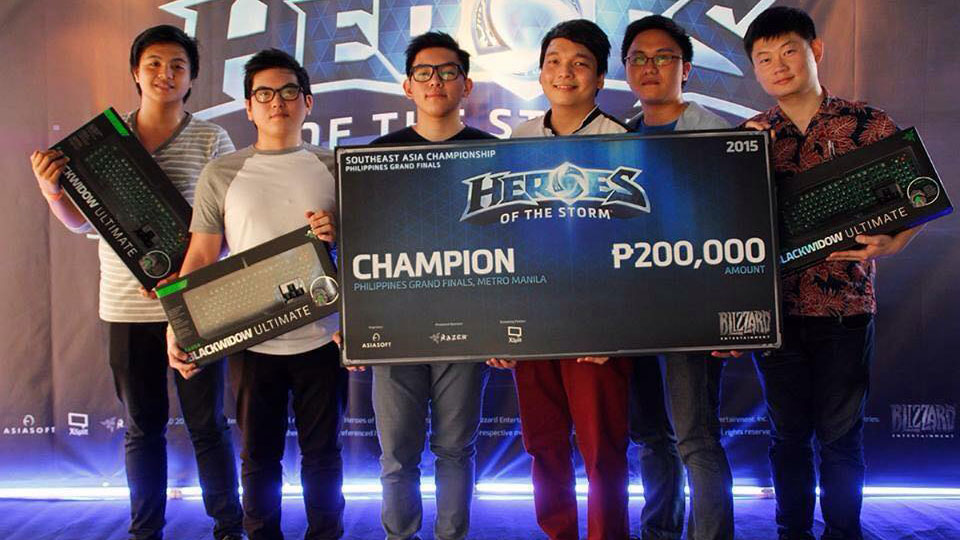 After two months of tournaments around the country, PlayPark Philippines and Blizzard Entertainment held the Heroes of the Storm SEA Philippine National Finals at Breakr One in San Juan, Metro Manila, last July 25, 2015, which pitted the top eight Heroes of the Storm teams in the country against each other to see which one would come out on top and represent the country in the regional grand finals against the national champions of other countries including Singapore, Malaysia, and Thailand.

The Philippine National Finals was filled with exciting matches with interesting hero picks, bans, and match-ups. While the quarter- and semi-final matches were “Best of Three” affairs, the finals match saw a “Best of Five” setup. Most of the tournament match-ups saw only 2 game sweeps until the semi-final match between the Wargods and Southwind which had both of them fighting for their lives in the first and only game three match in the tournament. Even the finals match between Bibingka and Wargods was a clean and decisive sweep as Bibingka showed they deserved the top spot and the opportunity to represent the country in the regional finals.

Other than the spot at the regional finals, each team who participated in the Philippine National Finals also walked away with prize money and/or gear from Razer. The most notable prizes included the biggest prize which amounted to Php200,000 went to the champions Team Bibingka, the 2nd place Wargods received Php150,000, the third place prize of Php100,000 went to Southwind, the Php50,000 prize for fourth place went to G7.Hype, and the teams from fifth to eight place each got Php25,000 for their efforts. At the end of the day, all the teams went home with something and everyone was, in one way or another, a winner.

To celebrate the Philippine National Finals and Team Bibingka’s stint at the regional finals, we’ll be raffling off a few Hero and Skin Bundle keys right here on the blog. We’ve listed down the Hero and Skin Bundles that we’ll be raffling off below and all you have to do is to comment below which bundle you’d like to hopefully win and add a good luck message to Team Bibingka for their journey to the regional finals.

Again, just comment below which bundle you’d like to hopefully win and add a good luck message for Team Bibingka. We’ll pick and announce the winners on Sunday. Good luck! 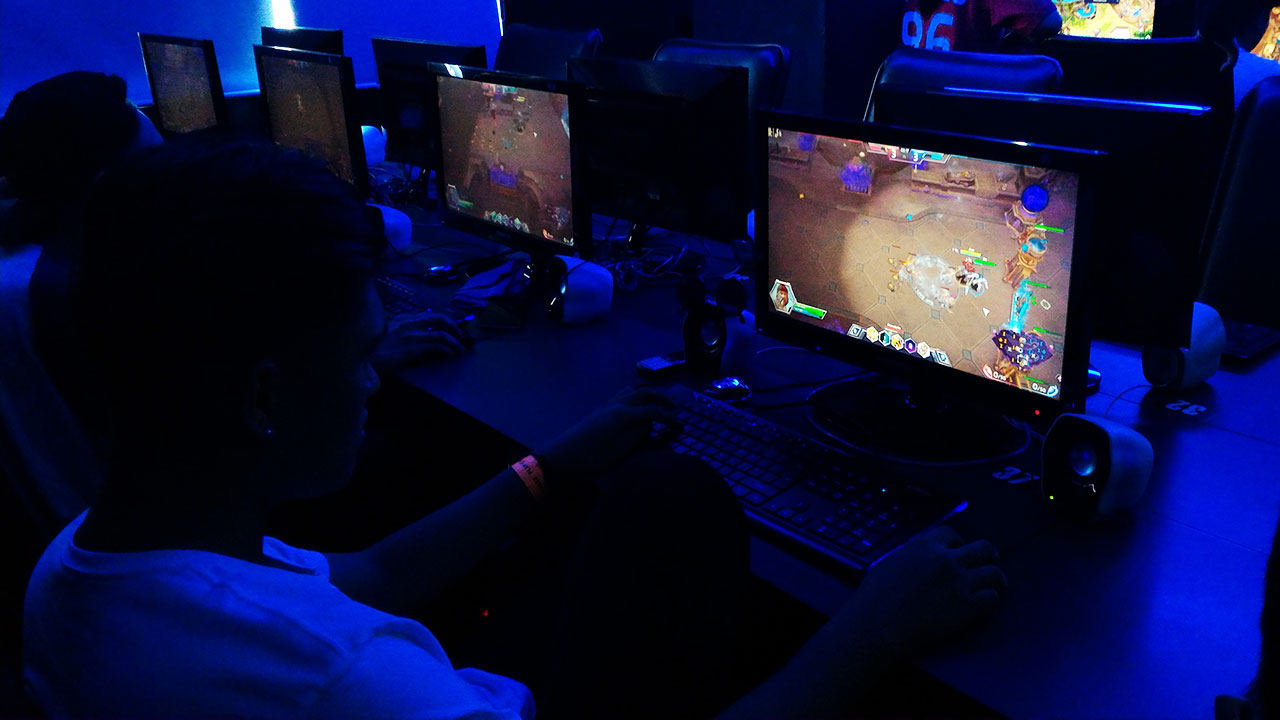 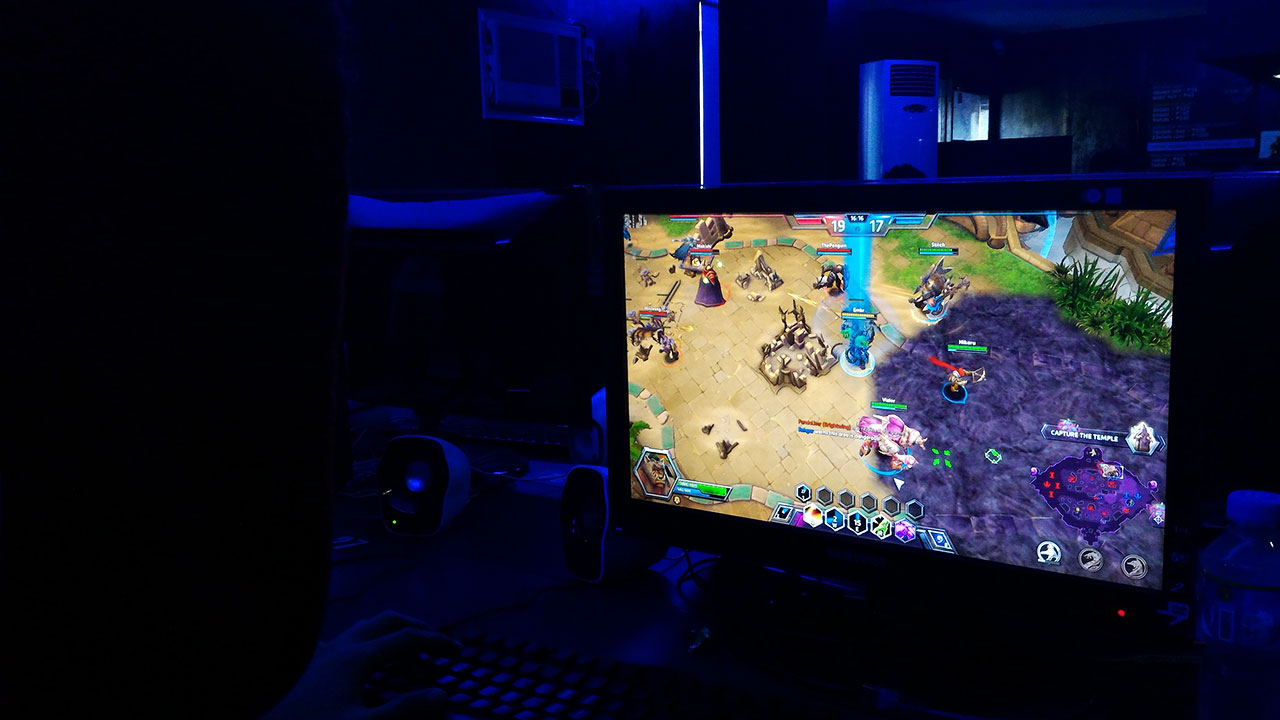 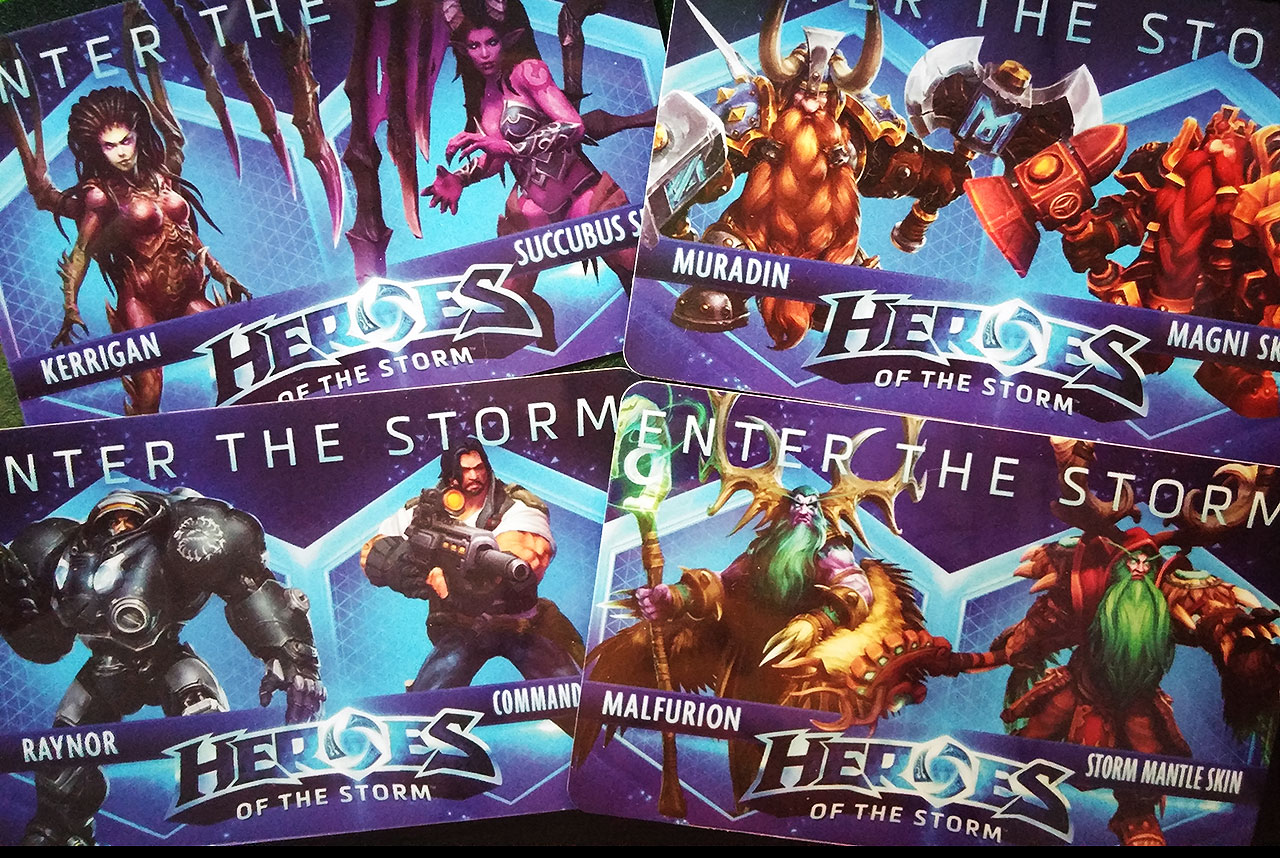