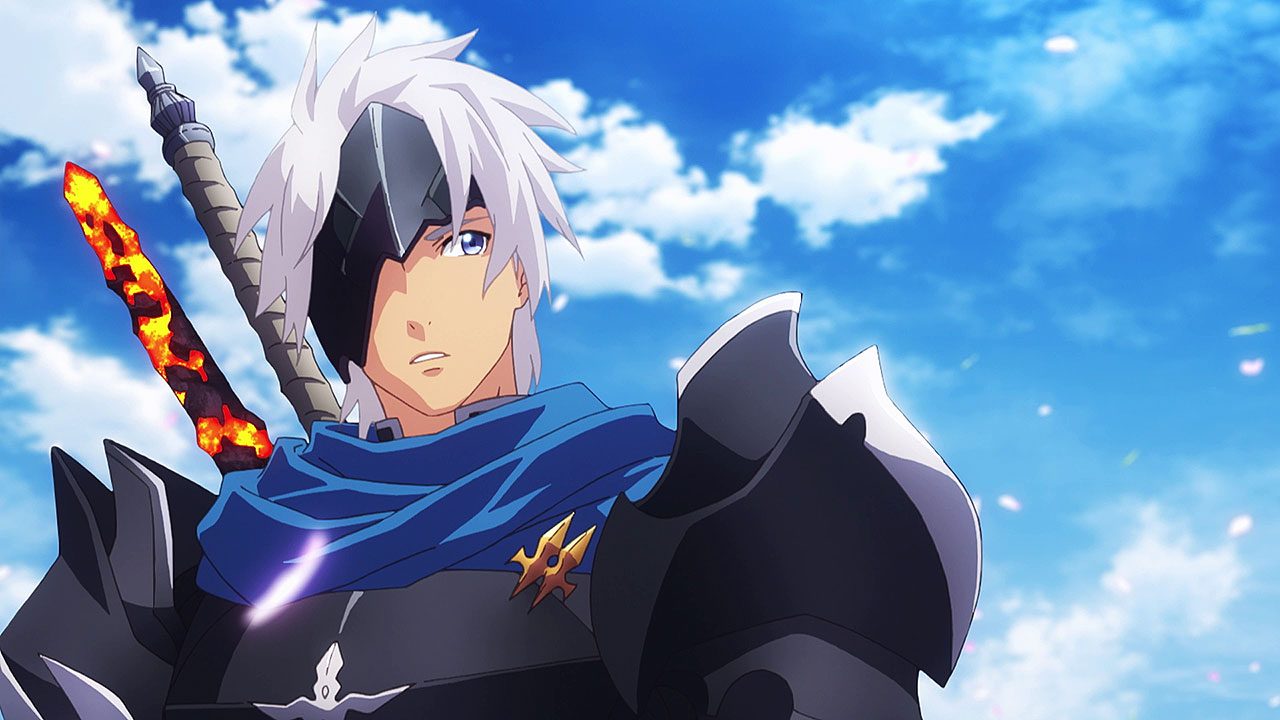 Tales of Arise developer Bandai Namco Entertainment has unveiled the game’s opening movie, which was animated by Ufotable. The popular anime studio has been involved with the Tales series for quite a while now, creating anime productions based on the games as well as creating animation works for the game’s themselves, including this latest one for Tales of Arise. The opening movie also features the game’s theme song, “Hibana” by Kankaku Piero.

Tales of Arise is the latest entry in the long-running Tales series and starts two protagonists, Alphen from the world of Dahna and Shionne from the world of Rena. The two join forces in their quest to free Dahna from the control of Rena. Some of the other characters that are set to join the duo in their adventure include Rinwell, Law, Kisara and Dohalim, each of whom bring their own motives, stories, and fighting capabilities.