Bandai Namco has released a new trailer for Sword Art Online Alicization Lycoris, the company’s latest game based on the popular light novel and anime series. The new trailer shows off some of the upcoming game’s gameplay and story.

As the game’s title reveals, Alicization Lycoris covers the events of the light novel’s Alicization arc although, much like the previous games in the series, some of the game’s events and characters are non-canon and occur only in the game. 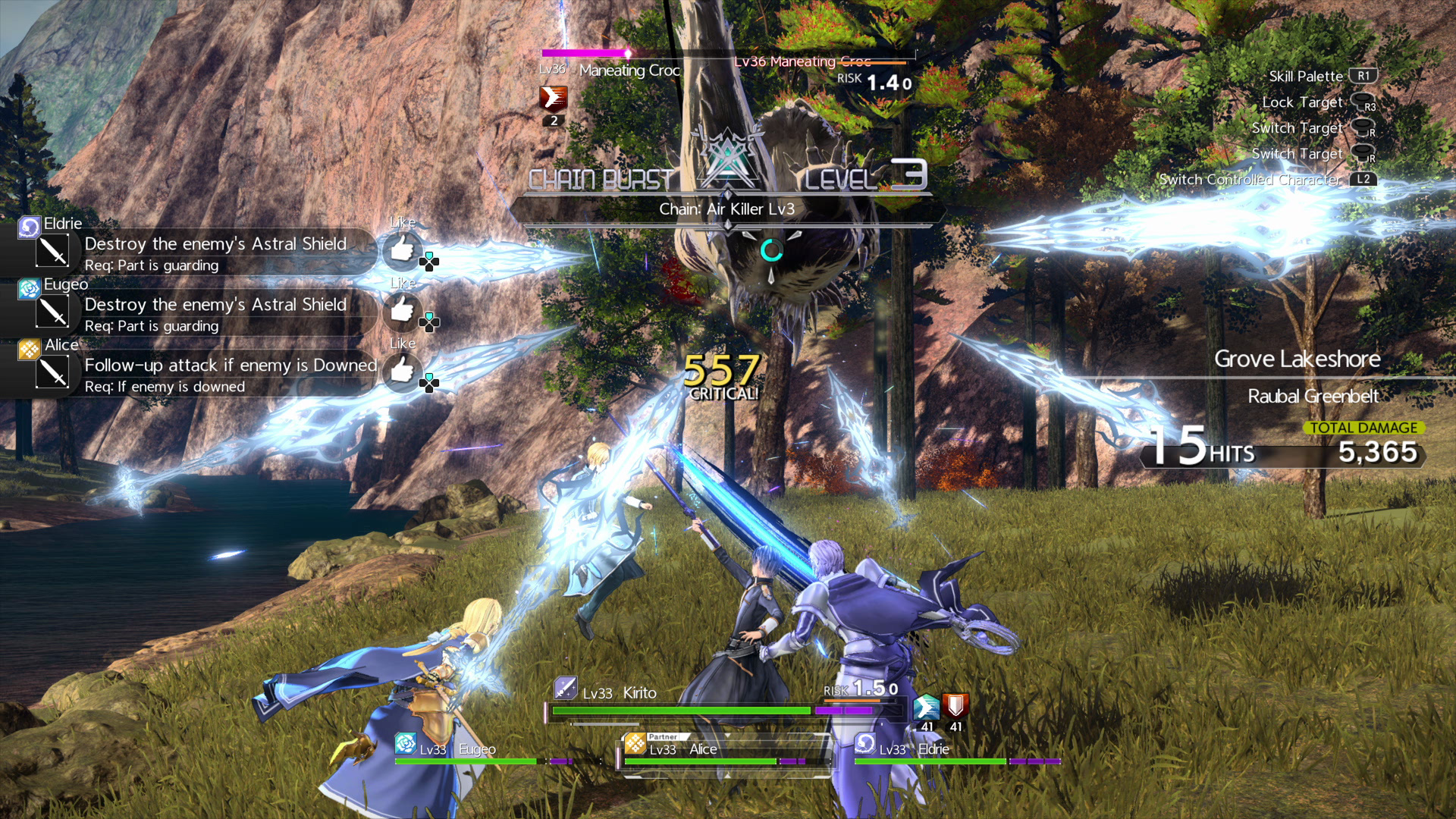 The trailer shows off the game’s Tactic Emulating AI System, which allows players to program how their AI companions act during combat. The system looks to be pretty extensive as it allows you to customize the triggers and attributes of certain actions or commands.

Commands can be triggered based on the main character’s HP, distance, and you can even set how often the command is used. Command attributes such as their opening window for chain attacks as well as the character’s distance and position from the target. 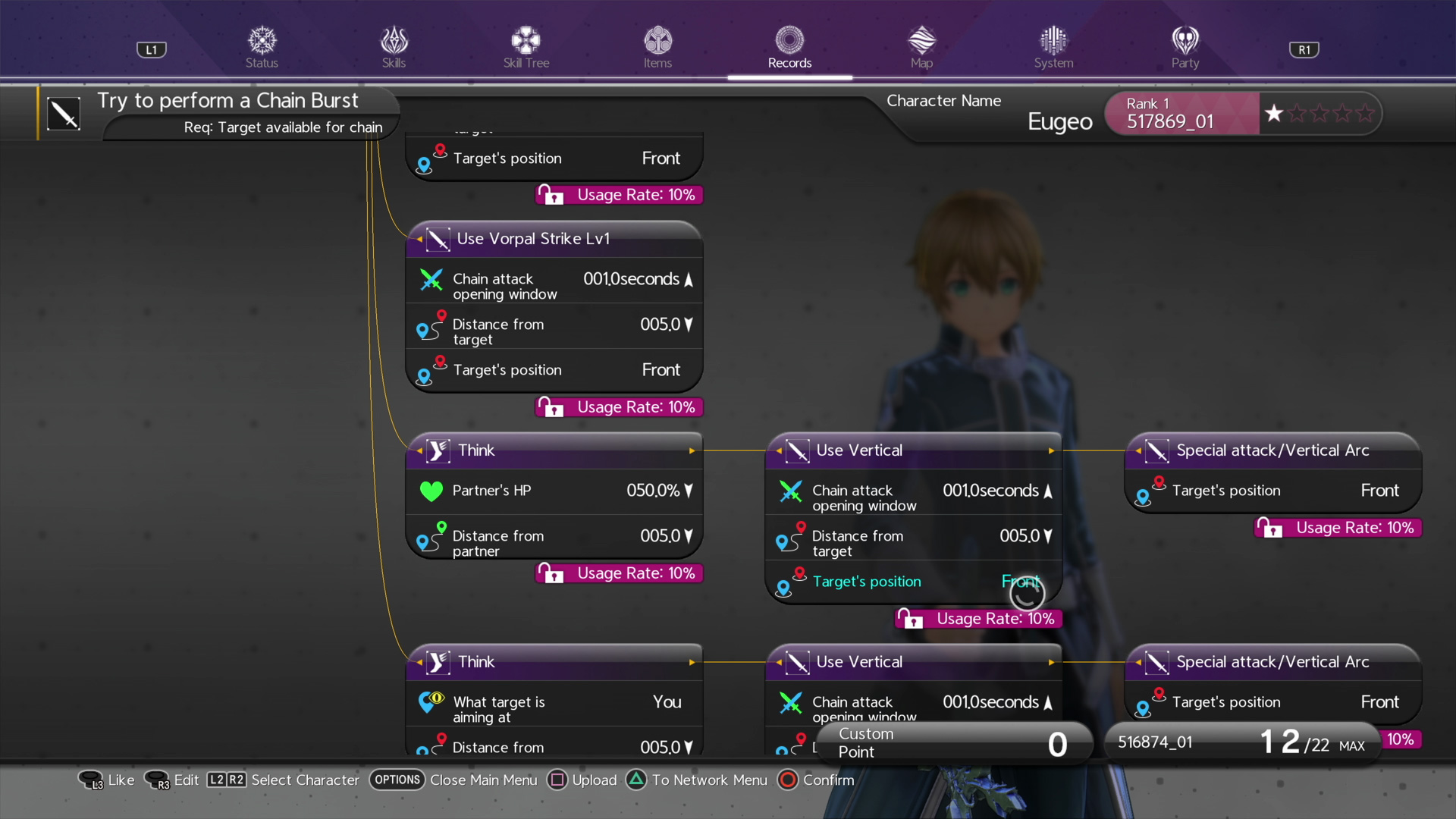 Customizing the attributes and triggers of the commands will allow players to properly chain attacks with all their companions for more damage.

Alicization Lycoris will also feature multiplayer for up to four players and while players will be able to use some popular characters from the series, they’ll also be able to customize their own. 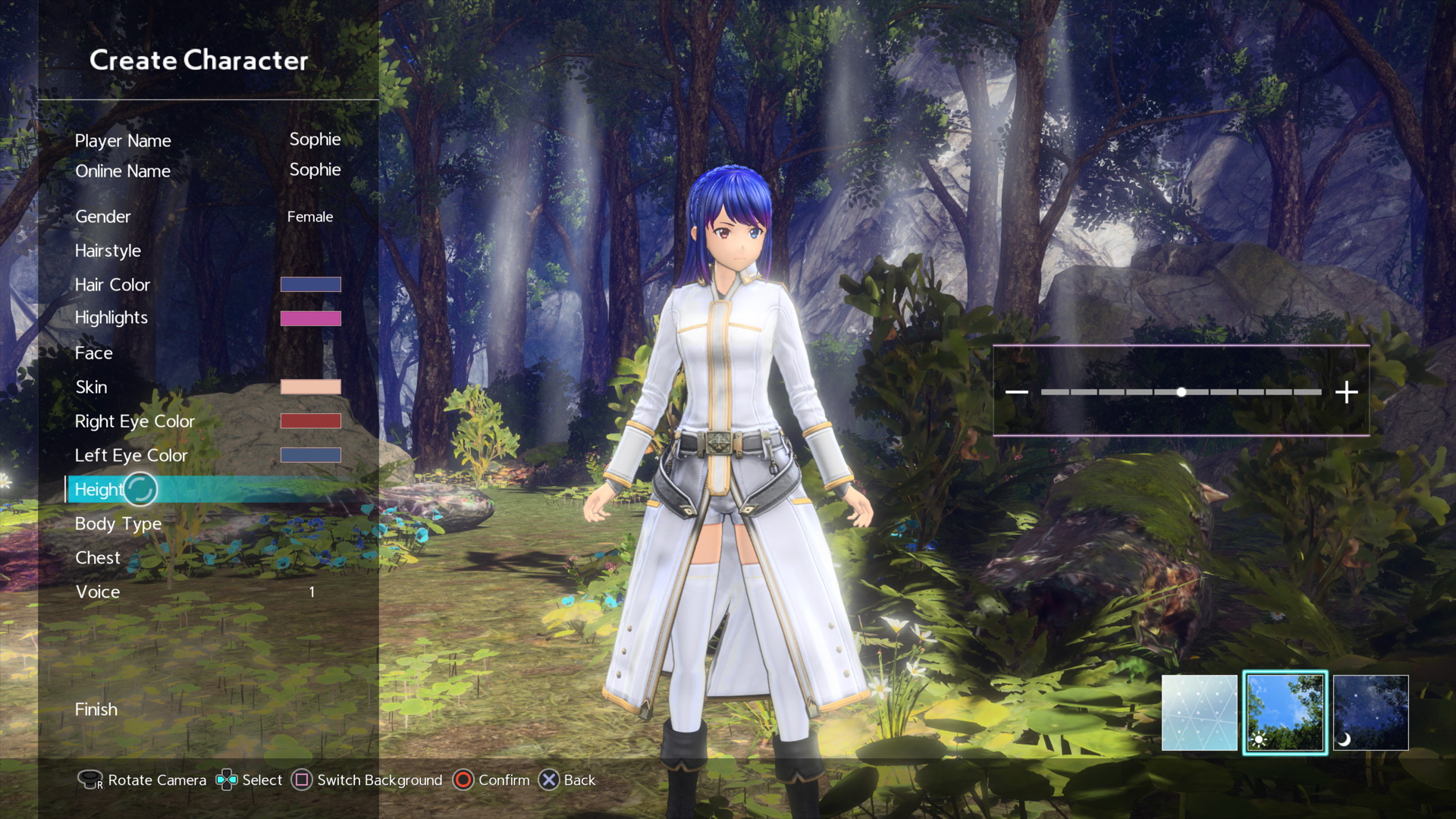 Sword Art Online Alicization Lycoris is scheduled for release on May 22, 2020, for the PlayStation 4, Xbox One, and PC via Steam. More information on the game can be found on the official website and you can check out the new trailer above.