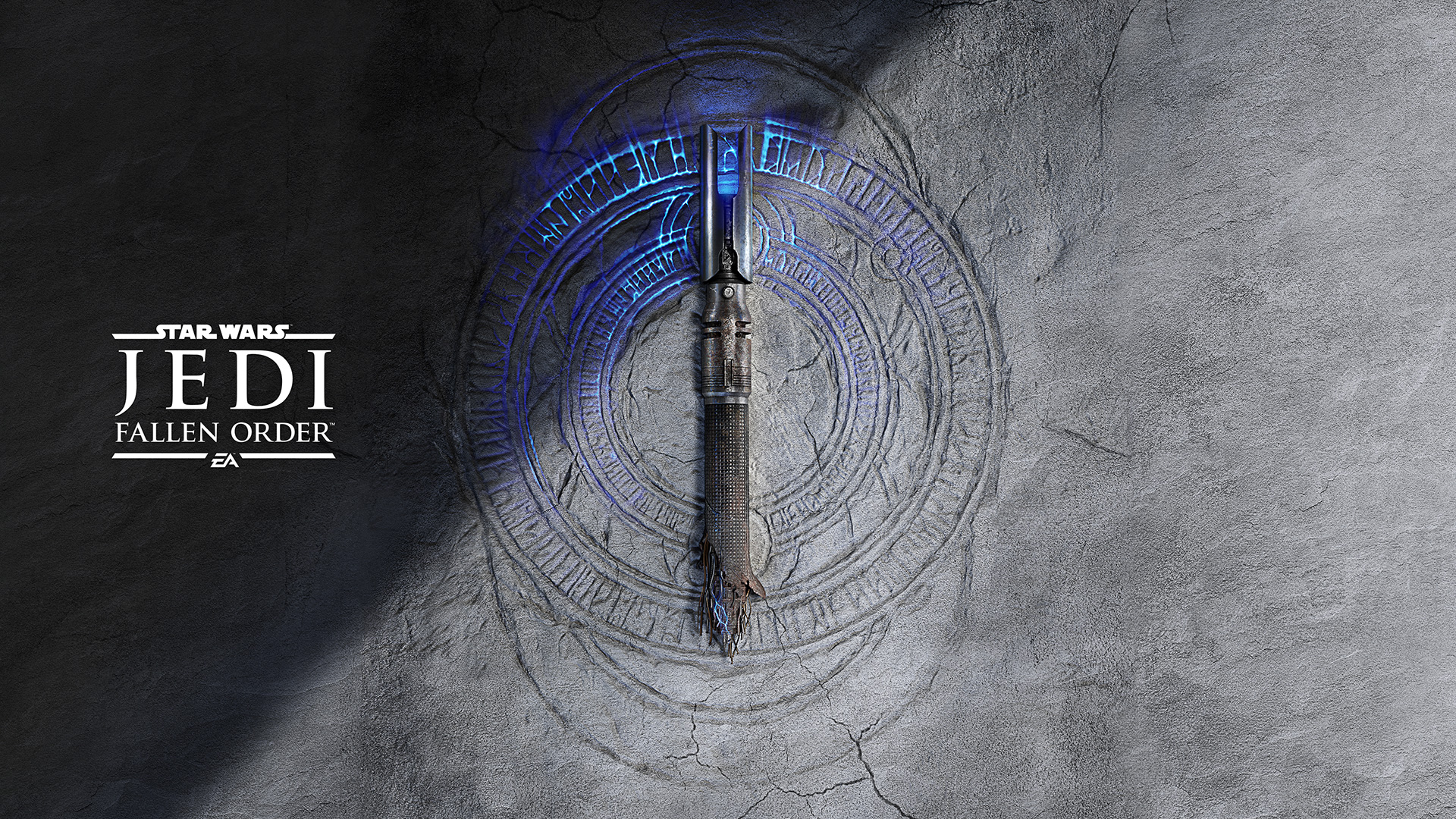 Star Wars Jedi: Fallen Order is has been officially announced by Titanfall and Apex Legends developer Respawn Entertainment and their publisher EA. The new game set in the Star Wars universe will be a single-player, story-driven game that features an original story set sometime after the events of Star Wars: Revenge of the Sith when the Jedi are slowly being hunted into extinction by the Empire.

In Fallen Order, players will take on the role of a new character named Cal Kestis, played by Gotham’s Cameron Monaghan, a young Jedi who survived Order 66 and must not only complete his training but also avoid the Empire while doing so.

Familiar faces from the Star Wars universe have been announced to appear in the game while other new characters that will be introduced in the Fallen Order include Cal’s trusty droid BD-1, his mysterious companion Cere, the Second Sister, and the Purge Troopers.

“Many Star Wars fans, ourselves included, are really interested in the dark times, so we wanted to explore that mysterious, dangerous period. The team at Lucasfilm have been amazing collaborators, helping us explore and further develop this part of the timeline where the Empire is at the height of its power and any remaining Jedi are in hiding. Within this narrative, we’ve crafted a game with intense, yet thoughtful and fun melee combat using the lightsaber and Force powers, allowing anyone to fulfill their Jedi fantasy.”

Star Wars Jedi: Fallen Order will be released on November 15, 2019, for the PlayStation 4, Xbox One, PC. You can check out the teaser trailer for the new game below: