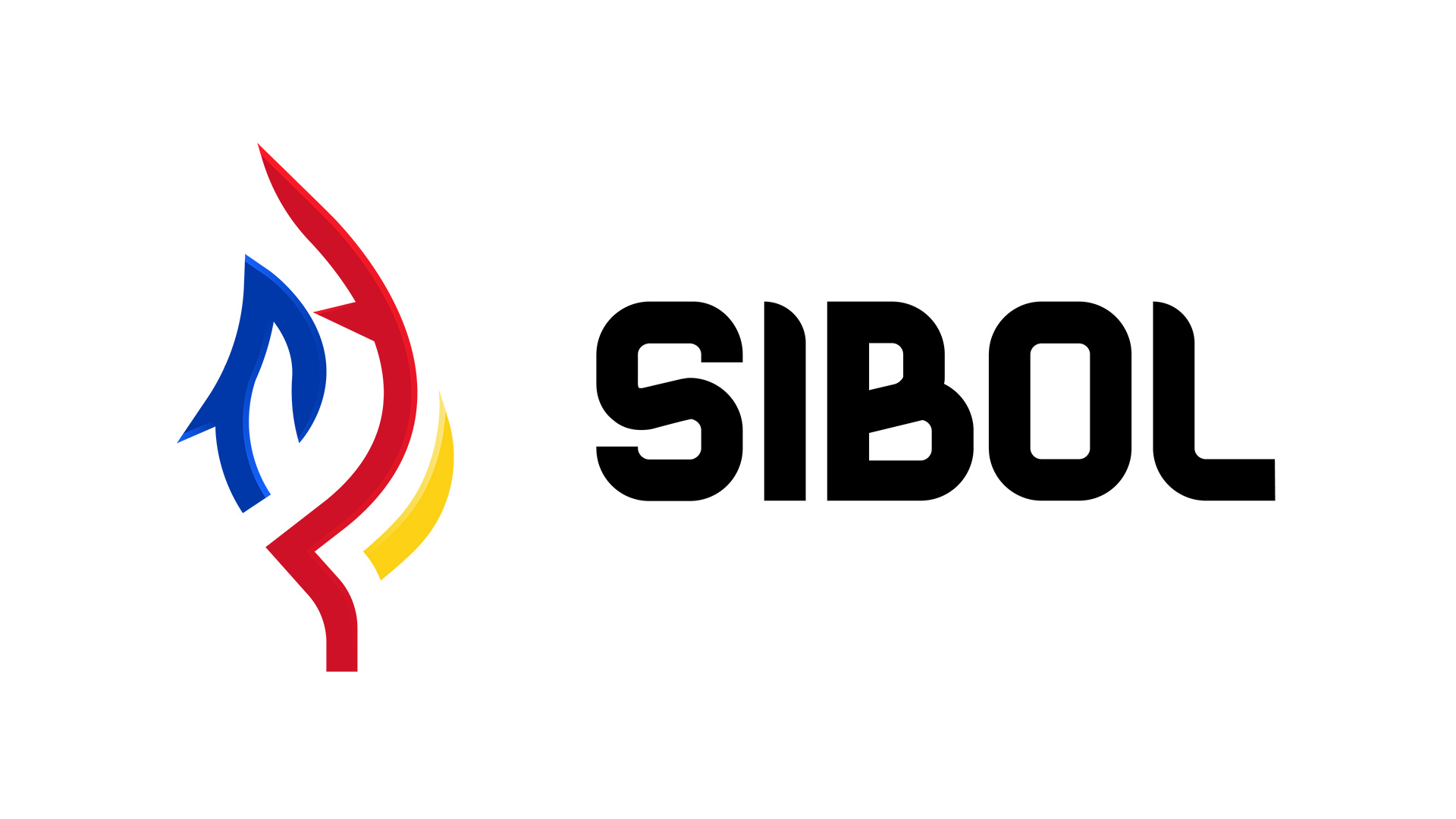 Sibol Is the Philippine National Esports Team for the SEA Games

Sibol will be competing in all six titles features in the esports event at the 30th SEA Games, including Dota 2, StarCraft II, Hearthstone, Arena of Valor, Mobile Legends: Bang Bang, and Tekken 7. The formation of the team will begin with the direct invitation of several outstanding Filipino esports athletes into the team’s training pool. The roster of directly invited players include:

The rest of the training pool’s roster will be comprised of individuals who prove victorious in the ongoing open qualifiers, allowing any Filipino citizen over the age of 13 to get a chance to represent the country in the games. The qualifiers for Dota 2, Hearthstone, and Starcraft 2 will be done on August 10-11. Meanwhile, the Mobile Legends: Bang Bang qualifier will be held on August 14-16 and the Arena of Valor and Tekken 7 qualifiers will be on August 17-18. 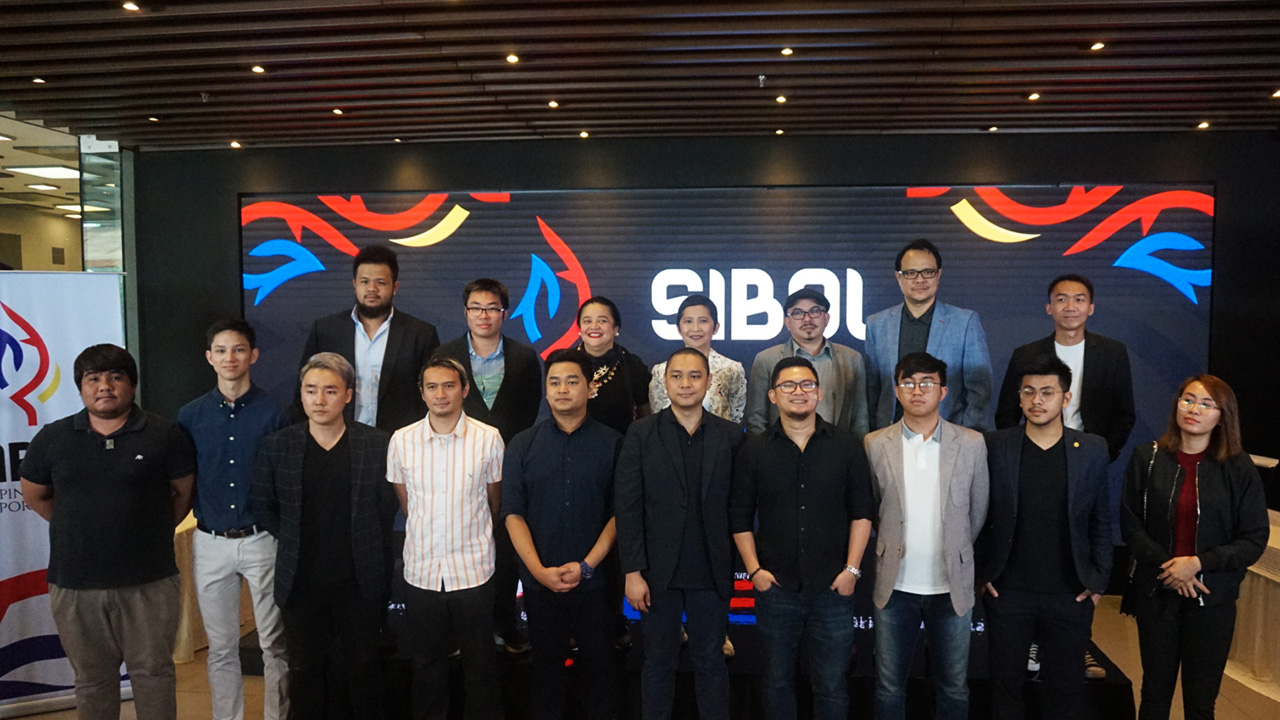 The training pool of around 74 players will be trimmed down to 27 members, seven each for each team games (Dota 2, Mobile Legends: Bang Bang, Arena of Valor) and two for each individual games(StarCraft 2, Hearthstone, and Tekken 7) to determine the final roster of esports athletes that will represent the Philippines in the 30th SEA Games. In charge of the selection process as well as handling the teams afterward will the roster of Sibol managers and coaches.

Driving the search for athletes to comprise Sibol, the PSEU has partnered with Razer. “Esports has been at the heart of Razer since the beginning,” says David Tse, Global Esports Director at
Razer. “As the leading brand in esports, we have supported countless global events, teams, and athletes over the years and continue to push Esports to new heights. Now we are very excited
to help esports enter a new era, where it will be a medalled event for the first time in the SEA Games.”

“We are very excited to have Razer as our partner,” says Ms. Jane Basas, PSEU co-Chairman and President of Cignal TV. “The brand has been a consistent proponent of the recognition and
legitimacy of esports around the world. With their support, as well as our other partners, the PSEU is confident that the qualifiers for Sibol will bring out the best and most talented esports
athletes in the country. We stand firm in our goal of SEA Games gold, and we as a team pledge to support Sibol every step of the way.”

Aside from partnering with Razer, the PSEU has also partnered with Mountain Dew as its official power-up drink. Mountain Dew is not new to esports, and they want to continue their
commitments to the industry by pledging support to Sibol.

Select matches of the qualifiers will be streamed live on the Sibol Esports Facebook page (?FB.com/SIBOLesports?). Updates on the team and more information can be found on the official
website ?SIBOLesports.ph? and on the other social media pages (Twitter, Instagram) @SIBOLesports.