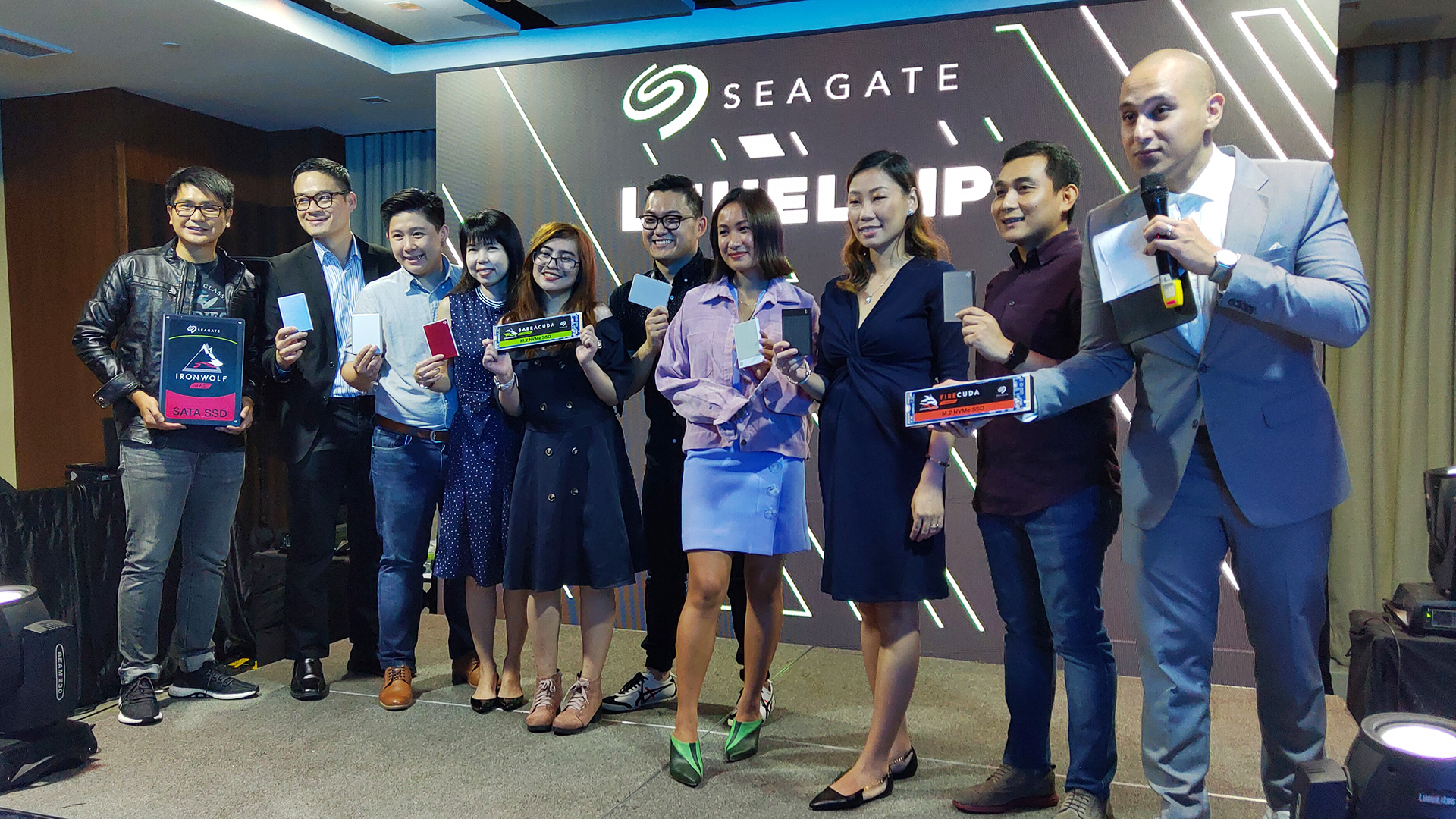 Seagate has officially launched its latest line of SSDs in the Philippines, including the new FireCuda 510 and BarraCuda 510 M.2 SSDs as well as the new BarraCuda 110 and IronWolf 110 2.5-inch SSDs.

The new FireCuda 510 and BarraCuda 510 M.2 SSDs were originally unveiled back in CES 2019 earlier this year while the 2.5-inch BarraCuda SSD was unveiled late last year and now have been officially launched in the Philippines. Both the Firecuda 510 and BarraCuda 510 M.2 SSDs feature NVMe PCIe Gen3 x4 interfaces but the former is designed more towards power users and gamers while the latter is catered towards more mainstream consumers. 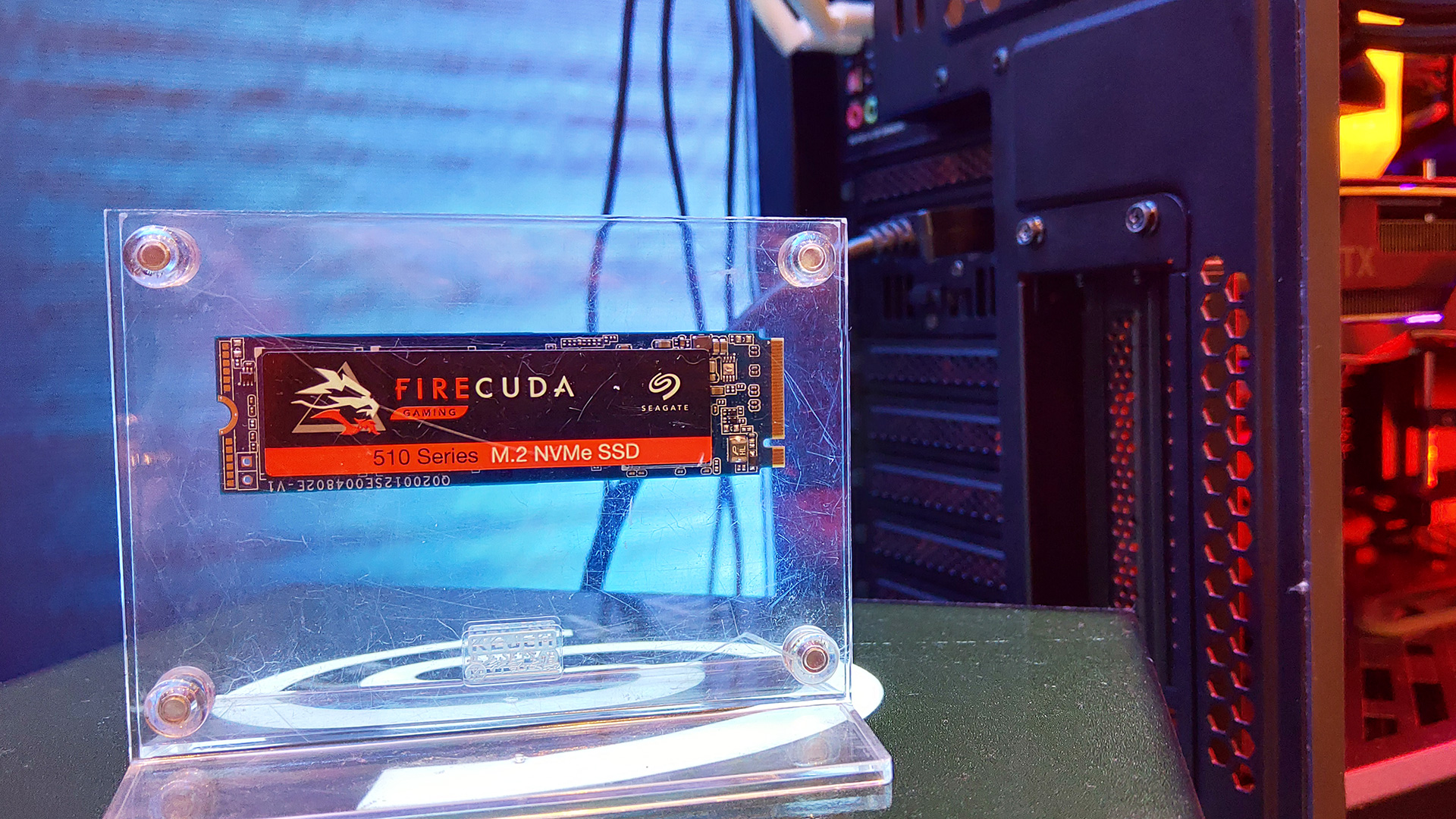 The FireCuda 510 features a M.2 2280 double-sided form-factor and is available in 1TB and 2TB. It is rated for sequential read/write speeds of up to 3450/3200 MB/s, respectively, and random read/write performance of up to 485K/600K IOPs, respectively. The new drive is also rated with an MTBF (Mean Time Between Failures) of 1.8M hours as well as a TBW (Terabytes Written) of 1300TB for the 1TB model.

On the other hand, the BarraCuda 510 features a single-sided design and is available in 256GB and 512GB variants. It is rated for sequential read/write speeds of up to 3400/2100 MB/s, respectively, and random read/write performance of up to 340K/500K IOPs, respectively. While the BarraCuda 510 is also rated with an MTBF of 1.8M hours like the FireCuda 510, its TBW is only rated at 320TB based on the 512GB model. 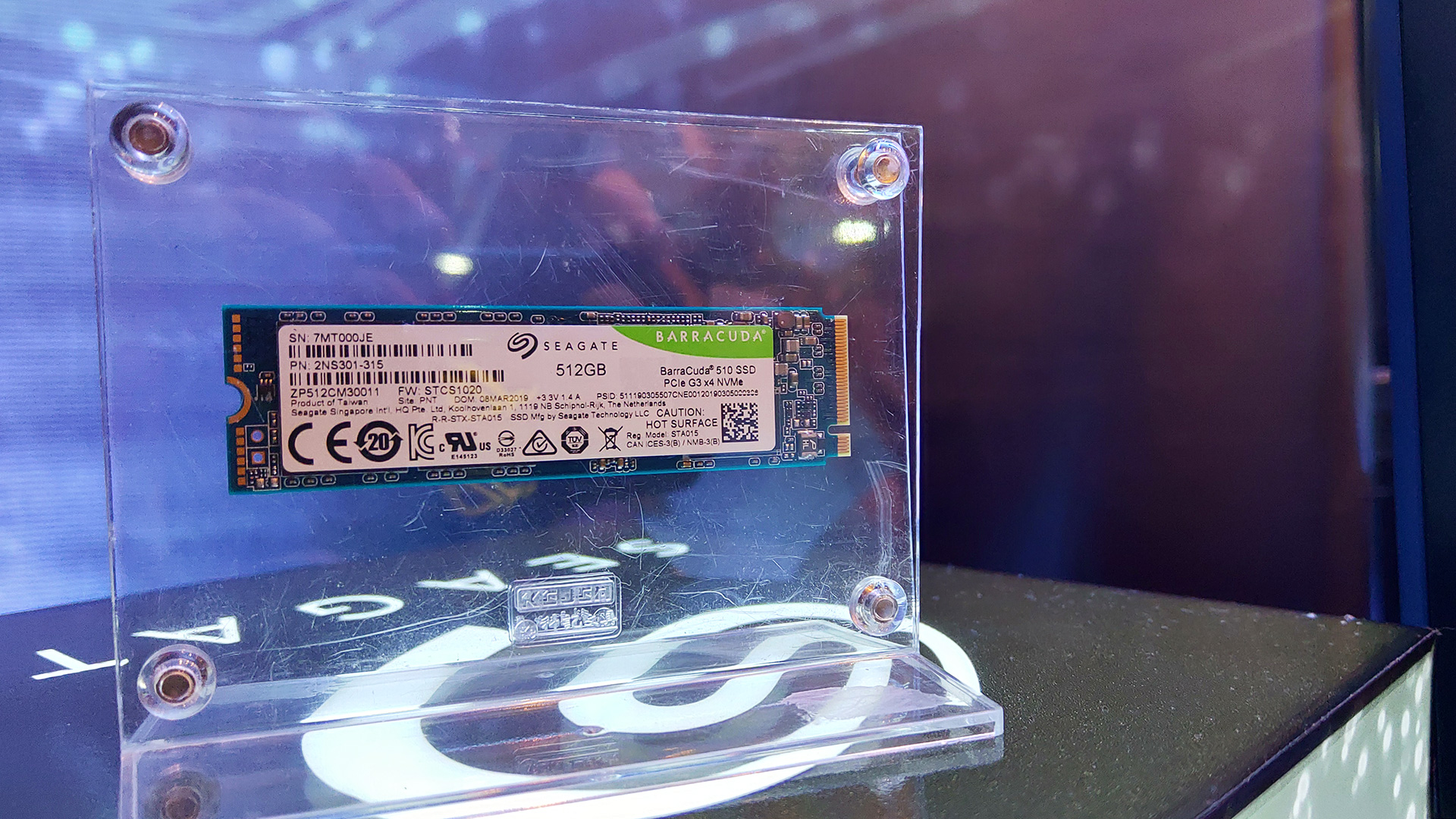 Seagate also launched two new 2.5-inch SSDs including the consumer-centric BarraCuda 110 and the IronWolf 110 designed for creative professionals as well as commercial and enterprise NAS setups.

The BarraCuda 110 features a standard SATA 6Gb/s interface and is available in 250, 500GB, 1TB, and 2TB capacities. It’s rated sequential read/write speeds can go up to 560/640 MB/s, respectively, while its random read/write performance can go up to 90K/90K IOPs. Like the Firecuda and BarraCuda 510, the BarraCuda 110 is also rated with an MTBF of 1.8M hours, while its TBW is rated at 485TB based on the 1TB variant. 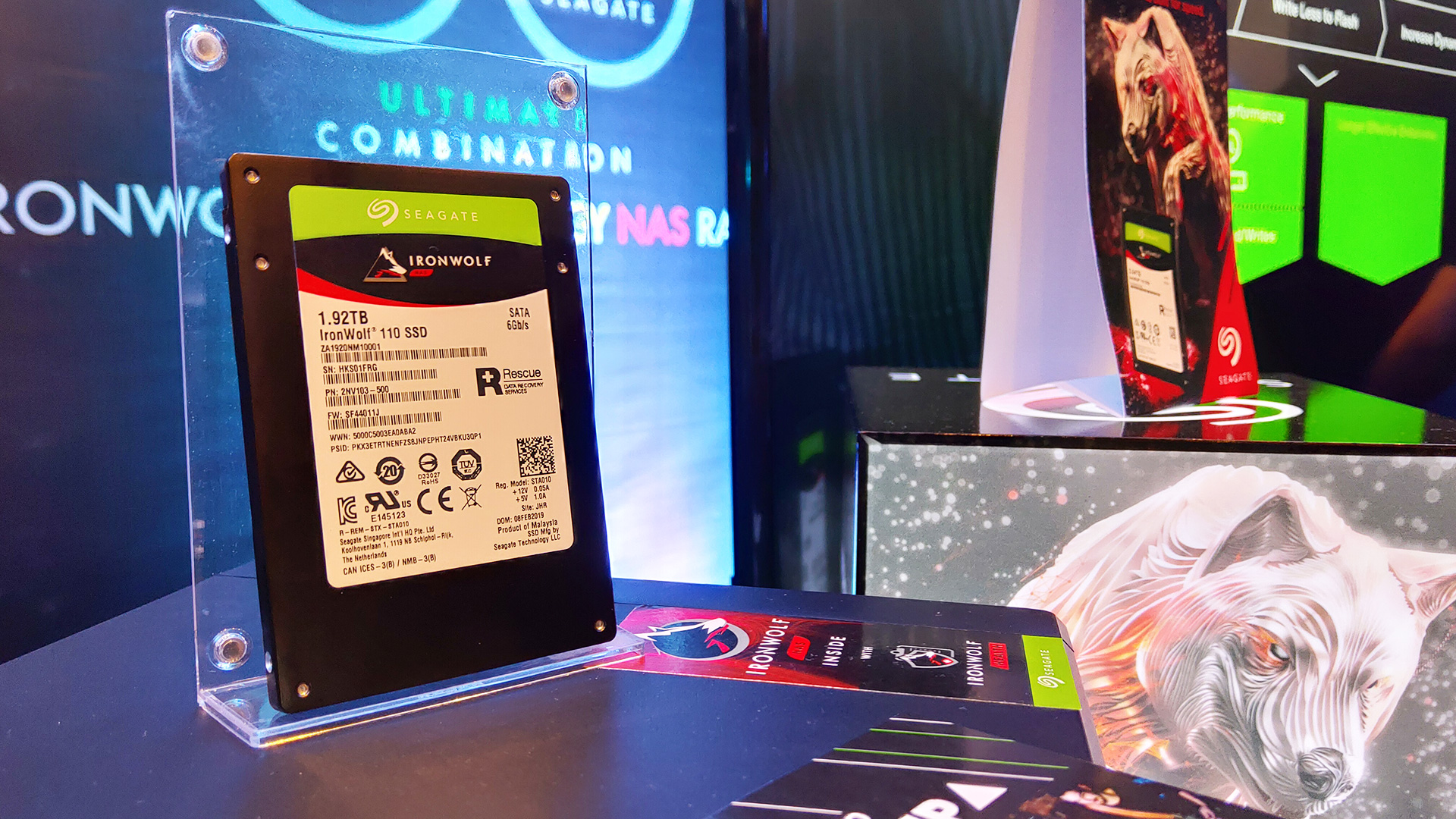 Lastly, the IronWolf 110 is available in 240GB, 480GB, 960GB, 1.92TB, and 3.84TB capacities and is rated for sequential read/write speeds of up to 560/535 MB/s and random read/write performance of up to 85K/45K IOPs. What sets the IronWolf 110 apart from Seagate’s other SSDs is the inclusion of Power Loss Data Protection and 2 years of Rescue Data Recovery as well as higher MTBF and TBW ratings of 2M hours and 1750TB, respectively.

Pricing and availability of the new SSDs have yet to be announced but we should begin seeing them in stores soon. Additionally, all of Seagate’s new SSDs come with a 5-year warranty.