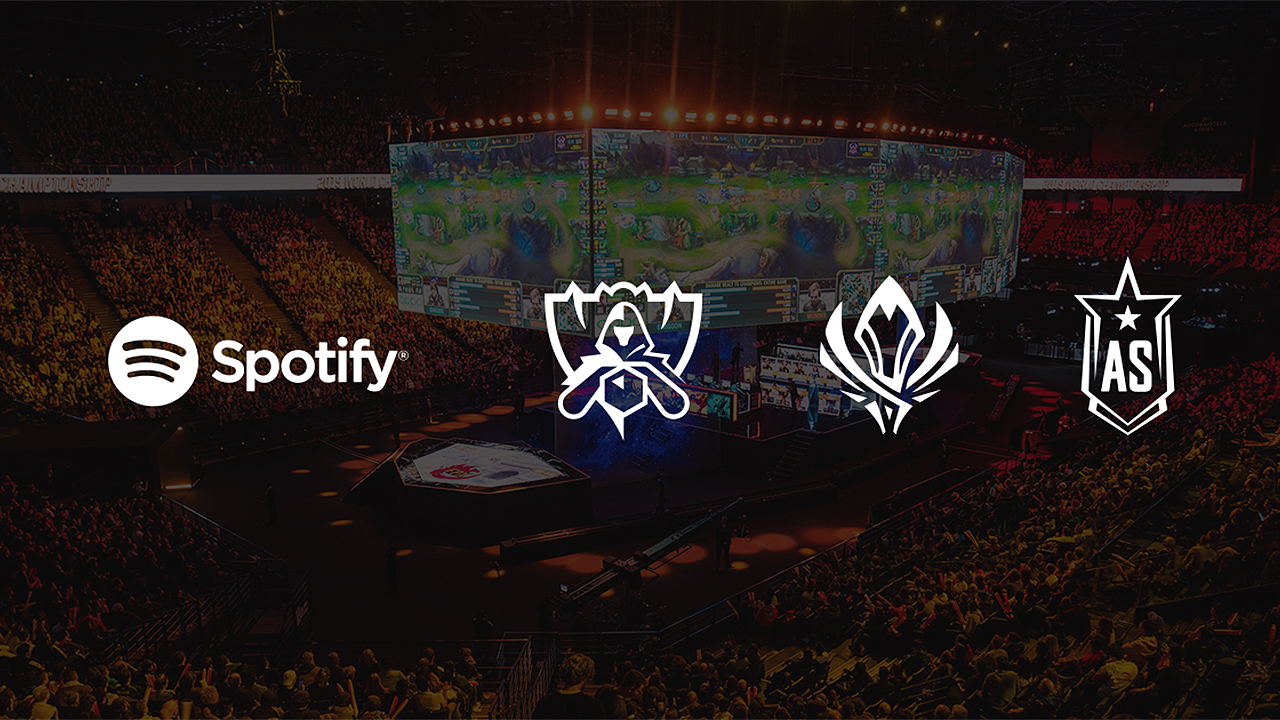 Riot Games and Spotify Announce Partnership for League of Legends

Riot Games and Spotify have announced a unique partnership that will see a new League of Legends Esports Music Hub on the music stream platform that will not only contain the music from the game but also host podcasts, curated playlists, and special content such as a behind-the-scenes look at the making of the Worlds Anthem.

“Music and audio are an intrinsic part of our sport and game, so we are thrilled to partner with Spotify to provide our fans with another platform where they can enjoy the ultimate manifestation of League of Legends,” says Naz Aletaha, Head of Global Esports Partnerships, Riot Games. “As a disrupter in their space similar to Riot Games, Spotify allows us to collectively challenge the limits of possibility as we blend sports, technology, entertainment, and music to create iconic experiences and content that inspire generations.”

“Our partnership with Riot Games will create a first-of-its-kind audio universe for the millions of Spotify and League of Legends fans across the globe. As the exclusive—and first ever—global audio service partner for League of Legends, we plan to create a world class audio streaming experience for our users, making discovering both music and podcasts easier than ever before.” said June Sauvaget, Global Head of Consumer and Product Marketing at Spotify.

Some of the content Riot Games and Spotify plan to produce and launch include an official Road to Worlds 2020 playlist, a 9-episode podcast series called Untold Stories: Top Moments from Worlds, and a behind-the-scenes look at the creation of this year’s Worlds Anthem called the Worlds Anthem Takeover on Spotify. More content can be found on the new League of Legends Esports Music Hub, which is now live on Spotify.

More information on the new partnership can be found on the official Spotify website.