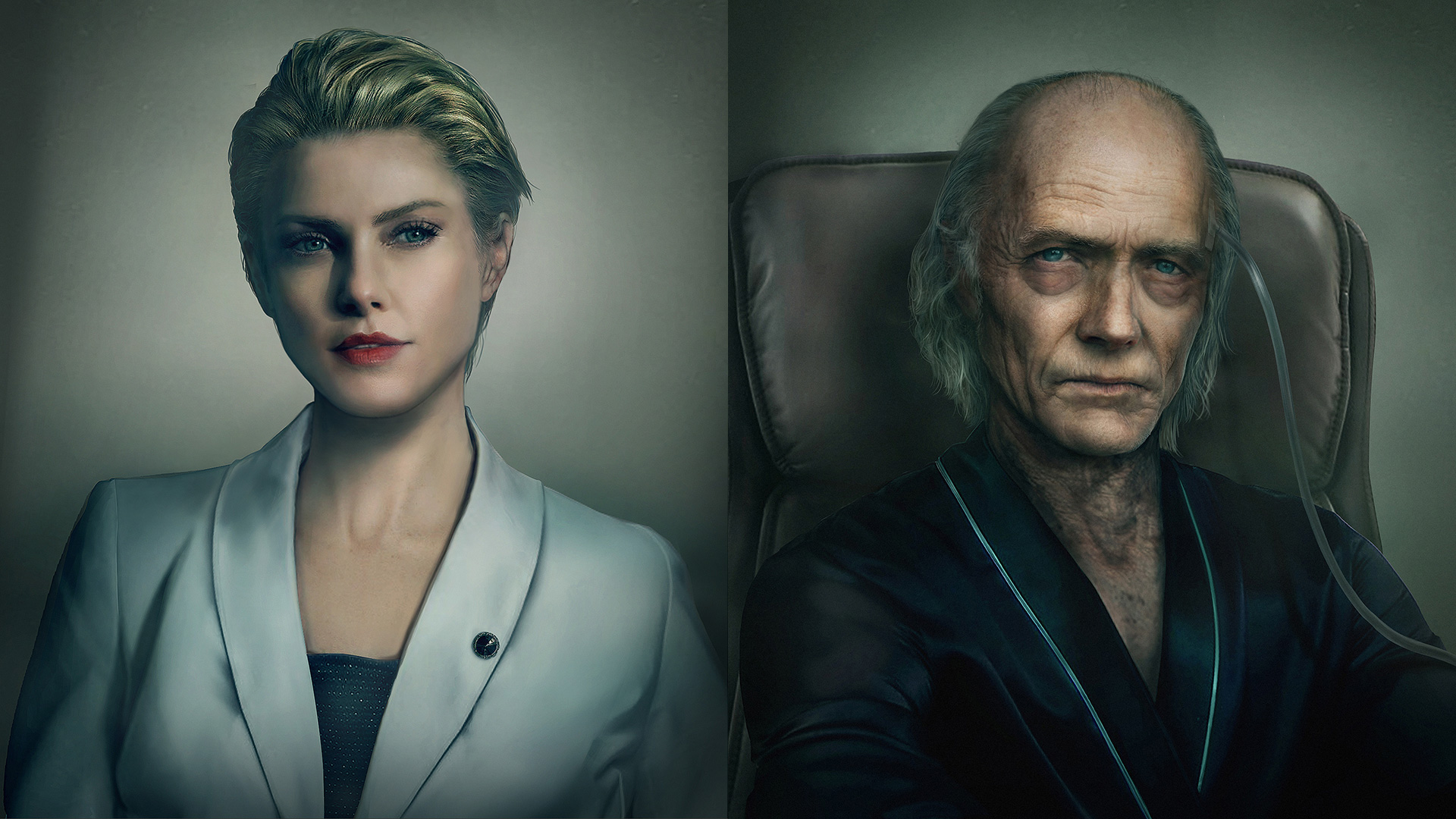 Resident Evil Resistance, the multiplayer component of the upcoming Resident Evil 3 Remake, has announced two new masterminds as well as two new maps for the game for players to experience when the game comes out on April 3, 2020.

The first of the two announced Masterminds is Alex Wesker. Here’s a short description from the press statement:

“Alex Wesker’s responsibilities include acquiring subjects, carrying out experiments, and reporting findings to sponsor Mr. Ozwell E. Spencer. Her acute foresight contributes to the frequent and effective usage of trap-type devices to stimulate virus mutation. User and developer of ‘Yateveo,’ a plant-based bioweapon reminiscent of Ivy and Plant 42.”

“One of the founders of Umbrella and its current chairman, Ozwell E. Spencer refuses to face his own mortality. Deeply intrigued by Alex’s reports of a virus mutation that granted superhuman abilities without altering the subject’s physiology, he has decided to take part in the experiments himself. He uses inscrutable Umbrella technology to turn the battle in his favour.”

An abandoned horror-themed park as well as a casino are the two new stages that players will be able to experience in Resistance. 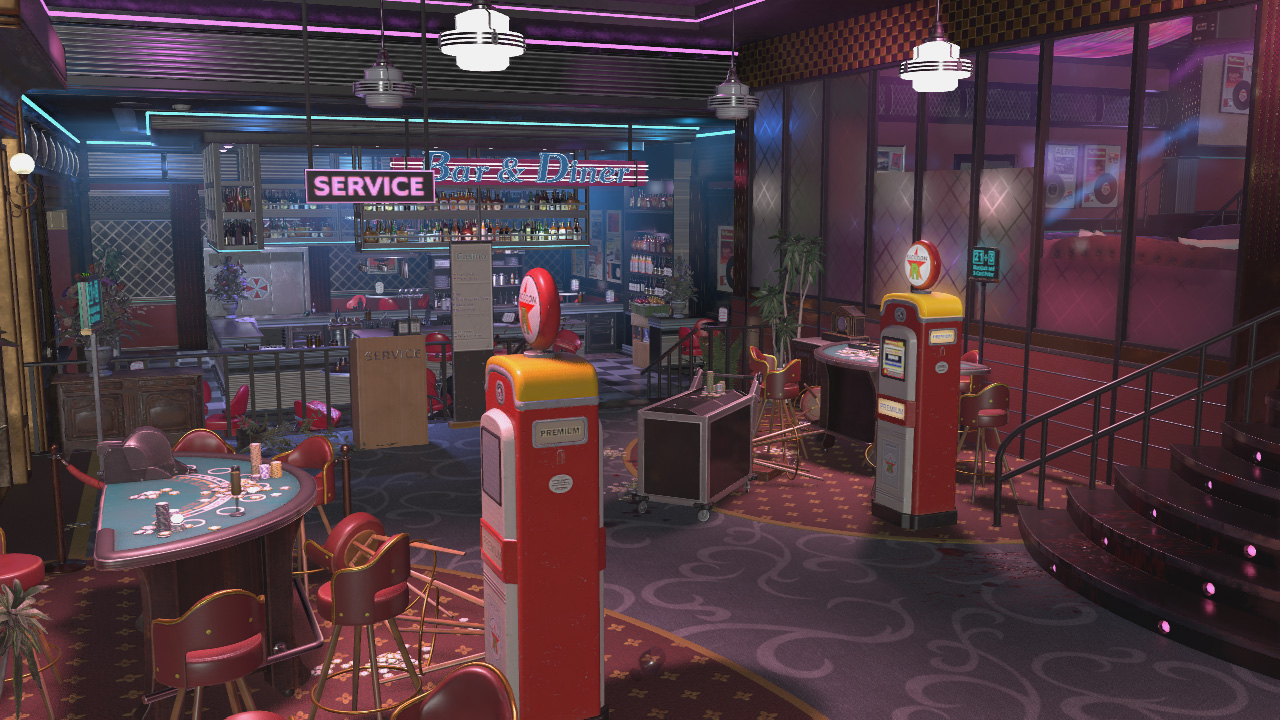 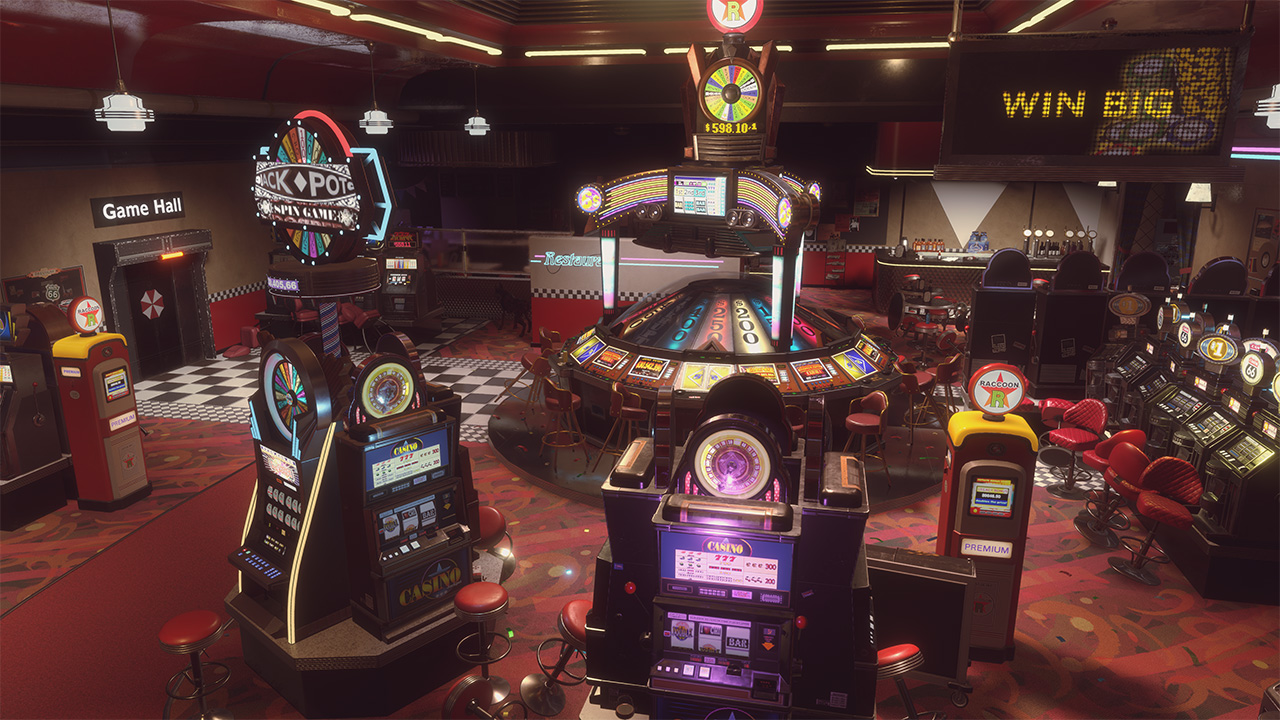 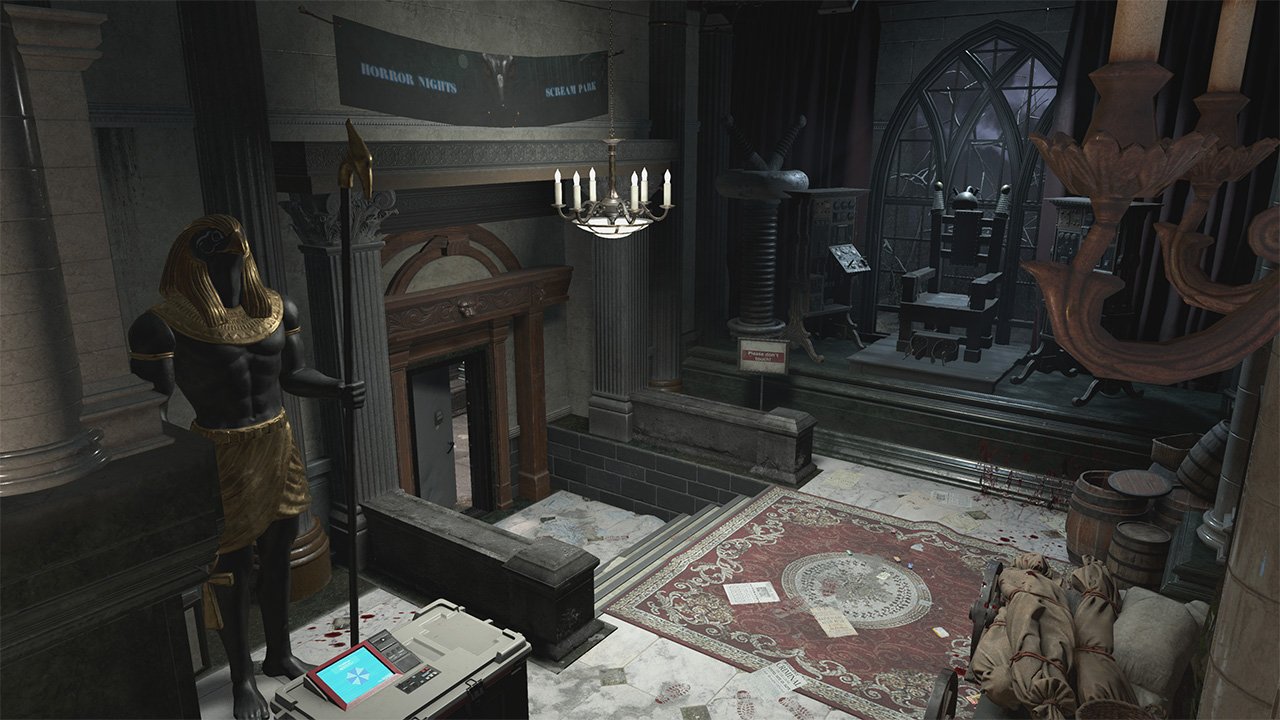 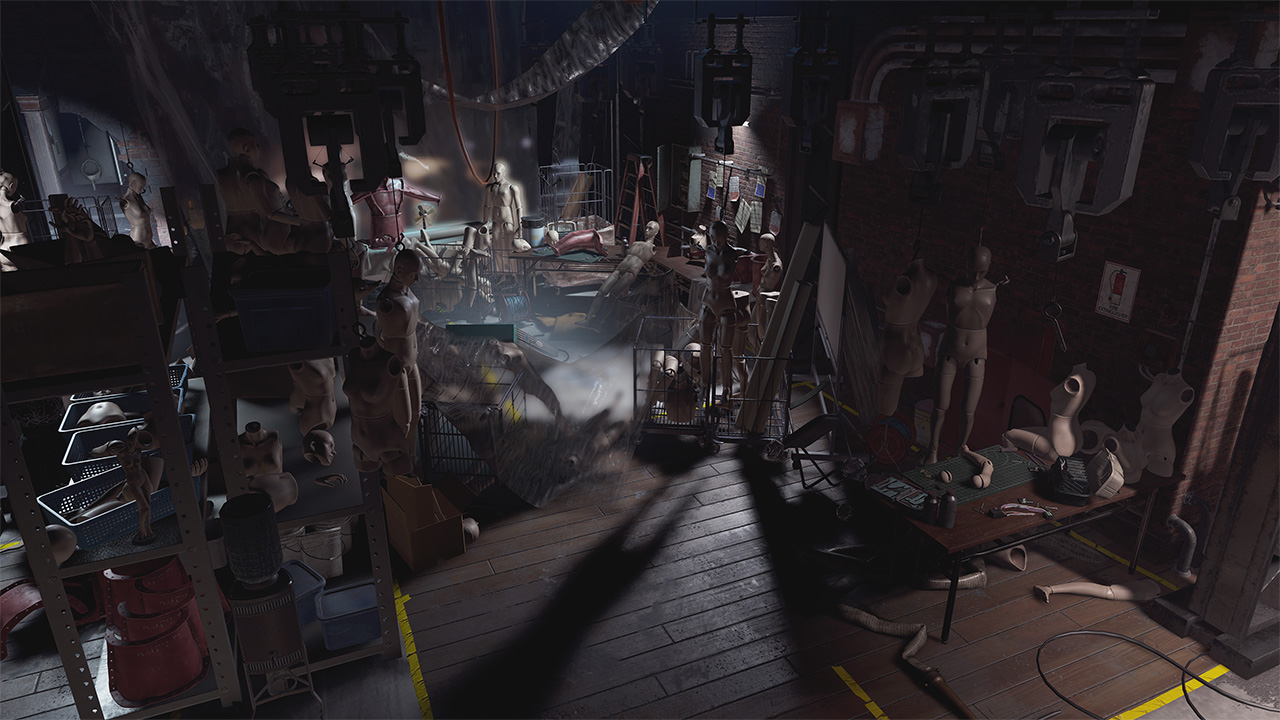 Resident Evil Resistance is a 1 vs 4 multiplayer game where the four Survivors must survive and fight their way through different maps while the Mastermind sets up traps and monsters across the stage to stop them. It is part of the upcoming Resident Evil 3 Remake package, which comes out on April 3, 2020, for the PlayStation 4, Xbox One, and PC.