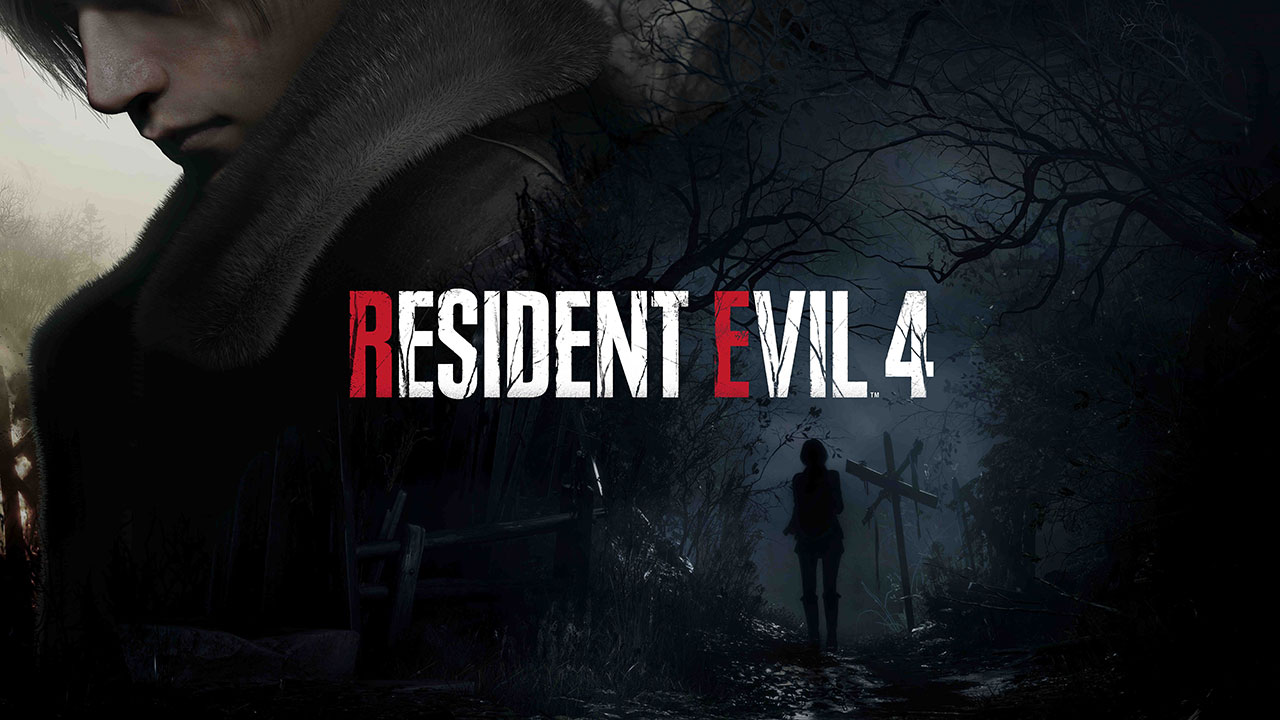 Capcom has officially announced the Resident Evil 4 remake, which will be coming to PlayStation 5, Xbox Series X/S and PC via Steam on March 24, 2023.

According to Capcom, it wants to be able to preserve the essence of the original game while introducing modernized gameplay, a reimagined storyline, and improved graphics. Its goal is to create a game that feels realistic but without taking away from original’s essence. Many of the developers of 2019’s Resident Evil 2 will be coming back to work on the Resident Evil 4 remake.

“6 years have passed since the biological disaster in Racoon City. Leon S. Kennedy, one of the survivors of the incident, has been recruited as an agent reporting directly to the president. With the experience of multiple missions on his back, Leon is sent to rescue the kidnapped daughter of the president of the United States. He tracks her to a secluded European village, where there is something terribly wrong with the villagers. And the curtain rises on this story of gruelling survival horror and rescue.”