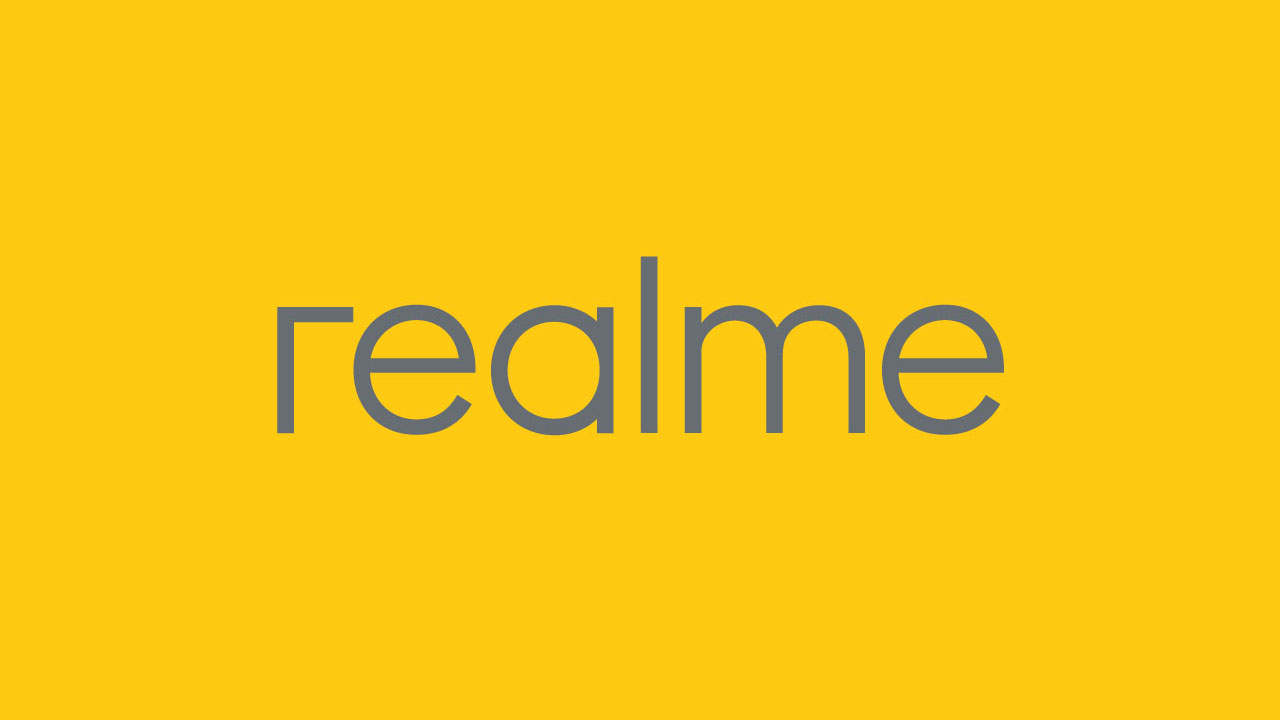 Realme Smartphones to Launch in the Philippines This Month

Young smartphone company Realme is expanding to the Philippines and is expected to launch in the country later this month, according to an announcement by the company.

Realme is a Shenzhen-based Chinese smartphone manufacturer that begun operations just last May 2018. With an eye towards the youth, the company’s goal is to produce smartphones that combine both “powerful performance and stylish design.” So far, the company has launched four smartphones since its inception and was able to sell over 4 million units in India in just three months.

Now, the company has begun expanding to more markets including Indonesia, Thailand, Malaysia, Vietnam, and now here in the Philippines.

“We have worked hard to prepare the Philippine launching of Realme Philippines, as early as now we will listen and understand the needs of Filipino consumers to provide
appealing offers and campaigns. We also aim to further push the growth of e-commerce in the Philippines through our product offerings and create the same effect we did in other South East Asian countries”

Realme is set to unveil its full product lineup for the Philippines on November 29, 2018.