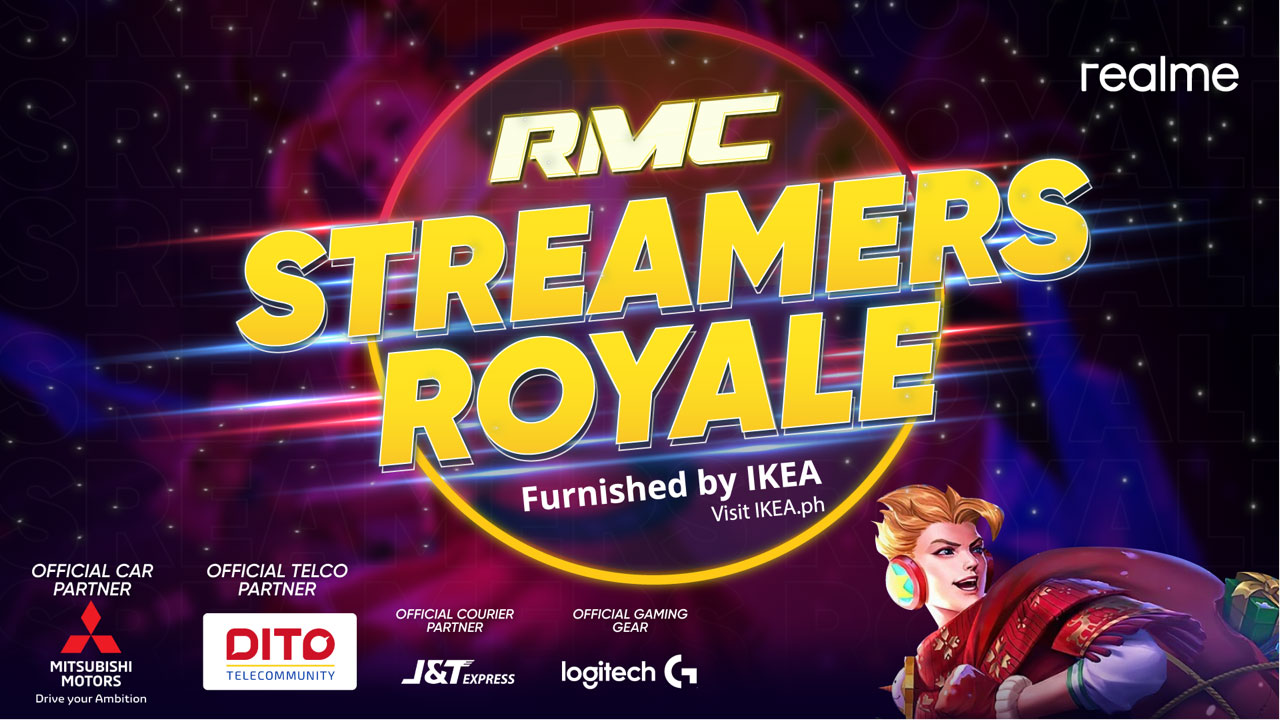 The playoffs of the RMC: Streamers Royale began in November 25 and four teams now remain for the grand finals tomorrow. Team Panda will first face off with Team Dogie while Team Hypebits will go against Team Wrecker. The four teams are vying for the lion’s share of the PHP 200,00 prize pool that will be donated to the winning team’s beneficiary. 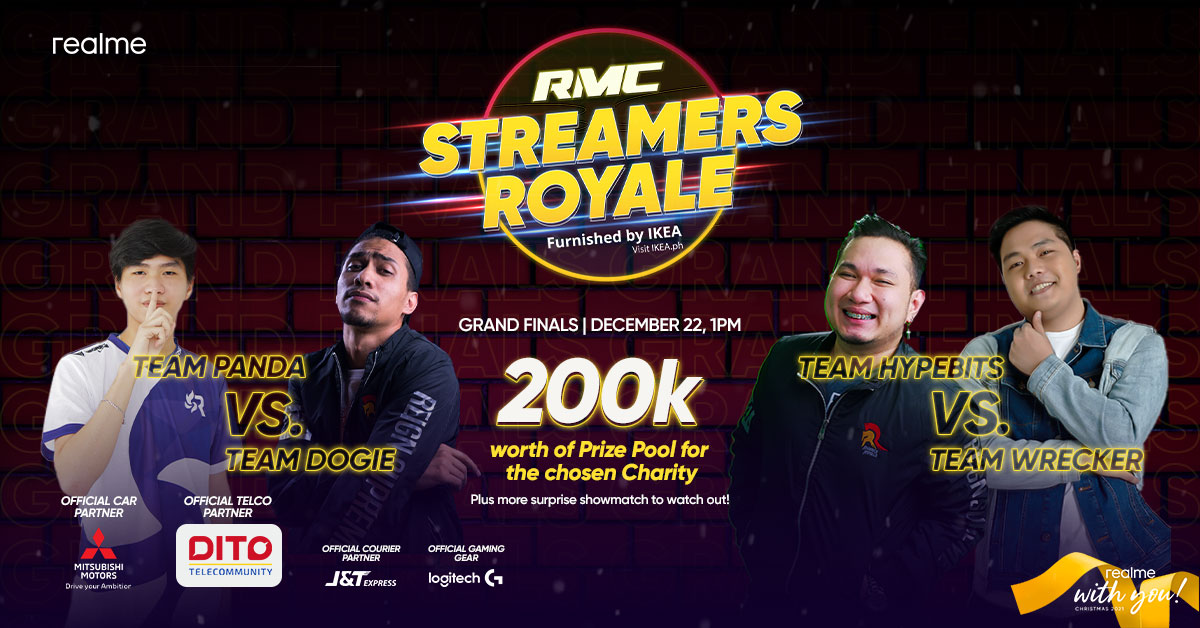 A surprise celebrity showmatch between two of the country’s top gaming personalities will also be held during the RMC: Streamers Royale Grand Finals.