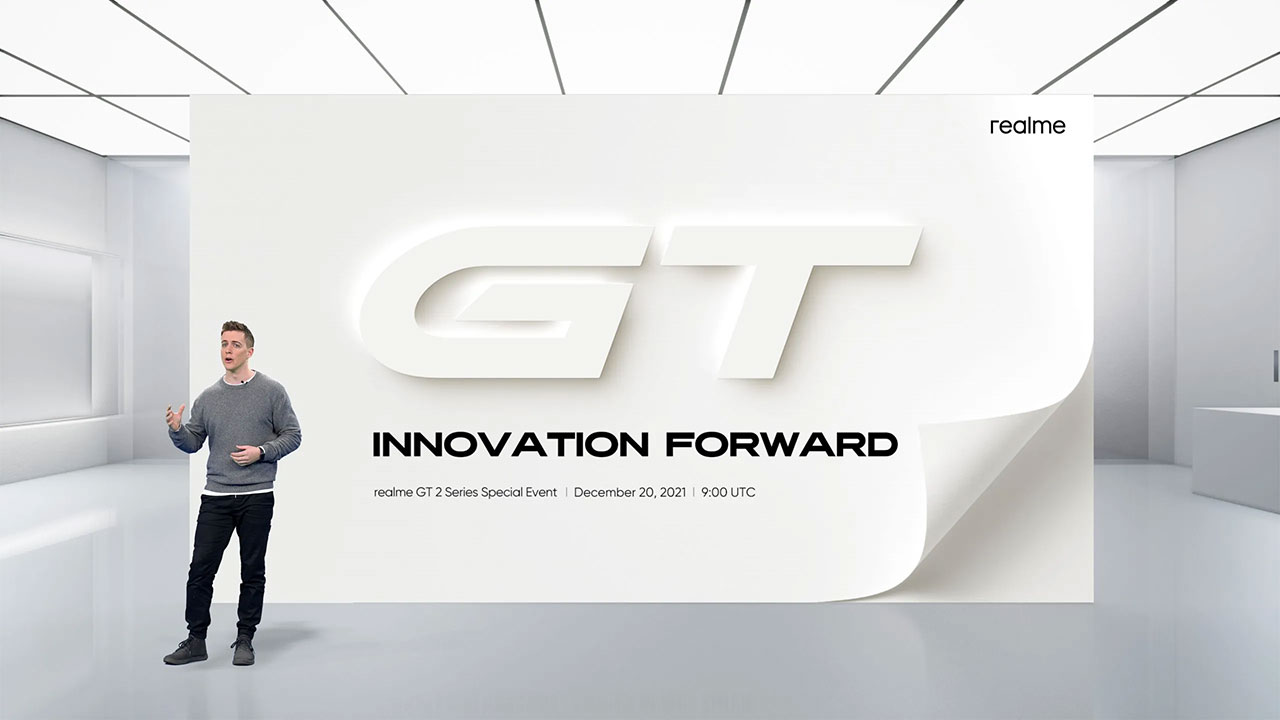 realme has unveiled three of the new technologies that is implementing in its upcoming GT 2 series, the company’s first flagship smartphone. During a special event held last December 20, 2021, realme announced that the GT 2 series will feature a bio-polymer back cover, a 150-degree ultra-wide camera, and the company’s new Innovation Forward communication technology.

The GT 2 series will also feature the first 150-degree ultra-wide camera that also comes with the company’s new fisheye mode. The 150-degree field of view is 278% wider than the main camera’s 84-degree lens, allowing it to capture a wider perspective. Additionally, the new fisheye mode also enables the camera to achieve either a stronger perspective or an ultra-long depth of field effect. 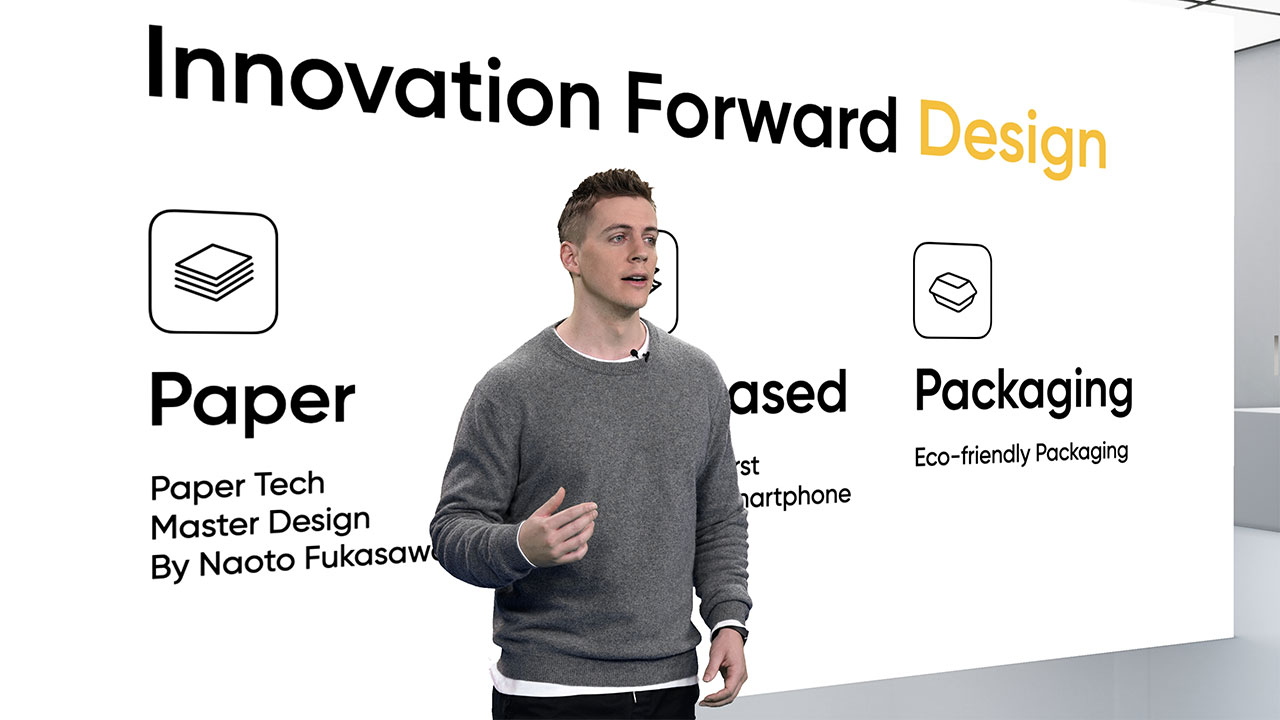 Lastly, the GT 2 Pro will also be equipped with an Antenna Array Matrix System that consists of three technologies: an ultra-wide-band antenna switching technology (HyperSmart), a WiFi Enhancer, and near 360-degree near-field communication (NFC) technology. The new HyperSmart antenna switching technology utilizes 12 wrap-around antennas that cover all sides of the phone and supports mainstream bands in almost all directions. It intelligently checks the signal strength of all the antennas and chooses the one with the best reception.

More information on the upcoming realme GT 2 series can be found on the official website.