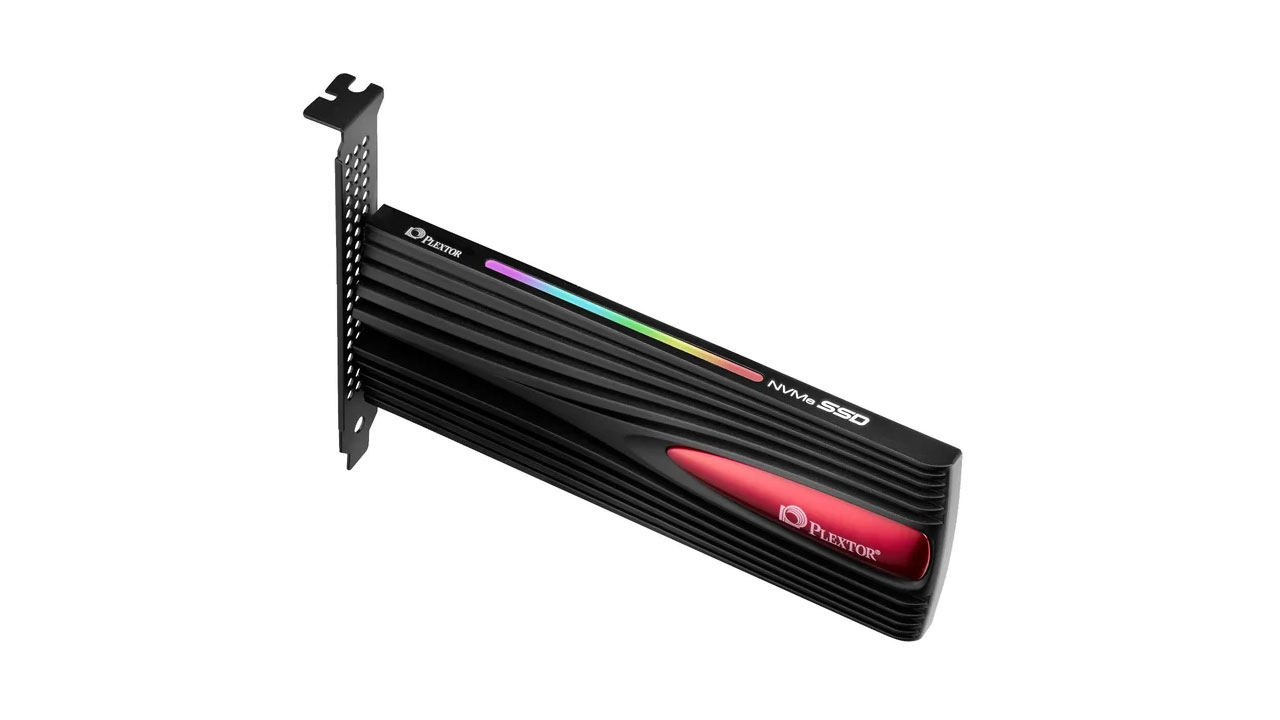 Plextor has officially launched its latest line of NVMe PCIe SSDs under the M9Pe series. The new line consists of three models including one high-end PCIe SSD and two M.2 SSDs, with capacities up to 1TB. 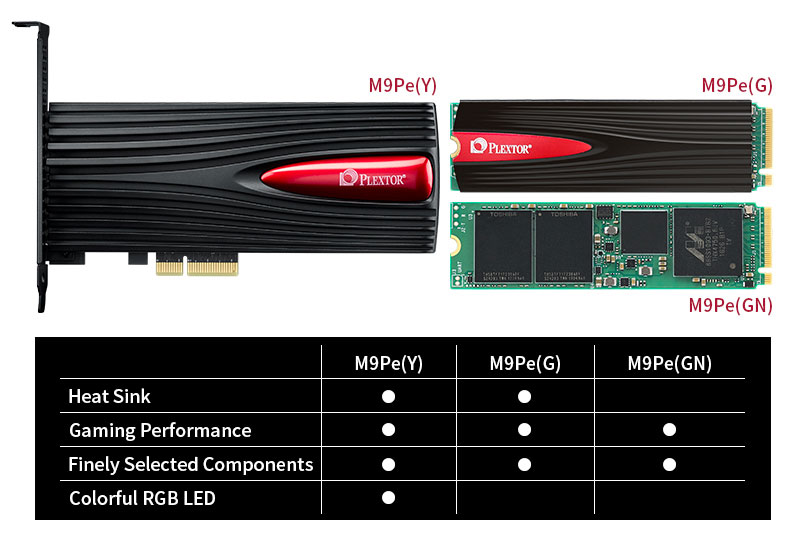 “The rapid growth of eSports gaming has been one of our inspirations in developing products and relevant technologies that provide gamers, amateur or professional, the competitive edge and reliability they need,” said Fay Ho, Head of Channel Markets at LITE-ON Storage SBG.

Plextor has yet to announce pricing for the three new SSD models but they are guaranteed an MTBF (Mean Time Between Failures) of no less than 1.5 million hours as well as a 5-year warranty.