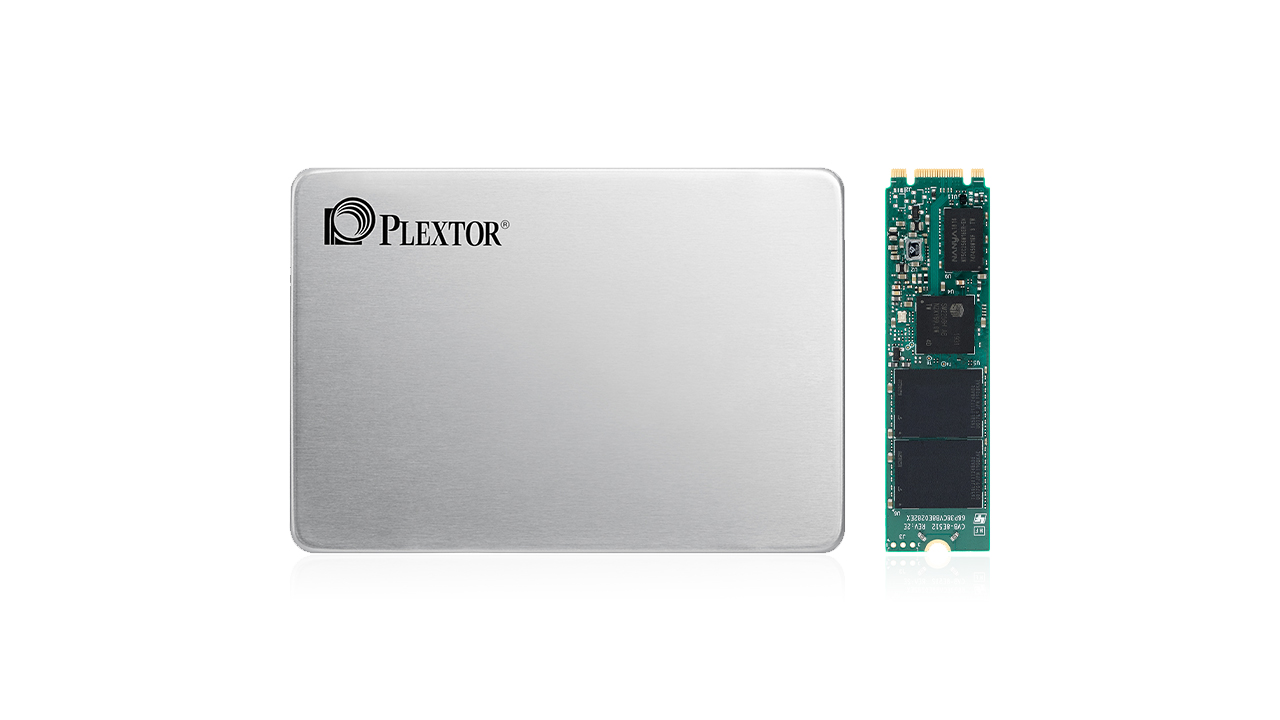 Plextor has launched its new M8V Plus series SSDs, which include the M8VC Plus 2.5-inch and the M8VG Plus M.2 2280 models. The new SSDs feature capacities of up to 1TB and utilize KIOXIA 96-layer BiCS FLASH 3D NAND flash memory.

Apart from the 96-layer 3D NAND flash memory, the M8VC Plus and M8VG Plus also feature an SMI SM2258 controller and are rated with read/write speeds of up to 560/520 MB/s and random read/write speeds of up to 90,000/88,000 IOPS.  Other features of the new drives include RAID engine and data shaping technologies, LDPC error correction code technology, and compatibility with the company’s proprietary software. 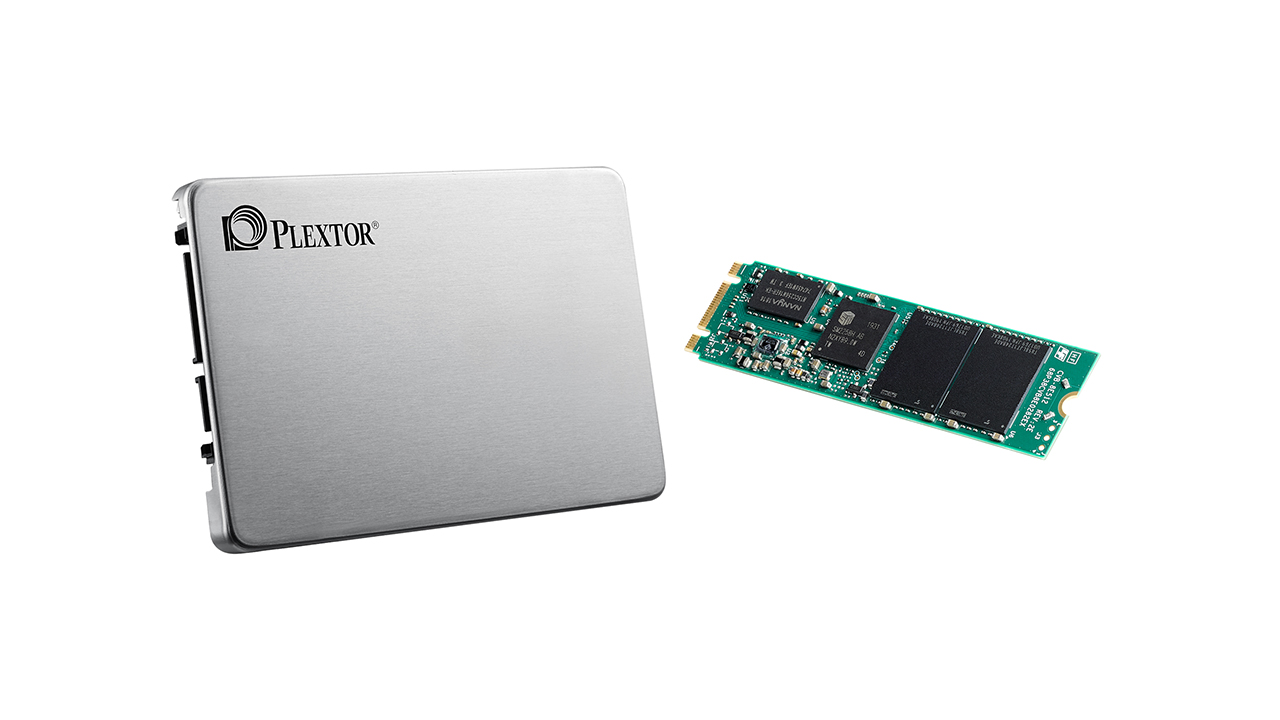 Plextor’s software include features such as:

The new Plextor M8VC Plus and M8VG Plus SSDs are available in capacities from 128GB up to 1TB.