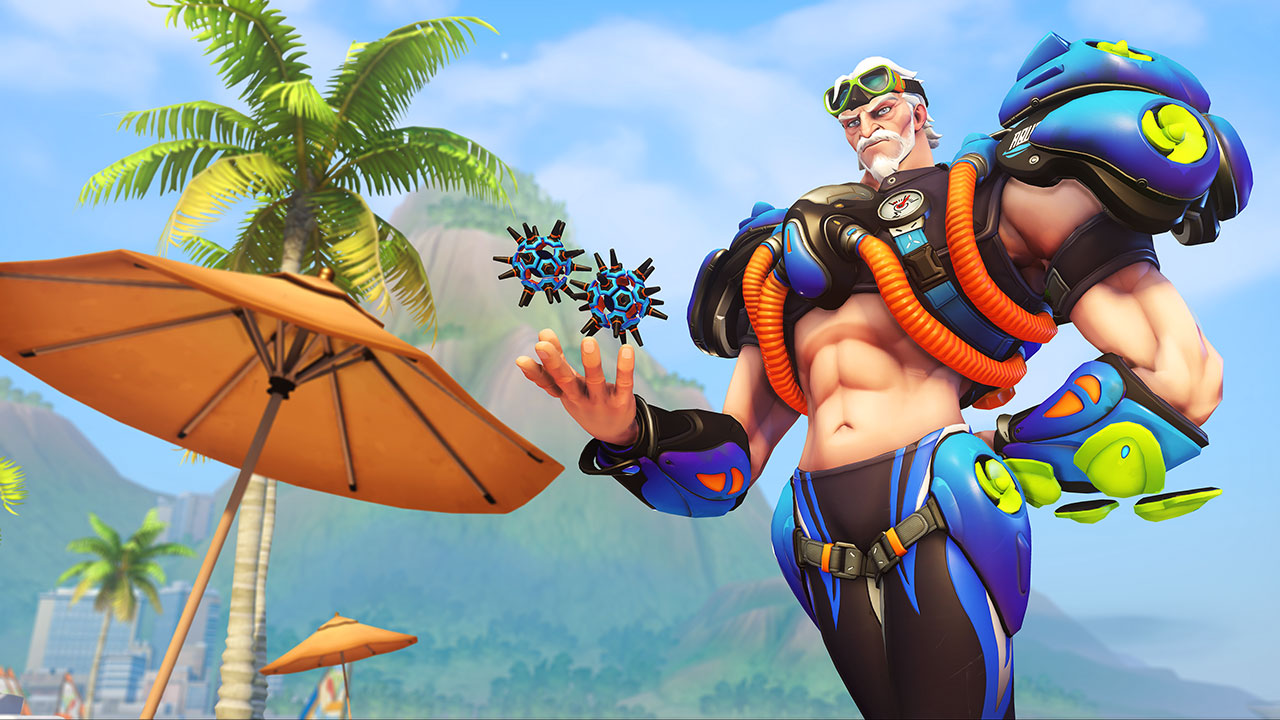 The 2021 edition of the Overwatch Summer Games is now live on PC, PlayStation, Xbox, and Nintendo Switch. The annual event, which will run from July 20 to August 10, 2021, will not only bring back Lucioball and Lucioball Remix but will also introduce a new set of cosmetics.

To earn rewards during the Overwatch Summer Games 2021 event, players need to play 9, 18, and 27 games in Quick Play, Arcade, or Competitive Play. Additionally, winning games will count as having played two games, giving players a chance to earn rewards faster.