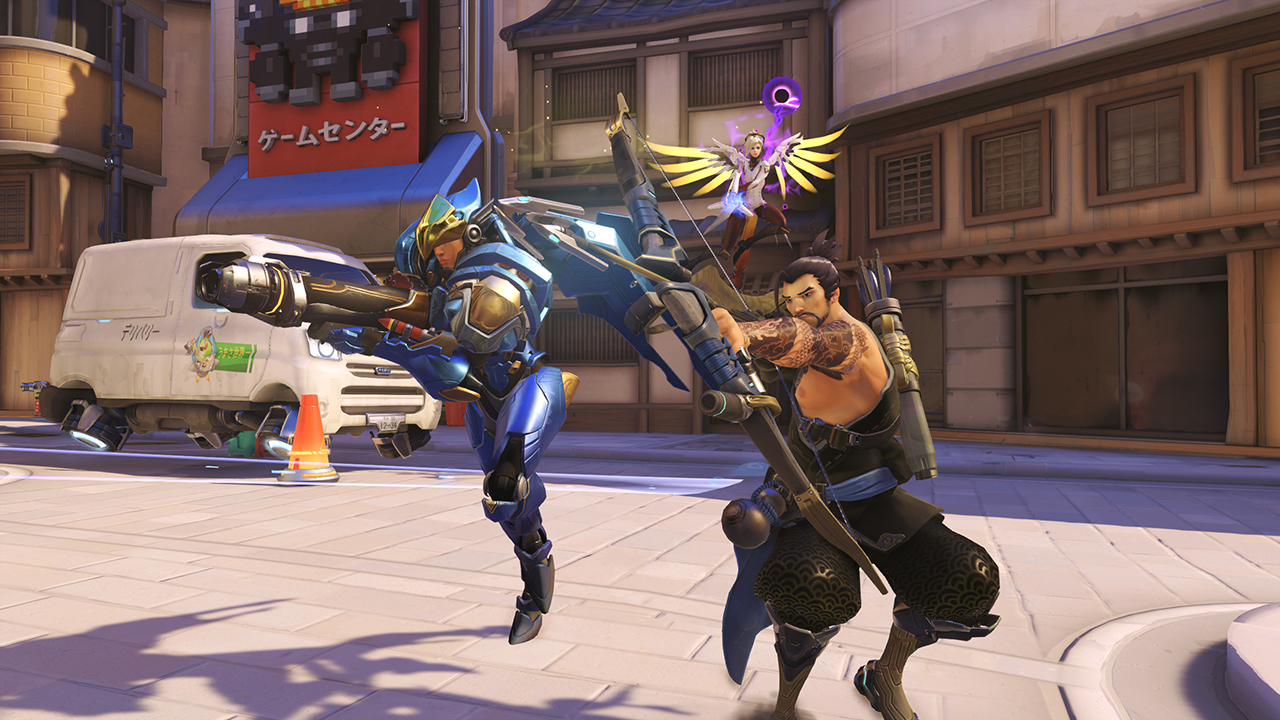 Overwatch Is Free to Try Until Early Next Year

Blizzard is letting those who still haven’t tried out Overwatch over four years after its release a chance to check out the team-based shooter for free during the holidays with the return of the game’s free trial. From December 22, 2020, to January 5, 2021, people will be able to download and play the Overwatch free trial on PC, Xbox One, and PlayStation 4.

The free trial will include the game’s full roster of 32 heroes as well as 28 maps across its several game modes, such as Quick Play, Custom Games, and Arcade. Free trial players will also be able to level up, earn Loot Boxes, and unlock customization options for their heroes. Players will be able to keep any progress they made in the free trial when they purchase the game on the same account.

Additionally, Overwatch will also be on sale for up to 50% off during the free trial period.