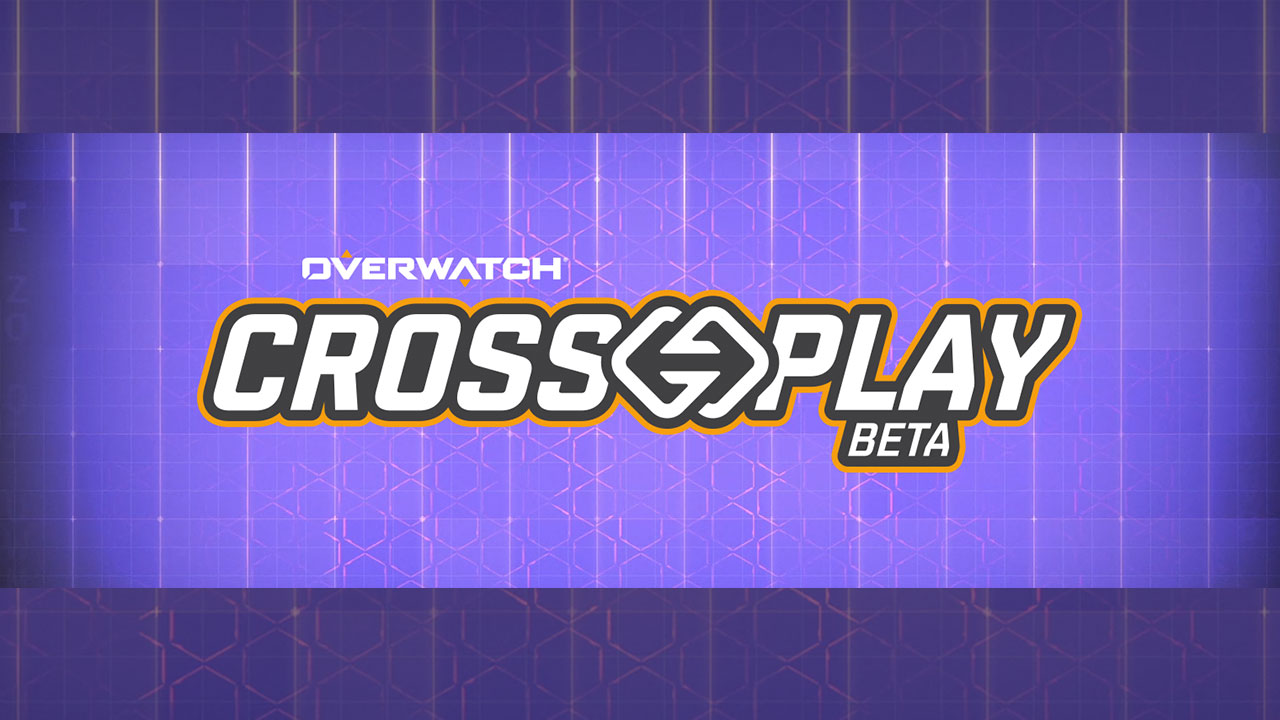 Overwatch developer Blizzard Entertainment has announced that cross-play is finally coming to the popular team-based multiplayer shooter. The feature will allow players from across different platforms including PC, PlayStation, Xbox, and Nintendo Switch to play together.

Blizzard Entertainment announced that the Overwatch cross-play beta will be releasing soon on all platforms and when it officially launches, players will need to create a Battle.net account and link their appropriate console accounts. Those who successfully create their Battle.net account, link their console accounts, and log in to Overwatch before December 31, 2021, will receive a Golden Loot Box as a bonus.

The addition of cross-play to Overwatch is part of the latest update to Battle.net that also merges friends lists from different territories into one, removing the need for players to switch regions just to play with their friends from other parts of the world. The company did note that the update excludes China, which will still remain its own separate region.

More information on preparing for cross-play in Overwatch, including how to create a Battle.net account and linking it to a console account, can be found on the official Overwatch website.