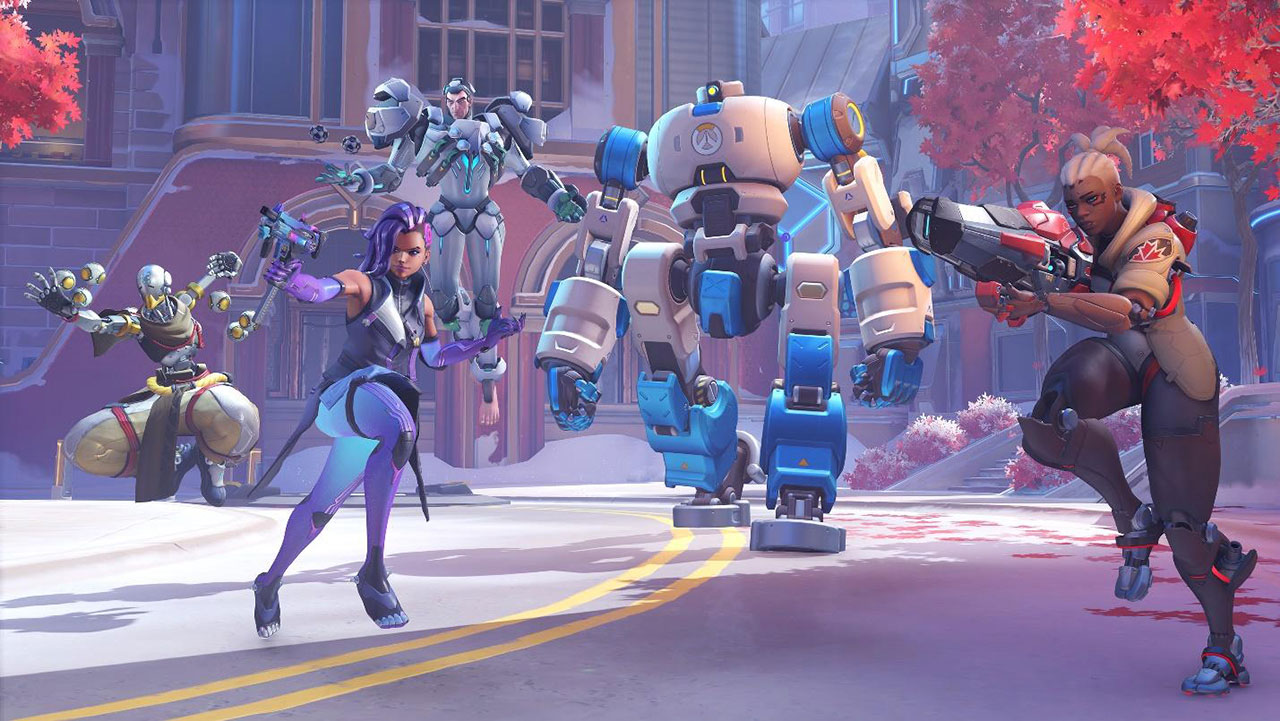 Overwatch 2 developer and publisher Blizzard Entertainment has finally given an update on the upcoming gaming. According to Blizzard, it has decided to release Overwatch 2‘s PvP and PvE components separately, allowing it to launch the game’s PvP content earlier while the studio works on the PvE.

Blizzard also announced that closed alpha testing for Overwatch 2 PvP has already begun in select regions. Apart from Blizzard staff, some of the participants of the closed alpha include Overwatch League pros and a few other select groups. The closed alpha will then transition to a closed PvP beta, which will begin some time in April for PC in all regions.

The PvP beta will invite a larger group of testers and interested players will be able to register for it, although participation is still not guaranteed. The goal of the first PvP beta is to test the game’s features, content, and systems while future tests will involve stress-testing the game’s server by including even more players.

Here are some of the notable details of the first Overwatch 2 PvP beta:

Interested players can opt-in to the Overwatch 2 PvP Beta 1 in April on the game’s official website. Players will be granted access in waves, with more players being added as the beta tests progress.