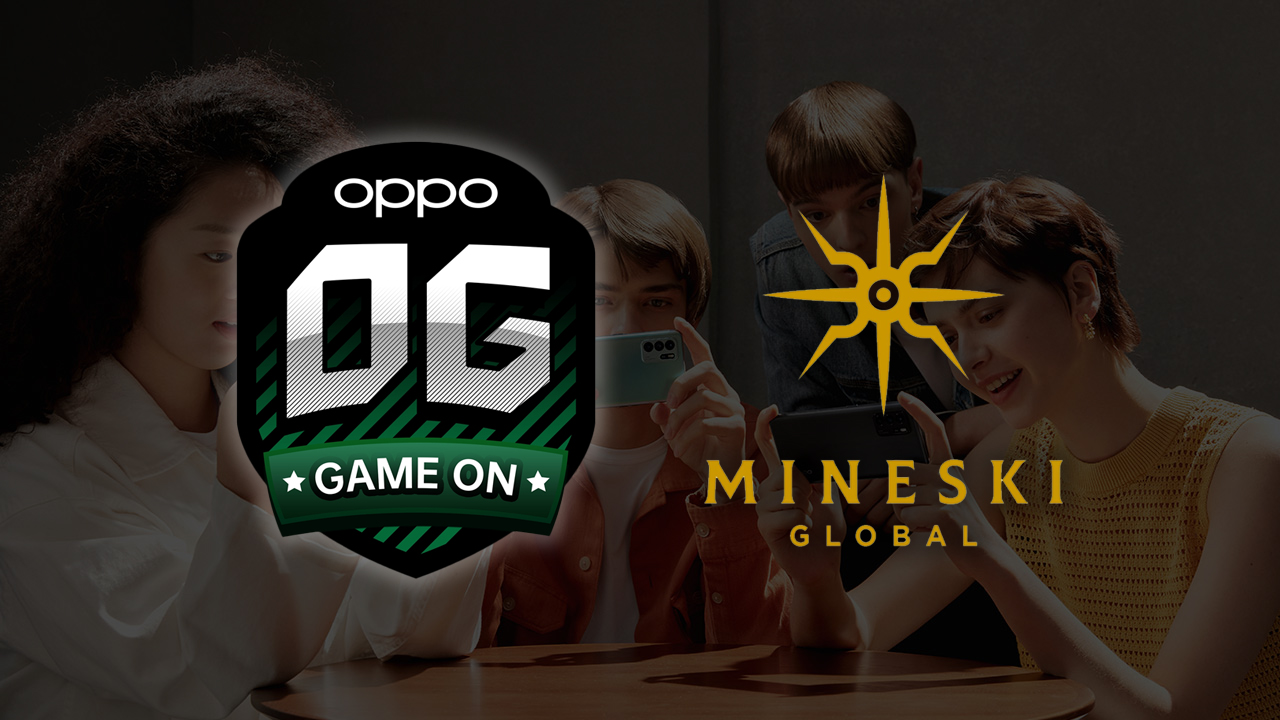 Apart from manufacturing smartphones that are capable of playing the most popular mobile games, OPPO has also launched several mobile gaming and esports initiatives in partnership with esports organization Mineski Global.

“The local esports industry in the Philippines has been bursting at the seams with talent for years and we are proud to have played a part in realizing that potential into concrete, sustainable results. Our partnership with Mineski has allowed us to extend support to the growing esports community and we’re very happy with what we’ve achieved together,” said Ele Yu, Marketing Director of OPPO Philippines.

The company has sponsored several online tournaments, many of which are organized by Mineski Global. including the Philippine Pro Gaming League (PPGL) and the Mobile Legends Professional League (MPL) in the Philippines. OPPO also signed Blacklist International as its latest gaming ambassadors last June 2021. The team was recently crowned the champion of the Mobile Legends: Bang Bang M3 World Championship. 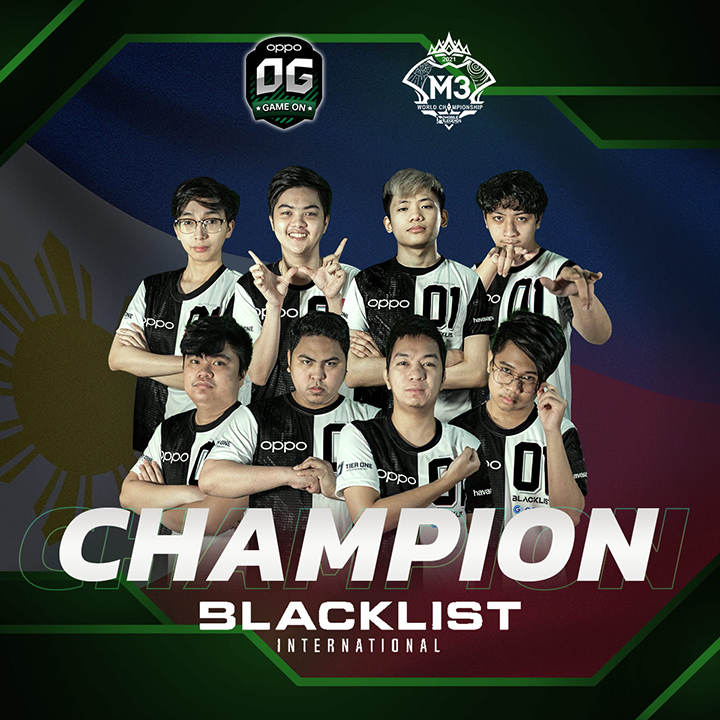 As for its community initiatives, OPPO launched its Game On community on Facebook where both professional and casual gamers can come together and celebrate their love for mobile gaming and esports. The community, which has almost 60,000 members, also held its own community cup. 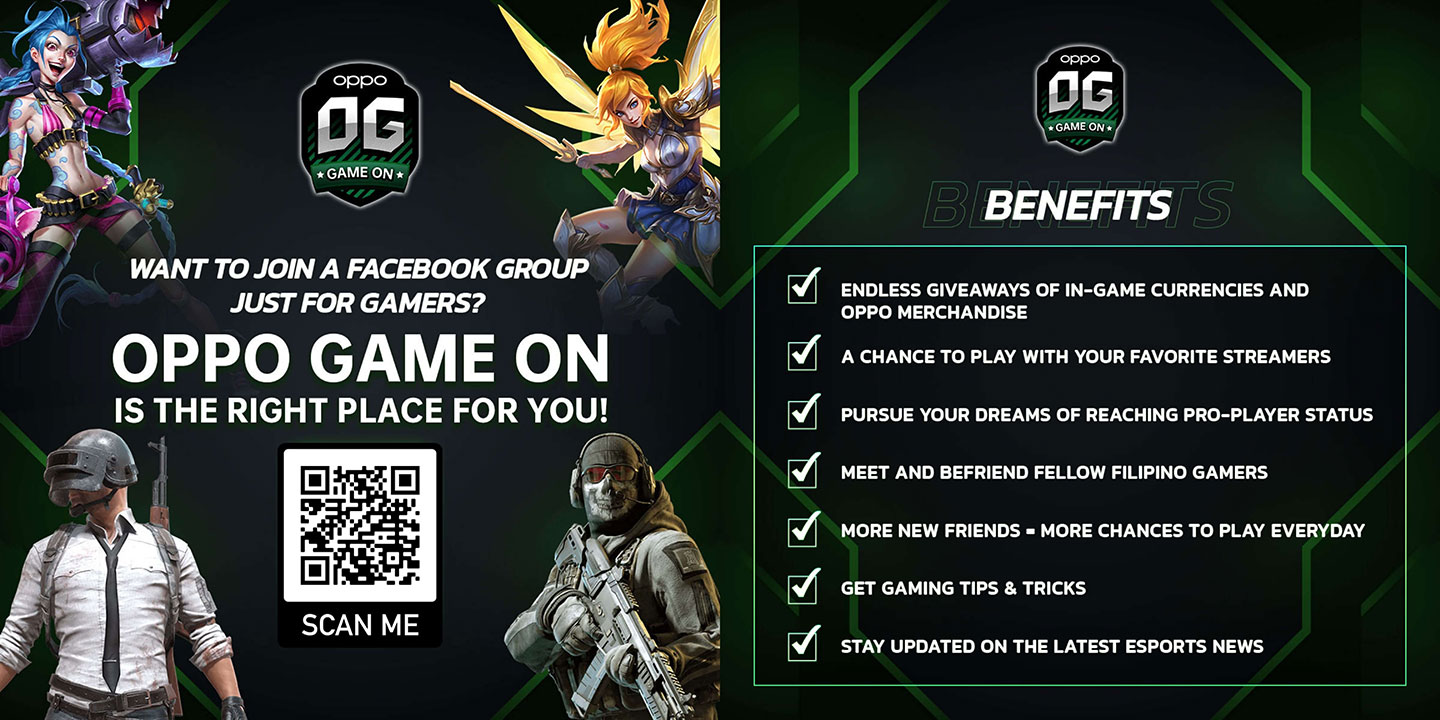 OPPO even launched its own OPPO-branded games on Mineski Global’s mgames platform that is now accessible through the GCash app. Two of the latest games, OPPO Tower and Where’s Ollie, have already garnered over 600,000 players combined. 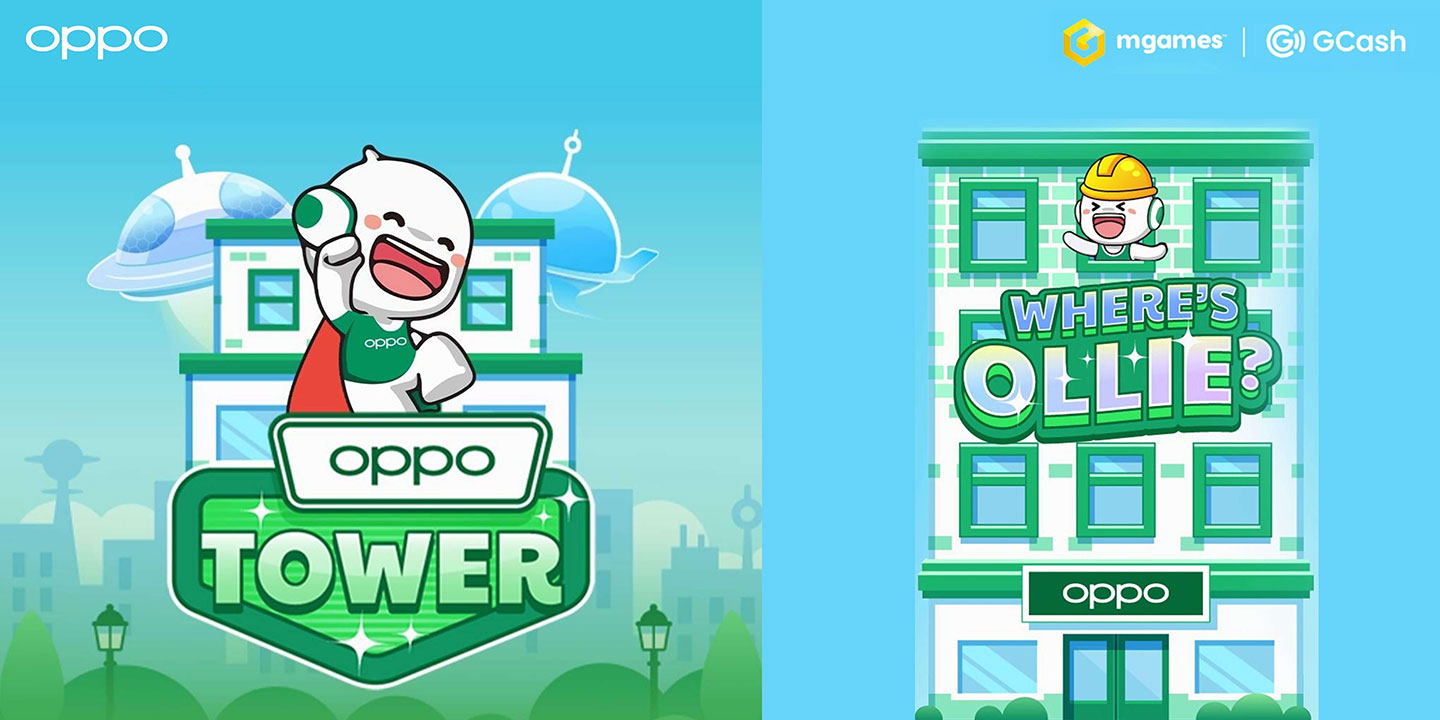 “2021 has been a remarkable year for Philippine esports. We have proven through our programs and esports infrastructure that the country can develop top talent with teams rightfully earning local, regional, and global accolades across different esports titles. We saw the growth of the mobile gaming market and how Filipinos stood out in the biggest mobile game tournaments such as the League of Legends: Wild Rift Icon Series and the Mobile Legends Professional League. Two All-Filipino teams made it to the finals of M3, where Blacklist International brought home their 2nd championship. We are beyond grateful for OPPO’s support to the gaming community,” said Mark Navarro, Mineski Philippines Country Manager.

More information on OPPO’s latest mobile gaming and esports initiatives and promotions can be found on the official OPPO Philippines Facebook page.