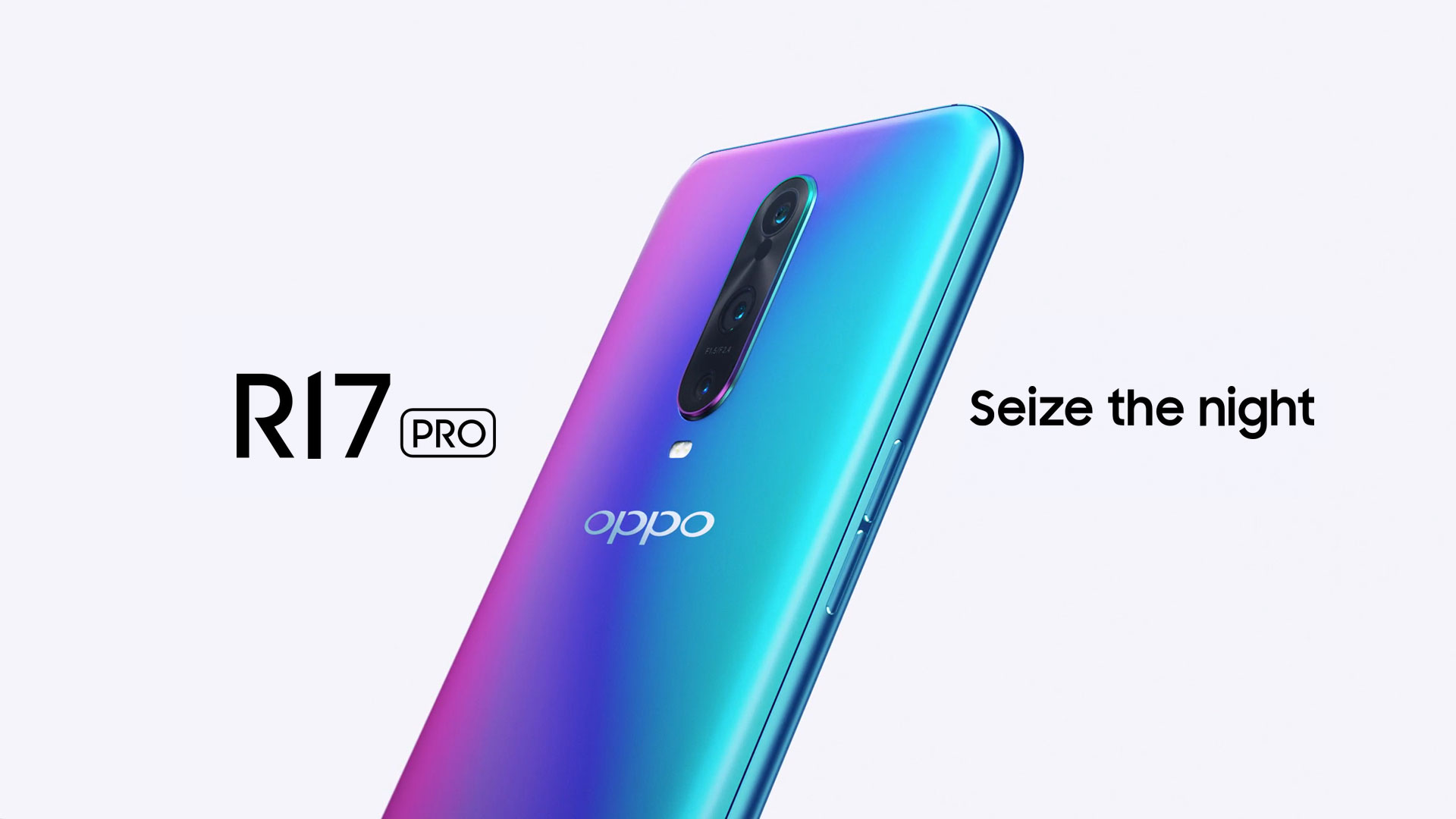 OPPO Officially Launches the R17 Pro in the Philippines

OPPO has officially launched the upper mid-range R17 Pro in the Philippines, it’s the first R Series smartphone the company has released in the country.

The R17 Pro takes some design cues from the company’s flagship F9, with its almost bezel-less end-to-end display and its waterdrop notch as well as its gradient back panel design. The screen on the R17 Pro measures 6.4-inches with a display resolution of 2340 x 1080 pixels, giving it a screen-to-body ratio of 91.5%, and is protected with Corning Gorilla Glass 6. 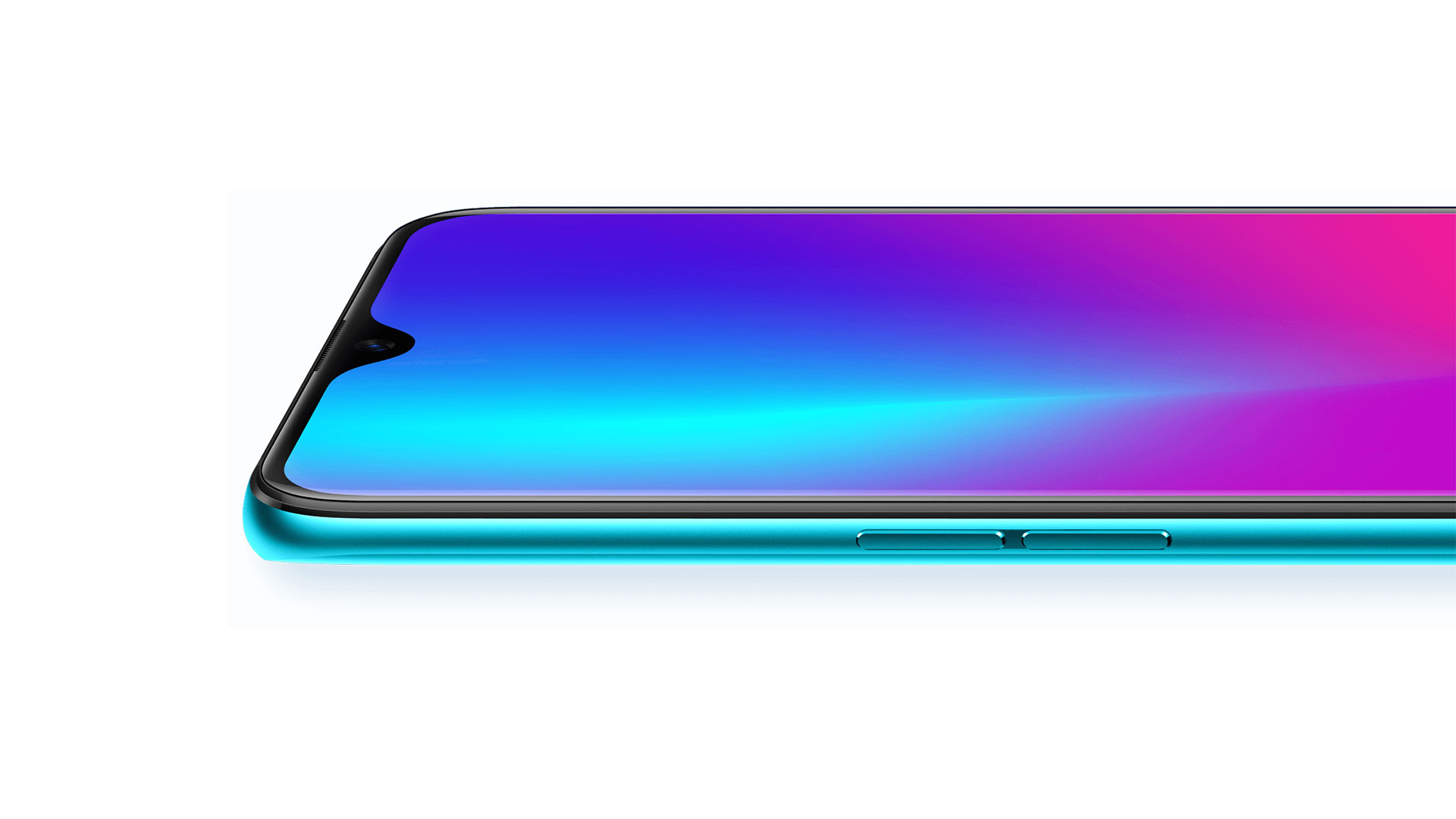 OPPO has included three rear cameras in the R17 Pro, which consists of a 12-megapixel variable aperture camera, a 20-megapixel f/2.6 camera, and a new TOF camera that is used for depth sensing and taking 3D photos. As with many of the company’s phones, the R17 Pro is equipped with a powerful selfie camera with a 25-megapixel sensor and AI-assisted beautification and other features. 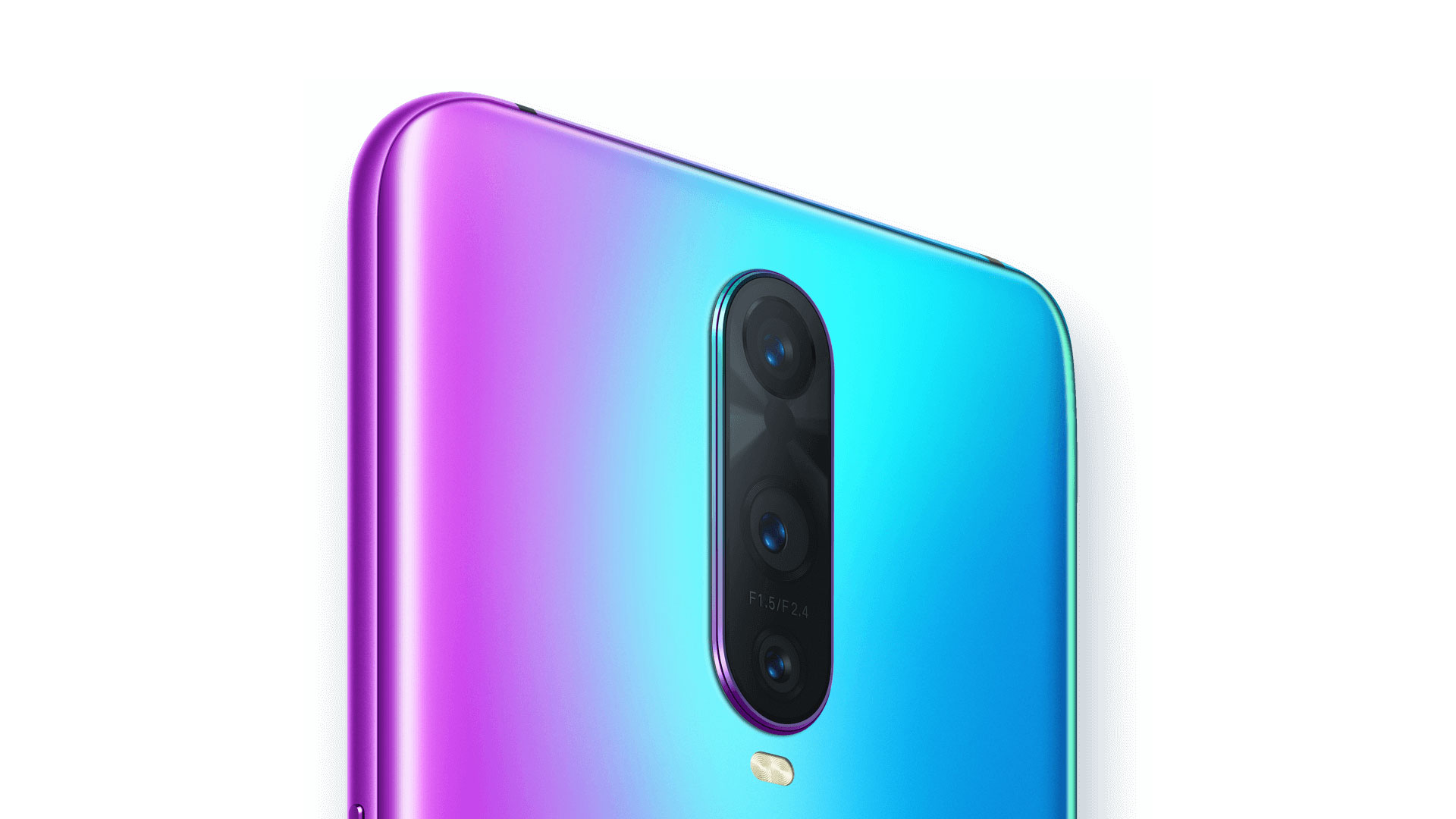 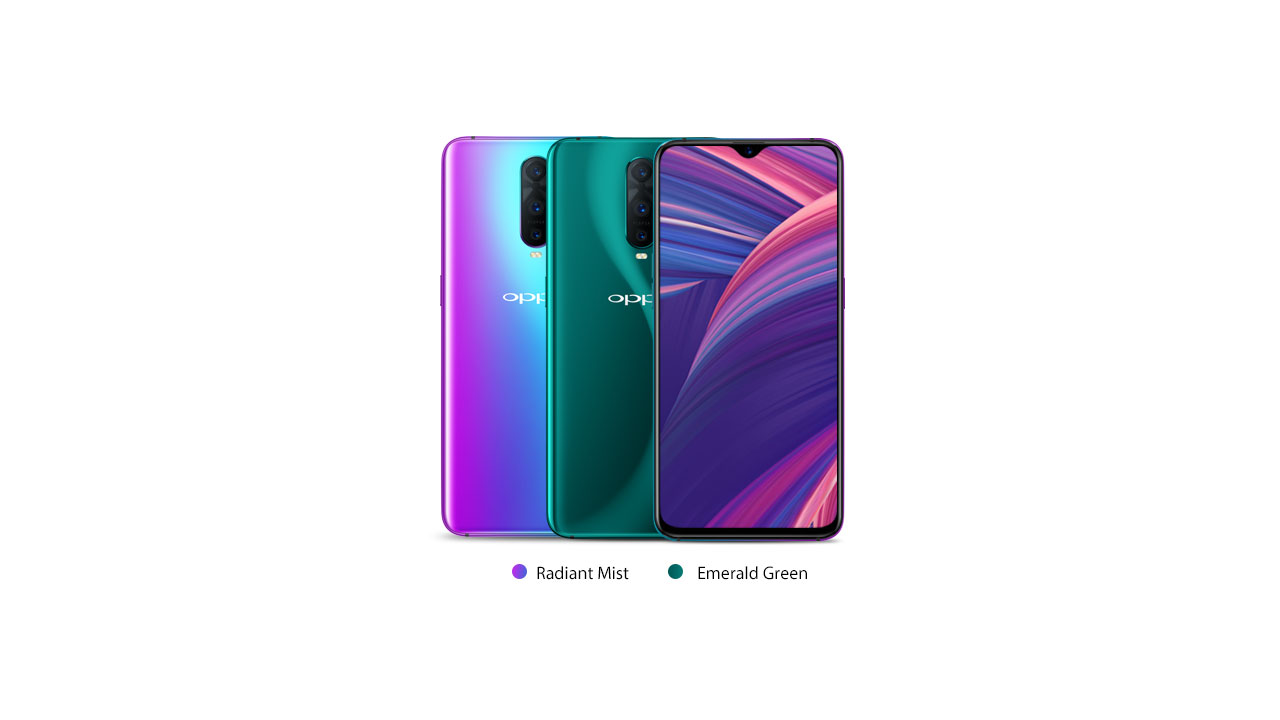 On the inside, the R17 Pro features a Qualcomm Snapdragon 710 octa-core processor coupled with an Adreno 616 graphics chip, 8GB of RAM, and a 3,700mAh battery. It also features 128GB of internal storage, an in-display fingerprint scanner, and supports SuperVOOC charging. It also comes with OPPO’s ColorOS 5.2 UI, which is based on Android 8.1 Oreo.

The OPPO R17 Pro is scheduled for release on November 24 with a price tag of PHP 38,990. It is currently already available for pre-order until November 23.