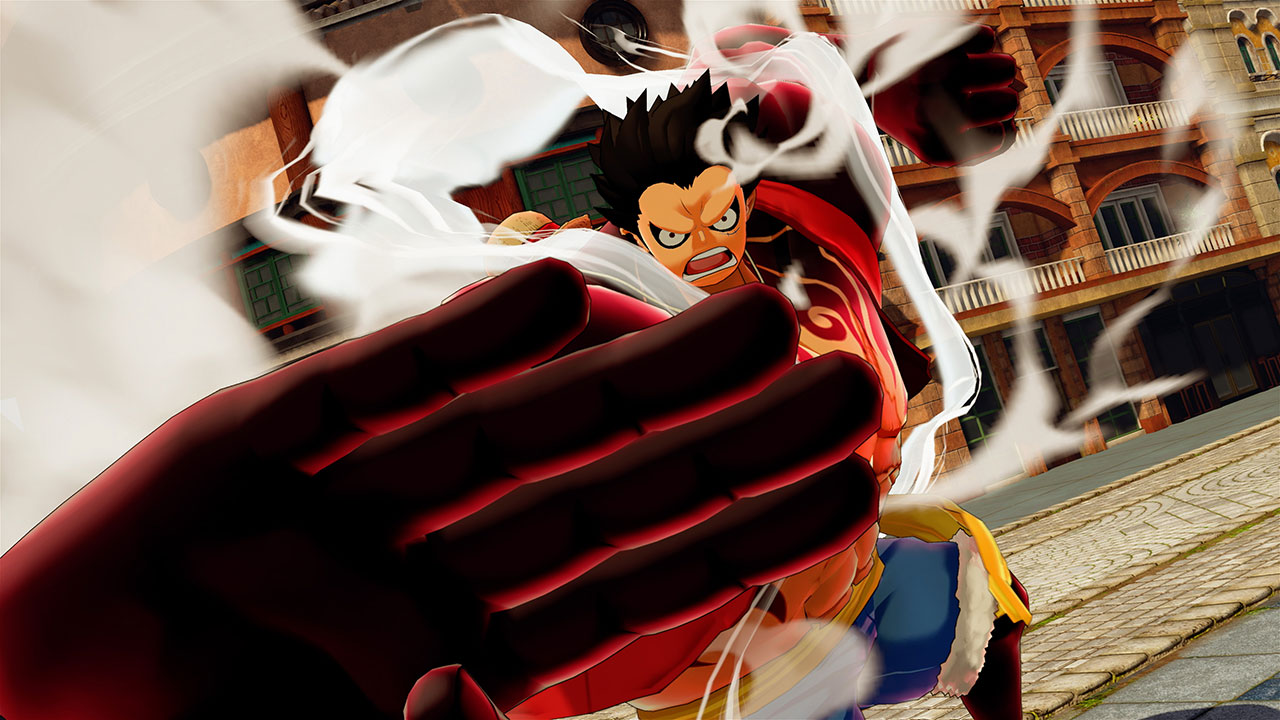 One Piece World Seeker will officially release in Southeast Asia on March 15, 2019, for the PlayStation 4, Xbox One, and PC, according to an announcement by publisher Bandai Namco Entertainment.

The new open-world action-adventure game, based on the long-running One Piece manga and anime, will feature an original story and will take place on “Jail Island” where players will play as series protagonist Monkey D. Luffy.

Along with the release date announcement, Bandai Namco also released a new gameplay video which showcases some of the game’s features including Haki abilities, the skill tree, crafting/cooking mechanics, Luffy’s Gear Fourth mode, and more. 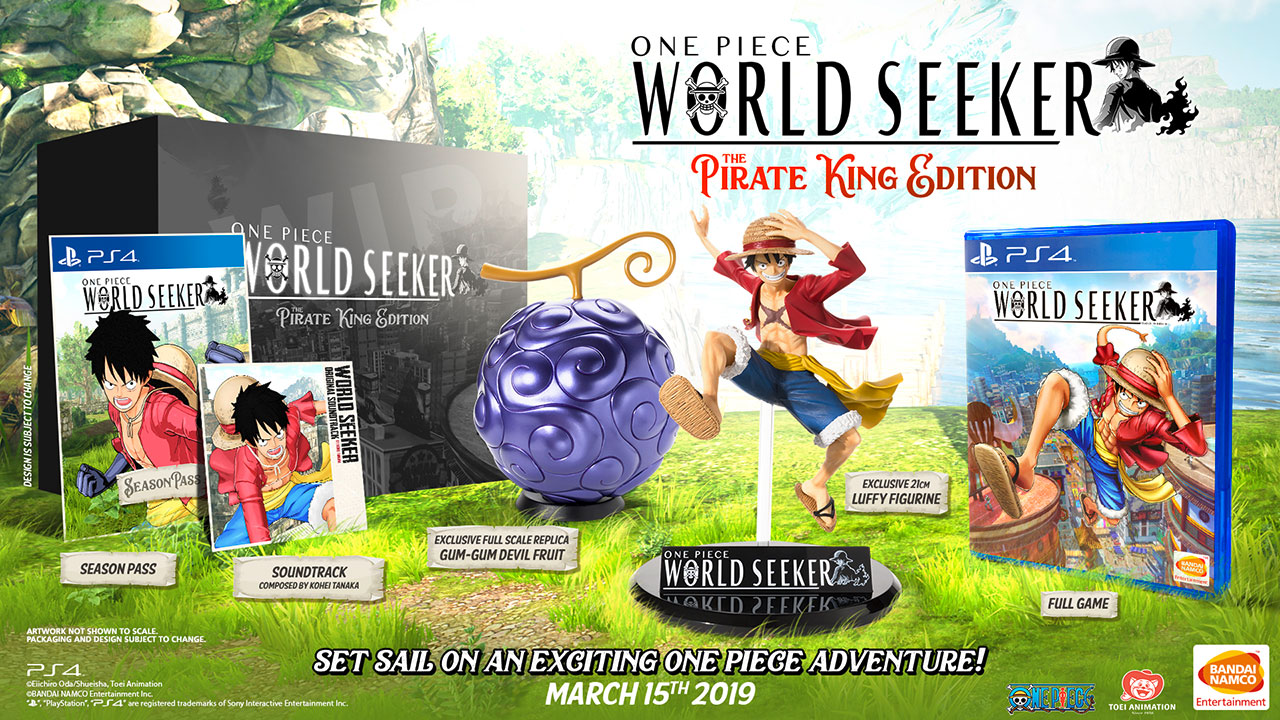 Lastly, Bandai Namco has detailed the game’s Collector’s Edition, called the Pirate King Edition, which will include the full game, a season pass, an exclusive 21cm Luffy figurine, an exclusive full-scale replica of the Gum Gum Devil Fruit, and the game’s soundtrack composed by Kohei Tanak.

One Piece World Seeker is scheduled to release on March 15, 2019, for the PS4, Xbox One, and PC. You can check out the latest gameplay video for the upcoming game below: