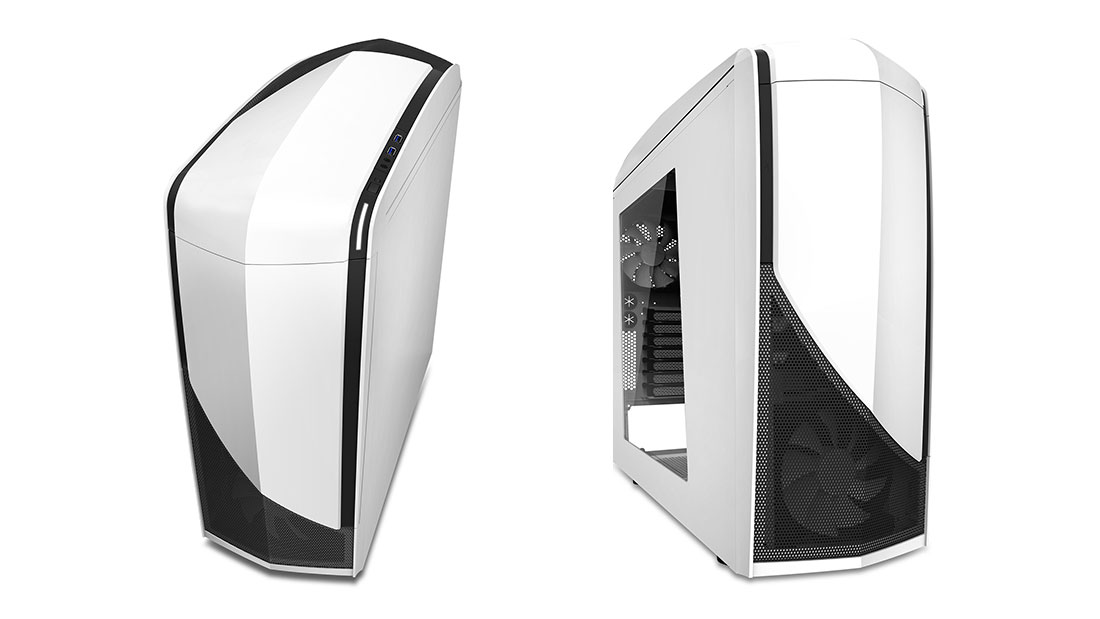 NZXT has officially launched the Phantom 240 mid tower case. It is the latest Phantom series case from the company and is the most affordable model to date.

“Since the first Phantom was launched in 2010, NZXT has continued to bring aggressive designs and innovative feature sets to all of its chassis. Over the years, the original Phantom and Phantom 410 quickly became NZXT’s signature cases. The Phantom 240 continues the tradition.” 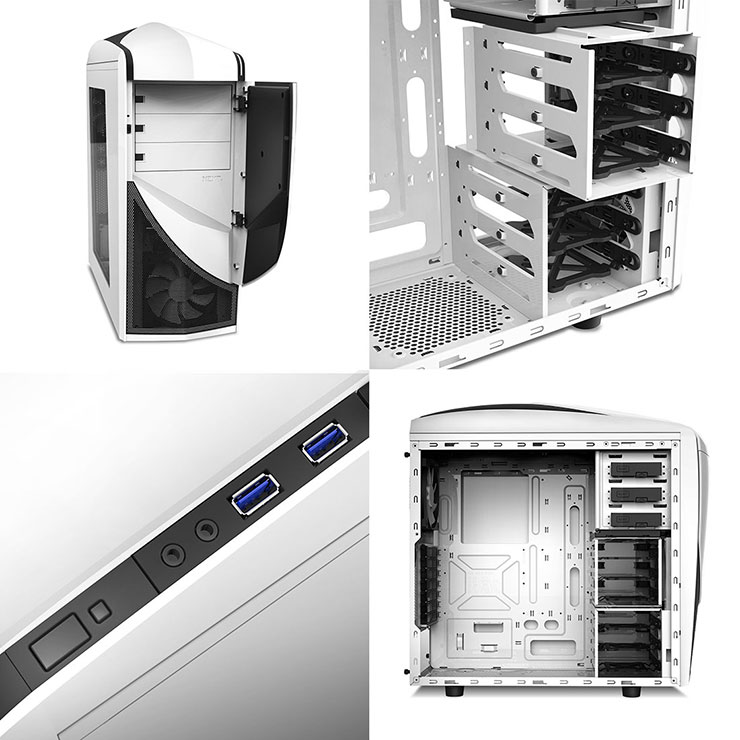 Aside from featuring the Phantom series’ signature design, the Phantom 240 features a full-view side panel window, a removable hard drive cage to allow installation of  full-sized graphics cards, and a set of  external ports including two USB 3.0 ports and 3.5mm microphone and audio ports. It also features 17mm of cable management space with a total of seven routing holes and over 20 zip tie points.

The Phantom White edition of the Phantom 240 will be available soon from select retailers at an MSRP of Php3,500.