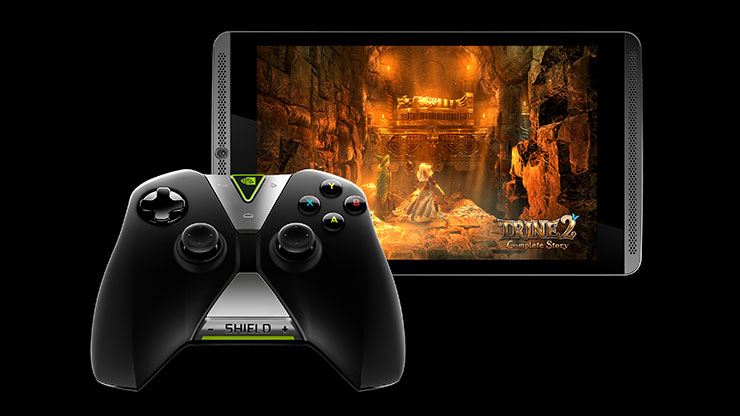 Nvidia has expanded its Shield portable gaming console brand by introducing the Nvidia Shield family of products which, along with the Shield Portable, now include the Shield Tablet and the Shield Wireless Controller.

The Nvidia Shield Tablet features the company’s latest and groundbreaking Nvidia Tegra K1 SoC (system-on-a-chip) which, in itself, features a 192-core Kepler architecture-based GPU, a 2.2GHz ARM Cortex A15 CPU, and 2GB of RAM. The Shield Tablet also features an 8-inch full HD multi-touch display with a screen resolution of 1920 x 1200 pixels, front-facing stereo speakers, a dual bass reflex port with built-in microphone, and a pair 5-megapixel cameras (one in front, one in the rear). The Shield Tablet also comes with a stylus that takes advantage of Nvidia’s GPU-accelerated DirectStylus 2 technology  for 3D painting, writing, and the like. 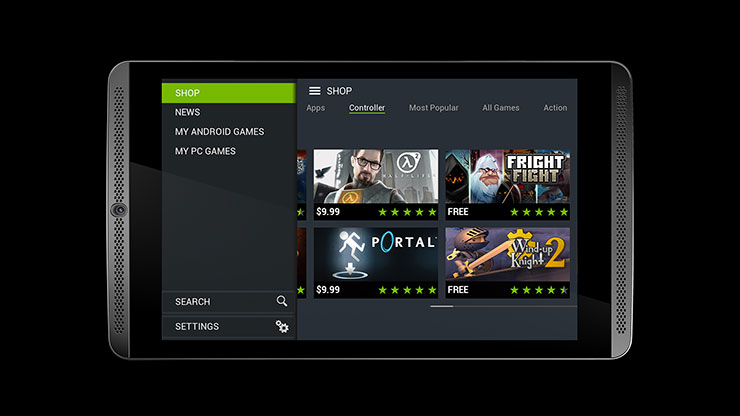 “If you’re a gamer and you use a tablet, the Nvidia Shield Tablet was created specifically for you,” said Jen-Hsun Huang, Nvidia’s co-founder and chief executive officer. “It delivers exceptional tablet performance and unique gaming capabilities to keep even the most avid gamers deeply immersed, anywhere they play.”

The Nvidia Shield bring in some of the Nvidia exclusive features that are also found on the Nvidia Portable including PC game streaming via Nvidia’s GameStream technology, Nvidia Grid Cloud Streaming to play PC games through the cloud, Twitch streaming support, game recording support via Nvidia ShadowPlay, and Console Mode which lets users connect their Shield Tablets to a big-screen TV and turn the tablet into a home console with the Shield Wireless Controller. 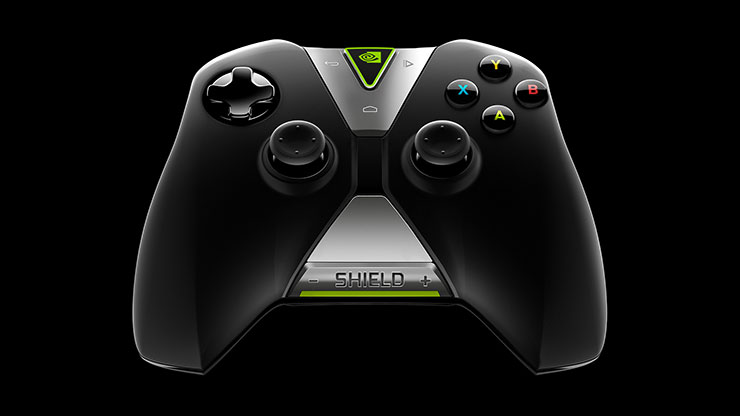 The Shield Wireless Controller, the other new member of the Shield product family, is basically the Shield Portable sans the screen. It uses Wi-Fi Direct technology to give you an ultra-low latency connection with the Shield Tablet and is equipped with a built-in microphone for voice commands, a touchpad for easy UI navigation, a USB port for charging and wired gameplay, volume control buttons, and a stereo headset jack for audio and voice chat.

Currently, along with the thousands of games available on the Google Play store, Nvidia has optimized a large number of games for the Shield Tablet including the Trine 2, Portal, Half-life 2, Anomaly 2, Chucks Challenge 3D Reloaded, Dungeons Defenders Eternity, Pure Chess, Rochard, and many more and more to come. 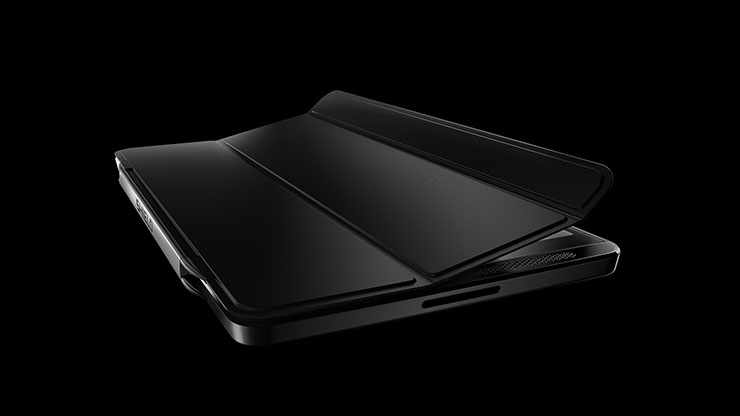