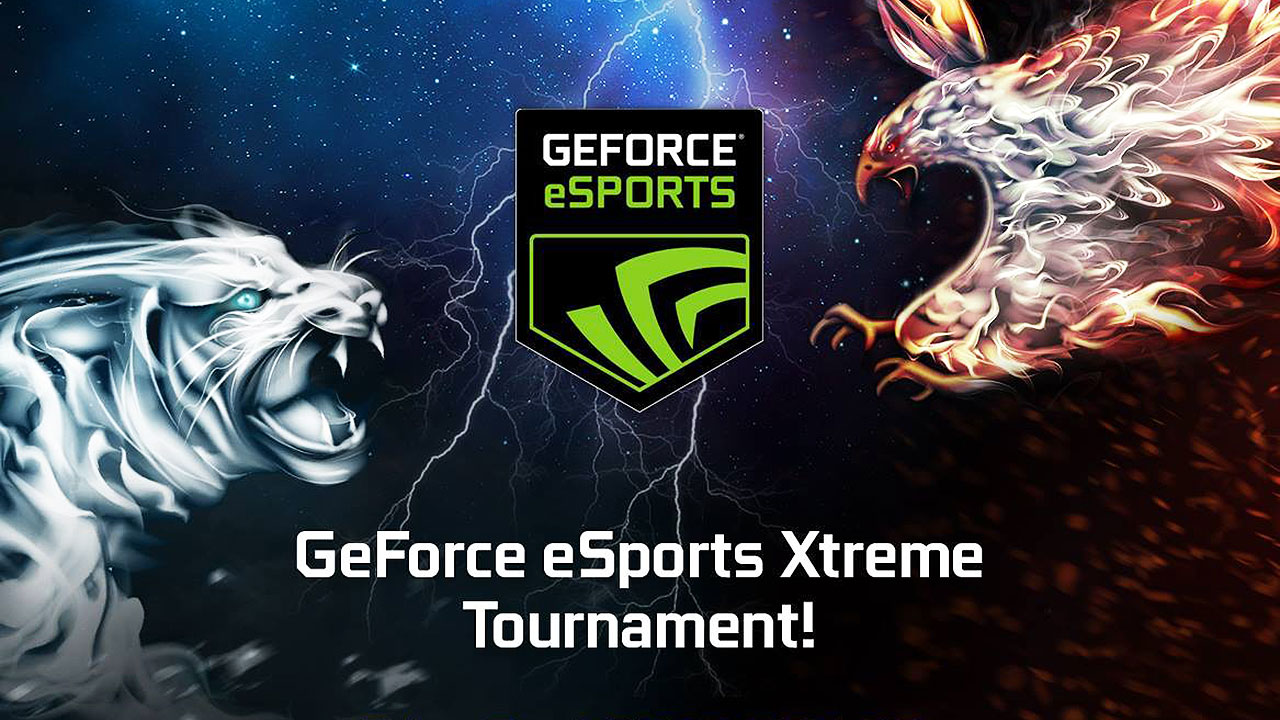 The world of esports has been on a rapid rise over the past few years or so and this year saw some of the biggest developments in the relatively young industry as several traditional sports organizations have begun investing in or building their own esports teams. With the massive popularity of esports, many young individuals have begun to try their hand in competitive gaming and many organizations have responded to the craze by creating and hosting their own esports events and tournaments. One of the most recent of these organizations is NVIDIA with its GeForce Esports Xtreme Tournament which has now made its way to the Philippines.

The GeFroce Esports Xtreme Tournament or GEXT will pit over 100 gamers against each other in one of the country’s biggest amateur Dota 2 tournaments with a prize pool of Php225,000. According to NVIDIA, the tournament aims to aid the growth of the Dota 2 community in the Philippines by providing more accessible opportunities for amateurs to compete. The tournament doesn’t require a registration fee and no professional gamers will be allowed to compete in the tournament, giving amateur and casual gamers a better chance at succeeding and advancing in the event.

“The gaming community in the Philippines is fast growing. As a key player in this field, NVIDIA is delighted to equip local iCafes with our award-winning GeForce GTX GPUs so that gamers — both professional and casual — can enjoy a better gaming experience,” said Jerome Matti, NVIDIA Consumer Sales Manager.

The tournament will have eight qualifying legs, running from October 15 to 29, at eight different GeForce Certified iCafes around the country where up to 32 teams may register on-site to compete. The champion of each qualifying leg will then compete in an online playoff bracket on November 5 where the top four teams will be decided. The top four will then be flown to Manila for the tournament’s finals on November 26 at SM Light Mall in Mandaluyong City.

We’ve listed the dates and locations of all the tournament’s qualifying legs below:

And here is the prize pool breakdown for the qualifying leg and the finals: