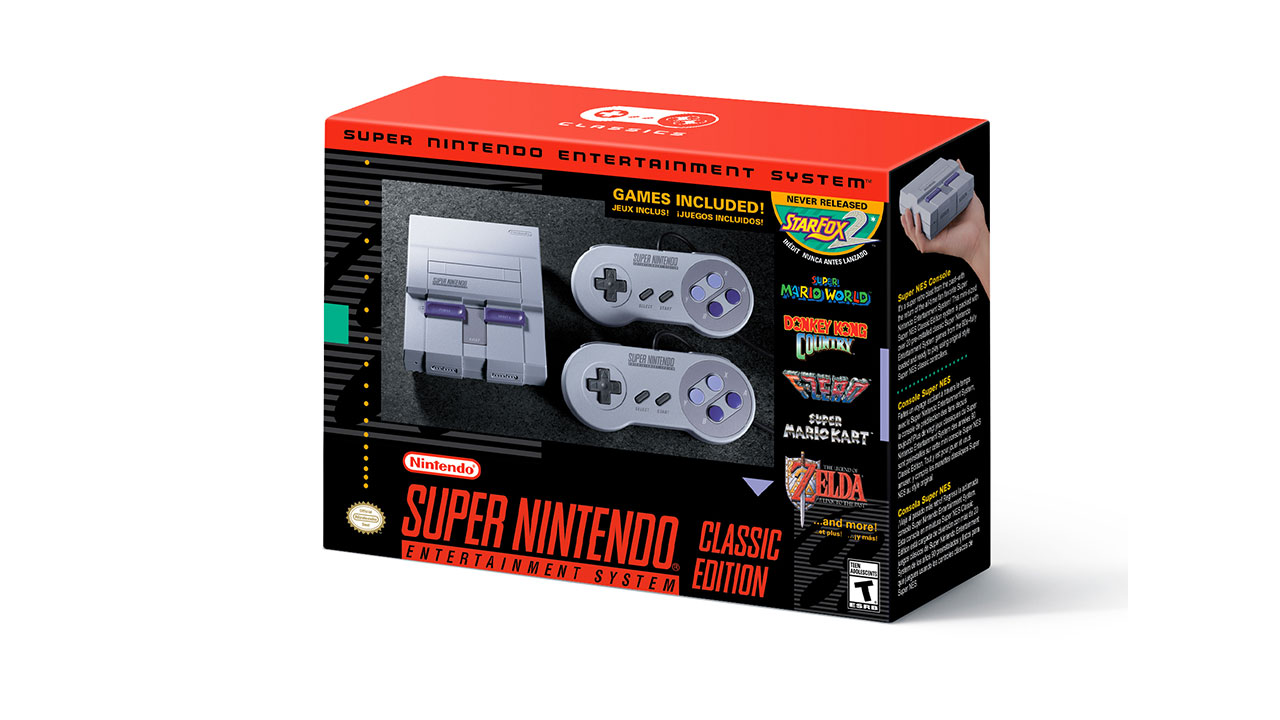 The new console will be priced at $79.99 and will come out on September 29, 2017. It will include 21 pre-loaded games and come with a USB charging cable, an AC adapter, an HDMI cable, and two wired Super NES Classic Controllers.  Notably, last year’s NES Classic Edition only game with one controller.

The original SNES was released back in 1991 and played host to a slew of now classic and iconic titles including Super Mario World, The Legend of Zelda: A Link to the Past, Super Mario Kart, Super Metroid, Final Fantasy 3 (Final Fantasy 6 in Japan), and more. 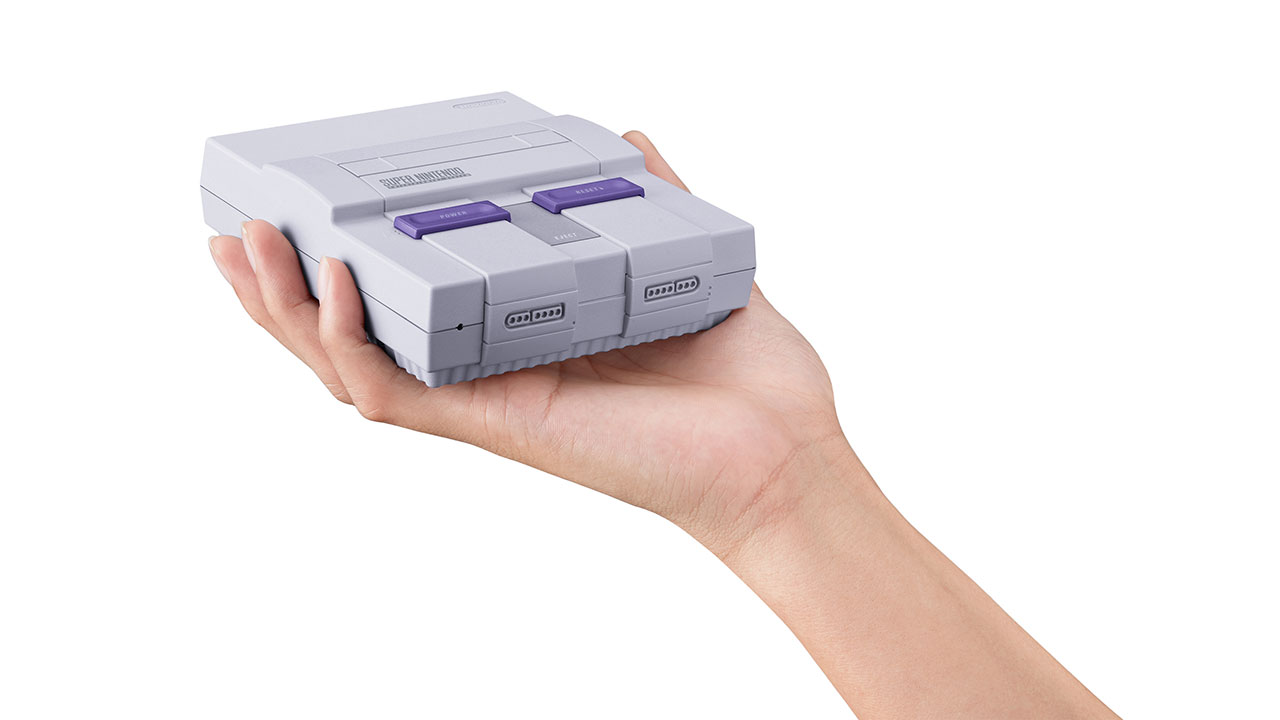 “While many people from around the world consider the Super NES to be one of the greatest video game systems ever made, many of our younger fans never had a chance to play it,” said Doug Bowser, Nintendo of America’s Senior Vice President of Sales and Marketing. “With the Super NES Classic Edition, new fans will be introduced to some of the best Nintendo games of all time, while longtime fans can relive some of their favorite retro classics with family and friends.”

Here’s the full list of games that are coming with the SNES Class Edition:

Additionally, the European and Japanese versions of the SNES Classic Edition will feature a different design while the Japanese version will be called the Nintendo Classic Mini: Super Famicom and come with a slightly different line-up of games. 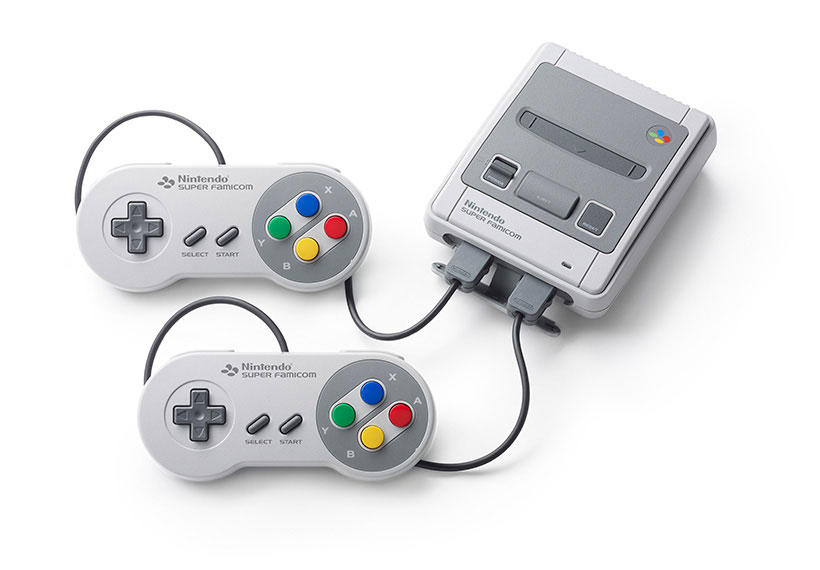 Here’s the full list of games coming with the Mini Super Famicom.

As previously mentioned, the SNES Classic Edition will be priced at $79.99 and will release on September 29. Here in the Philippines, we’ll probably have access to both the Japanese and U.S. consoles, giving people more choice in design and included games.