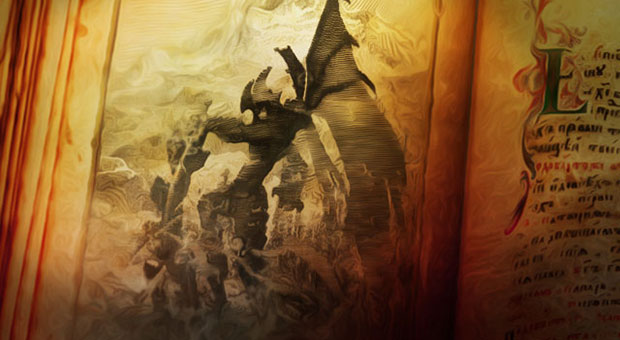 A new League of Legends champion has been revealed over at the League of Legends website. Aatrox, the Darkin Blade, is “a basic attack dependent melee champion who excels as a duelist and team fighter. His built-in sustain and escape mechanics make him an ideal fit for top lane.”

Hit kit of abilities which cost health to cast include a passive called Blood Well that stores a portion his abilities’ health cost. When Aatrox loses all of his health, he recovers the health stored in the Blood Well. The Blood Well slowly drains to a base amount while he is out of combat. Dark Flight is a gap closer that knocks up and damages enemies within its area of effect. Enemies nearby the area of effect also take damage.

Aatrox’s ultimate ability, Massacre, is a no cost buff that gives Aatrox bonus attack speed and range for its duration and instantly damages enemies in an area around him when it’s activated. Massacre has no health cost. 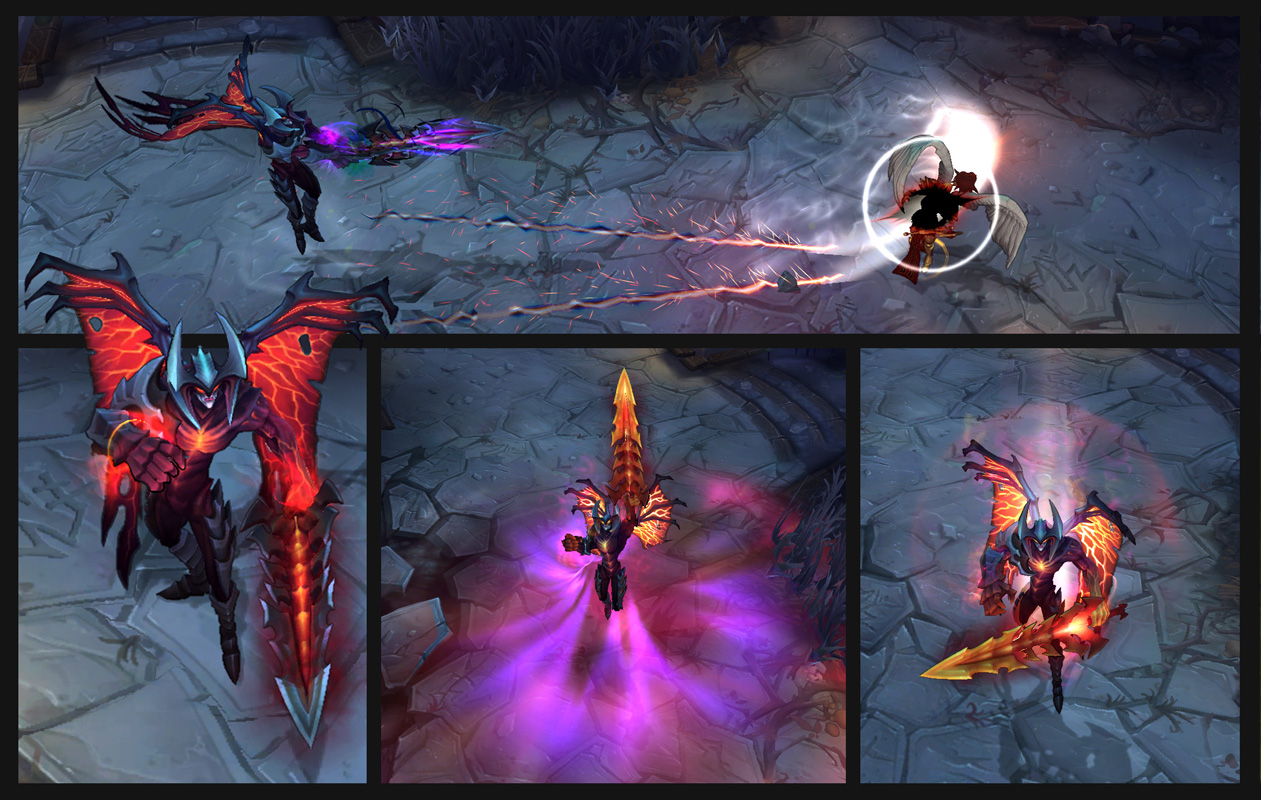 The sustain his kit gives him makes him a good contender for a Top Lane role during the laning phase and his gap closer and burst damage allows him to pressure enemy carries in team fights and his Blood Well passive gives him the opportunity to stay in the fight and a second chance at dealing a killing blow.

There is no news yet on when Aatrox will be released but it looks like he’ll be available soon along with another new champion, Lucian, that’s yet to be officially revealed.