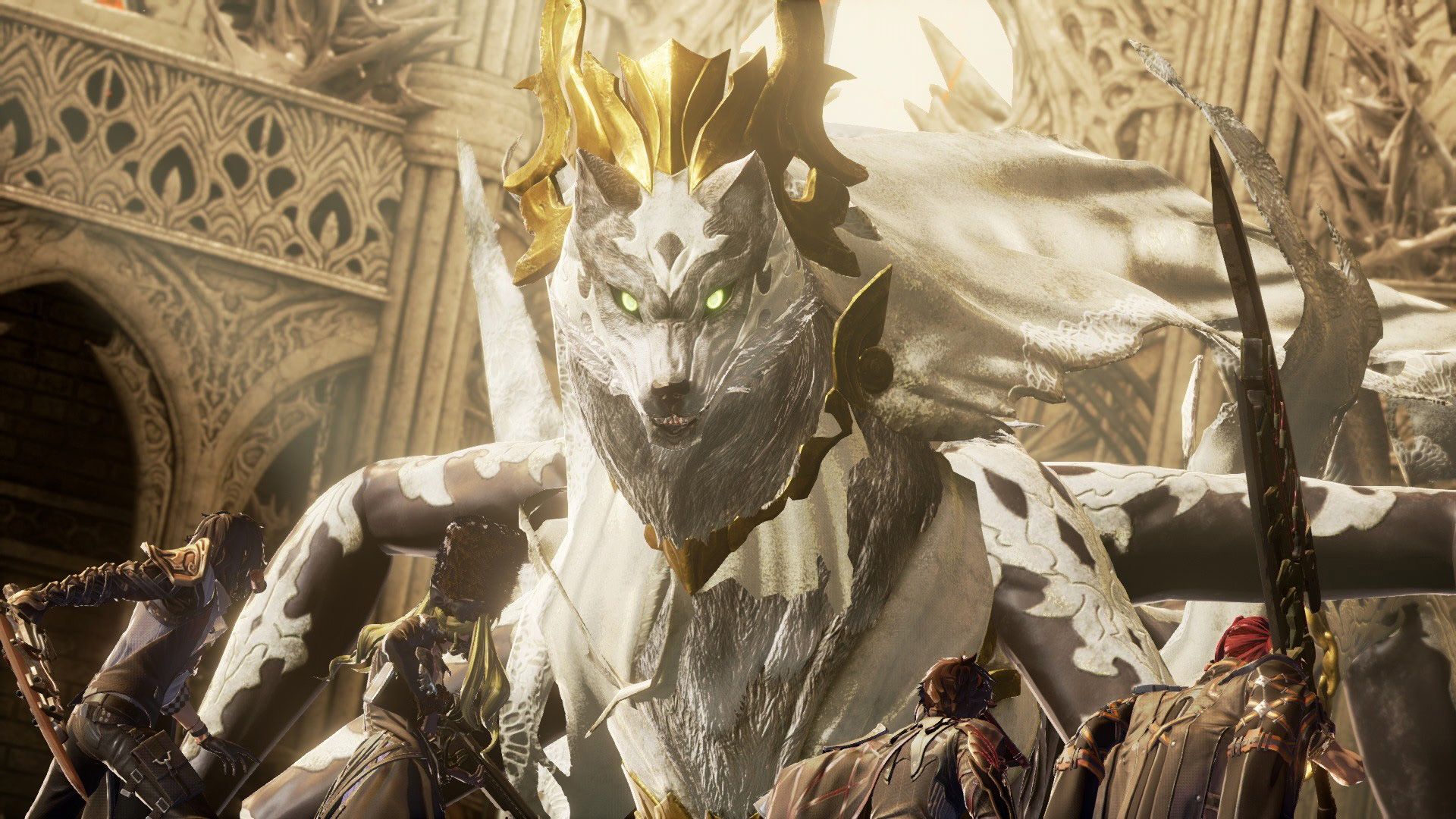 Code Vein is releasing in just a few months and a new trailer released by Bandai Namco shows off one of the bosses that players will eventually have to face in the new action RPG.

Interestingly called the Successor of the Ribcage, the boss features a wolf’s head, four human arms, two legs, a flurry of chains, and casts an assortment of elemental magic. It genuinely looks like something from a nightmare.

The Successor of the Ribcage is just one of many bosses players will have to defeat as they traverse the Cathedral of the Sacred Blood, one of the major locations in the game for players to explore.

While being an anime-inspired action RPG, Code Vein features gameplay elements akin to FromSoftware’s Souls games, which means players will be doing a lot of dodging and waiting for opportunities to attack.

Code Vein is scheduled for release on September 27, 2019, for the PlayStation 4, Xbox One, and PC. You can check out the trailer for the “Successor of the Ribcage” below: