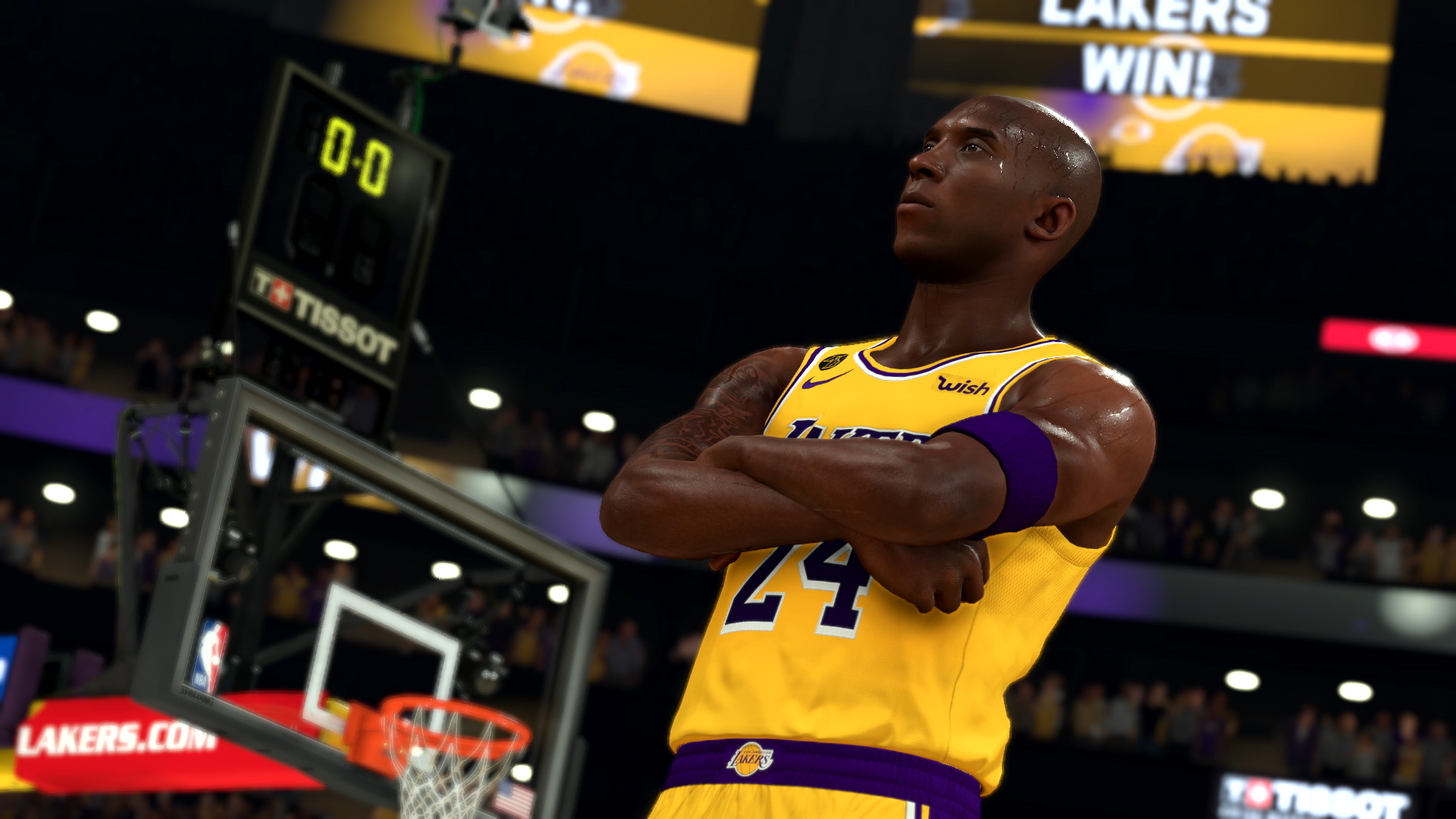 The demo for NBA 2K21 is now available for current generation consoles including the PlayStation 4, Xbox One, and the Nintendo Switch, according to an announcement by publisher 2K. A new trailer has also been released alongside the launch of the demo.

The demo will let players control four playable teams including the All-Time Lakers with Kobe Bryant and the All-Time Celtics with Bill Russell as well as current NBA title contenders Milwaukee Bucks and Los Angeles Clippers. It will also let fans experience the new MyPLAYER Builder as well as some of the new features that the latest entry in the long-running series is introducing, such as the Pro Stick, the new shooting system, and more. Those who create builds on the new MyPLAYER Builder in the demo will be able to carry over their builds to the full game when it releases.

2K also announced that it plans to update the player ratings for NBA 2K21, in response to the delayed start of the 2020-2021 NBA season. Once the next-generation version of the game releases, which follows the conclusion of the 2019-2020 NBA season, 2K will update the ratings across current- and next-gen versions of the game.

NBA 2K21 is scheduled for release on September 4, 2020 for the PS4, Xbox One, Nintendo Switch, Microsoft Windows, and Google Stadia. The next-gen version of the game will be available alongside the release of the PlayStation 5 and Xbox Series X.