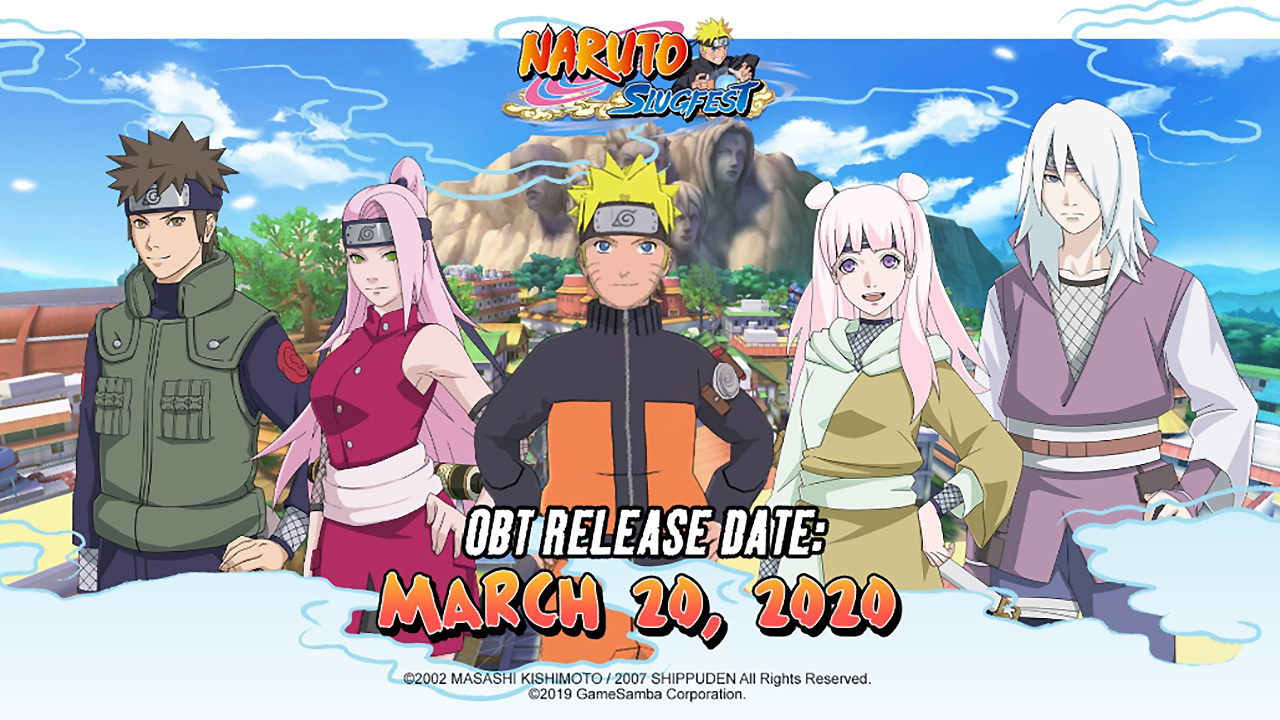 Naruto: Slugfest, the upcoming 3D open-world mobile action MMORPG based on the popular anime and manga series, will be launching its open beta on March 20, 2020, according to an announcement by publisher Cubinet Interactive. 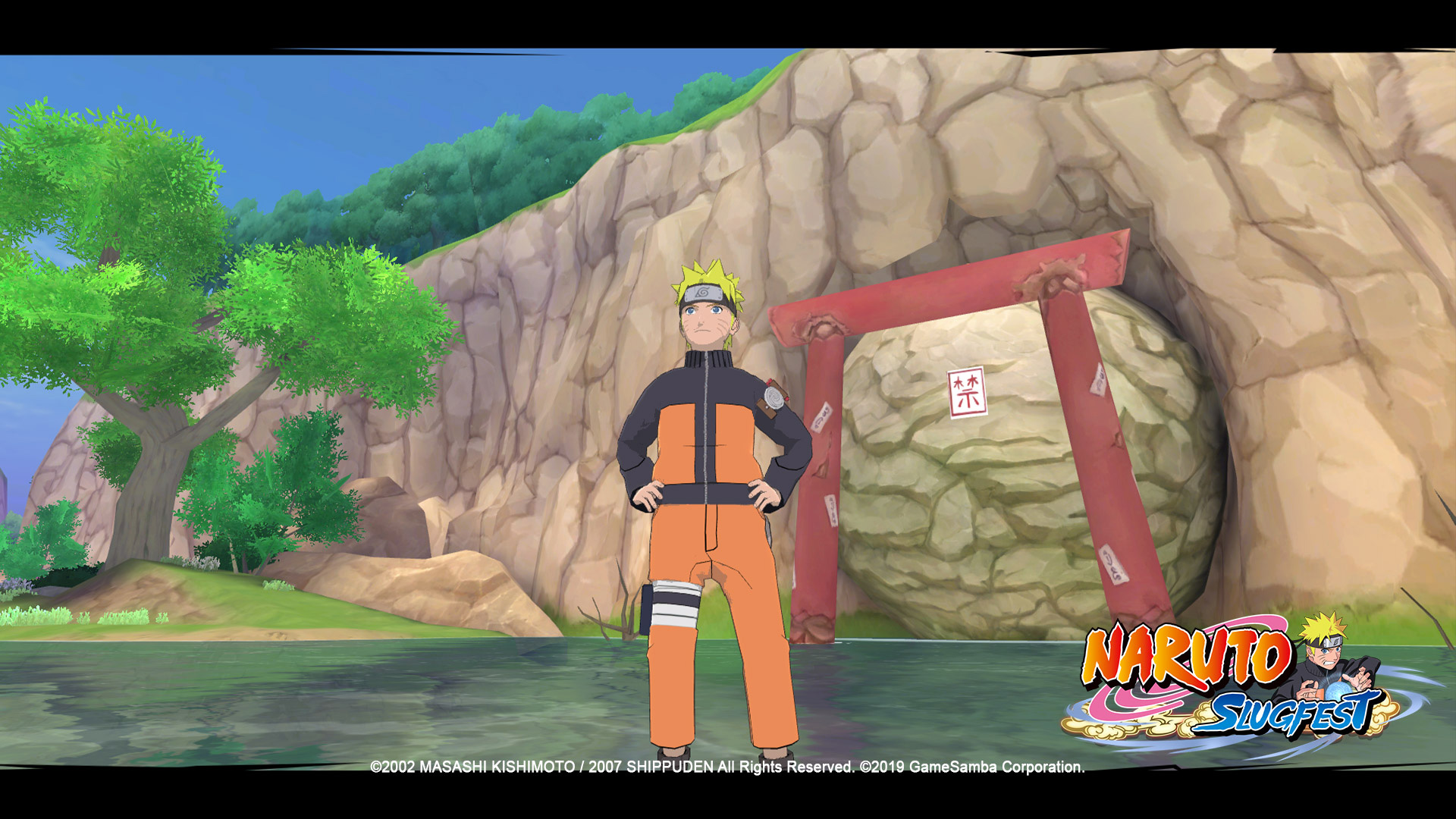 Players will be able to create their own characters and choose from several classes including the Berserker, Geisha, Archer, and Assassin. They’ll also be able to summon popular Naruto characters to aid them in their missions.

Some of the game’s other features include PVP battles from 1v1 up to 20v20, Shinobi tasks from D-rank to S-rank missions, a mentorship system, a clan system, and more.

Pre-registration for the game is currently still open on their official website.