MSI has announced a new partnership with Monster Energy Yamaha MotoGP eSport Team and will provide a full range of the company’s gaming products and accessories for the team’s players for its 2021 season, including a desktop PC, laptop, and more.

“MSI and Yamaha’s common pursuit of performance, speed, and experience derives from passion and craftsmanship, which creates a driving force to lead the eSports riders to victory between the virtual and real world. The partnership between MSI and Monster Energy Yamaha MotoGP eSport Team is an unprecedented occasion, and it’s also the best chance to boost brand awareness to a new level following our brand recognized by gamers in the eSports industry.” 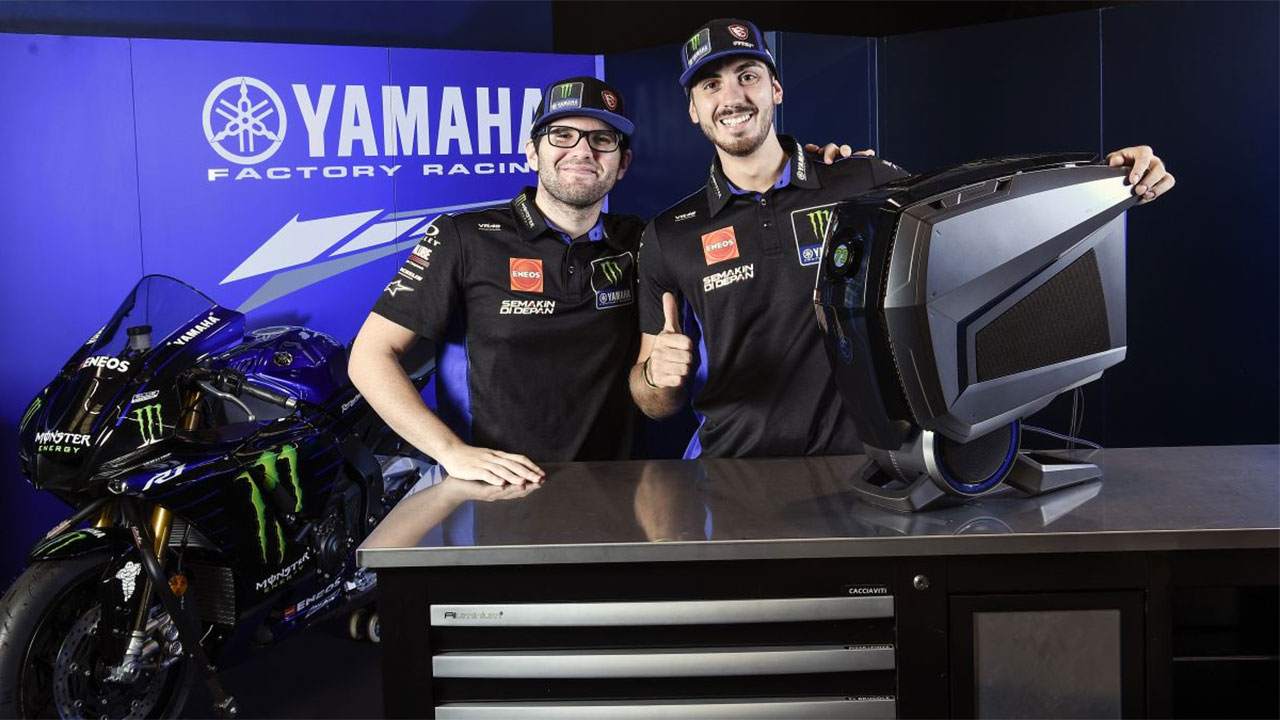 “We are thrilled to be in a partnership with MSI Gaming, a world-leading gaming brand who’s passion for high-tech innovation in developing top-level gaming hardware has been in evidence for over more than three decades. Though MotoGP eSport is still relatively new, Yamaha Motor Racing is playing a leading role. We were the first team to sign a dedicated eSports rider and are the most active MotoGP team when it comes to MotoGP eSport. However, even the most skilled gamers will be hindered by lacking technology, so the importance of good hardware was underlined even further. MSI’s desktops and laptops are the perfect gear to provide our riders the best chance to fight for the MotoGP eSport title honours in the Global Series and Rising Star Championship respectively.”