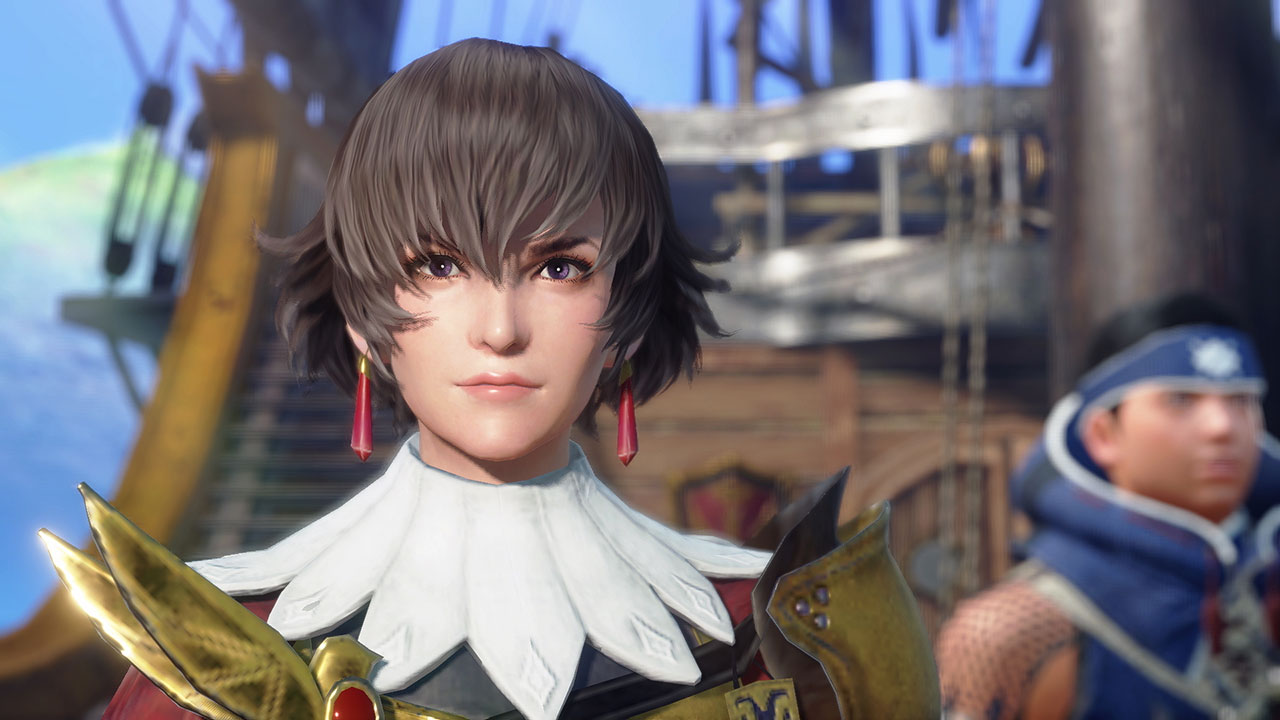 Monster Hunter Rise: Sunbreak developer Capcom has released a new trailer for the upcoming expansion during this year’s The Game Awards show. The trailer, while short, unveils one of the brand-new monsters that hunters will have to face in the expansion.

The new beast, called Lunagaron, is a fanged wyvern that seems to change its form when it is struck by moonlight, similar to werewolves. The trailer also teased a new female character, who looks to play a central role in Sunbreak’s story, as well as the expansion’s new base named Elgado. 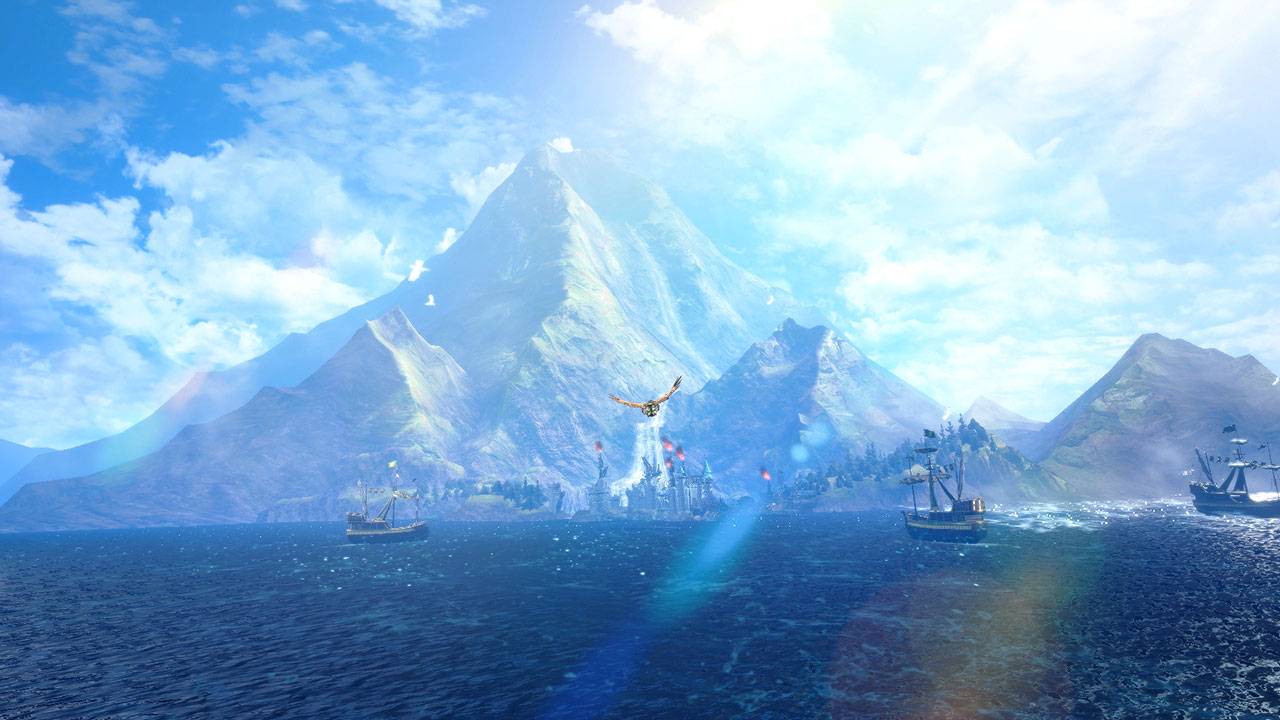 Lastly, Capcom also announced three new Amiibo that will be released alongside Sunbreak that will unlock special layered armor in the game – Malzeno, Palamute in “Canyne Malzeno X,” and Palico in “Felyne Malzeno X.” 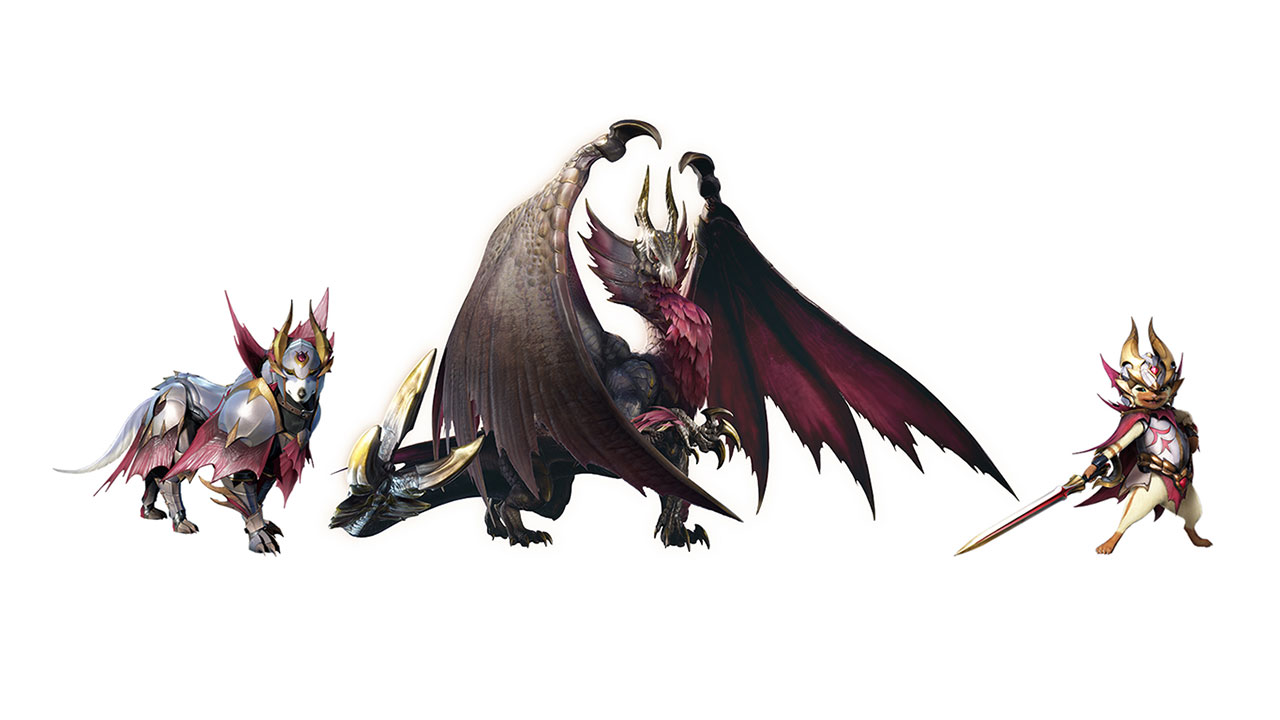 Monster Hunter Rise: Sunbreak is scheduled for release sometime in the Summer of 2022 for the Nintendo Switch.