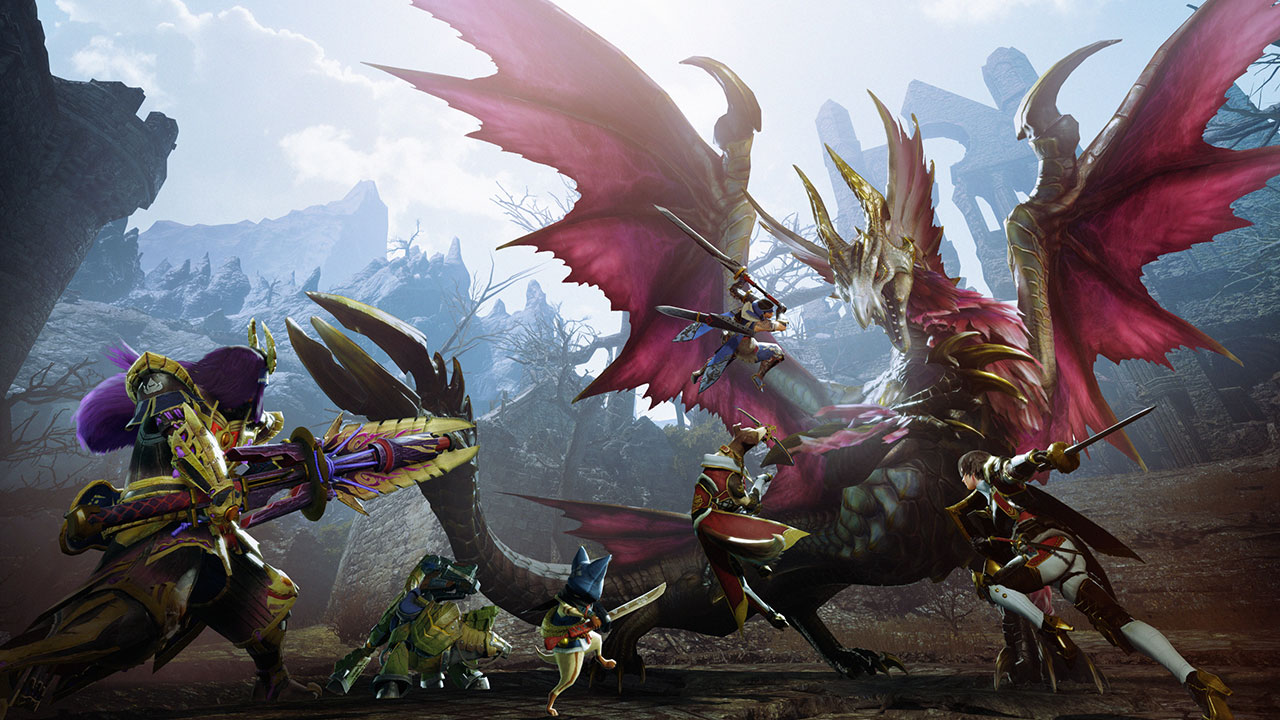 Monster Hunter Rise: Sunbreak developer and publisher Capcom has announced that the new expansion will be released on June 30, 2022, for both the Nintendo Switch and PC via Steam. The company also unveiled a lot of new details on the game, including some of its new monsters, locations, gameplay mechanics, characters, and more.

According to Capcom, Sunbreak will be set in The Citadel, a new locale that features several areas including forests, highlands, and frozen icescapes, to name a few. The new region is centered around the ruins of an old castle belonging to what was once known as the “Kingdom.” The new outpost that players will have access to in The Citadel is the Elgado Outpost.

The story and premise of the Sunbreak expansion has also been revealed by the studio:

“Kamura Village is finally at peace, having fought off an onslaught of monsters’ attacks known as the Rampage. That hard-earned peace is disrupted by the unexpected appearance of the wolf-like monster Lunagaron in the Shrine Ruins. In the Shrine Ruins, the hunter meets Fiorayne, a knight of the Royal Order. Fiorayne asks for the hunter’s help in investigating why monsters from the Kingdom are becoming violently aggressive and invading other territories, including Kamura. United in mission, they set off for the far-off land.”

Some of the monsters that players will encounter in the expansion include Malzeno, Lunagaron, and Garangolm, who are known as the Three Lords. New subspecies such as Blood Orange Bishaten and Astalos can also be encountered in The Citadel.

Apart from the new setting, story, and monsters, Sunbreak is also introducing several new gameplay features, including additional Silkbinds for each of the game’s weapons, an improved wall run mechanic, new Morphed Wirebugs that give players buffs, Marionette Spiders, and more.

Monster Hunter Rise: Sunbreak will be available on June 30, 2022, for the Nintendo Switch and PC via Steam.