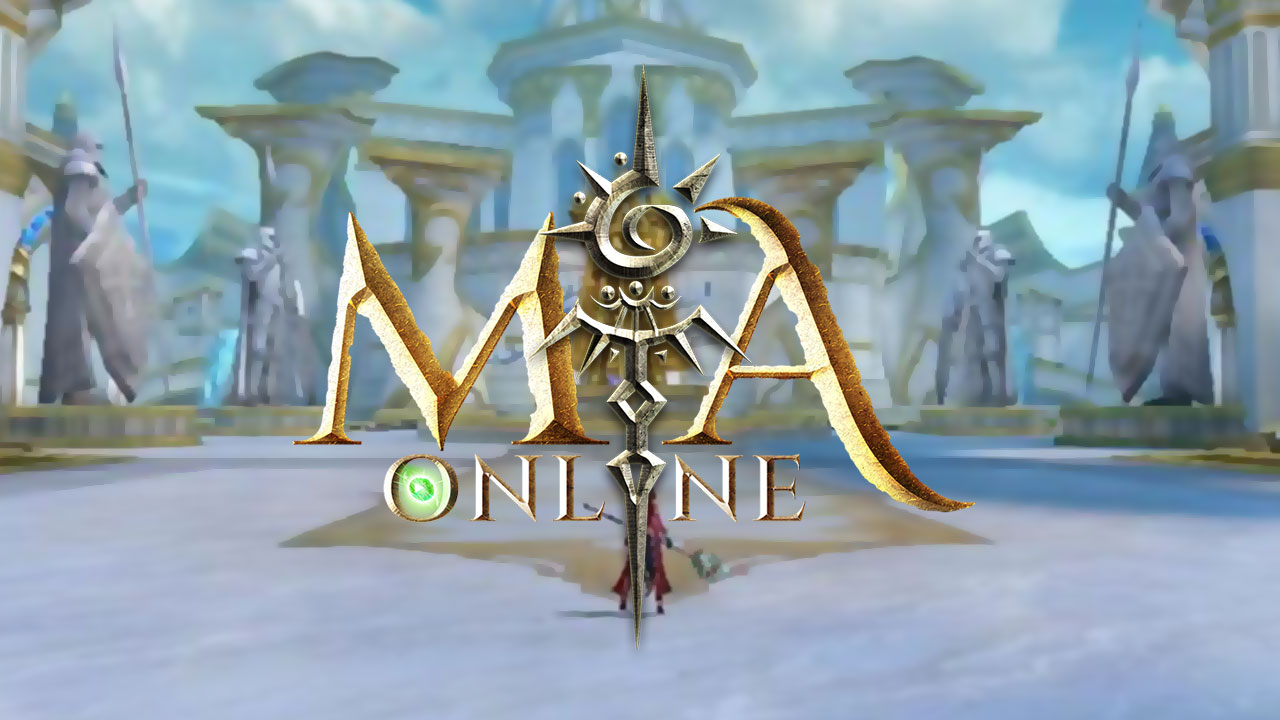 MIA Online, a new 3D open-world action MMORPG for mobile devices, is officially launching for both Android and iOS on December 4, 2018, according to an announcement by publisher Cubizone.

“What separates MIA ONLINE apart from other MMORPGS is the combination of its features. You have Flying Mounts, Ring and Merge Systems. Best of all, is the Community and Competitive features are strong. We are very excited about NATION WAR.”

MIA Online features six gender-locked character classes including the Paladin, Ranger, Mystic, Assassin, Melodist, and Berserker. All of the classes feature non-linear development as well as customization through both a ring and gem system. The game will also feature mounts, a quest system, a nation allegiance system, character appearance customization, and more.

The game also features a multiple scale PVP system that includes a 1 vs 1 Skyladder mode, a 3 vs 3 Arena mode, a 10 vs 10 Battlefield mode, and a Nation War which puts several nations against each other.

MIA Online will  be available on both the App Store and Google Play on December 4, 2018. Pre-registration and more information on MIA Online can be found on the official website. You can check out the latest trailer for the game below: