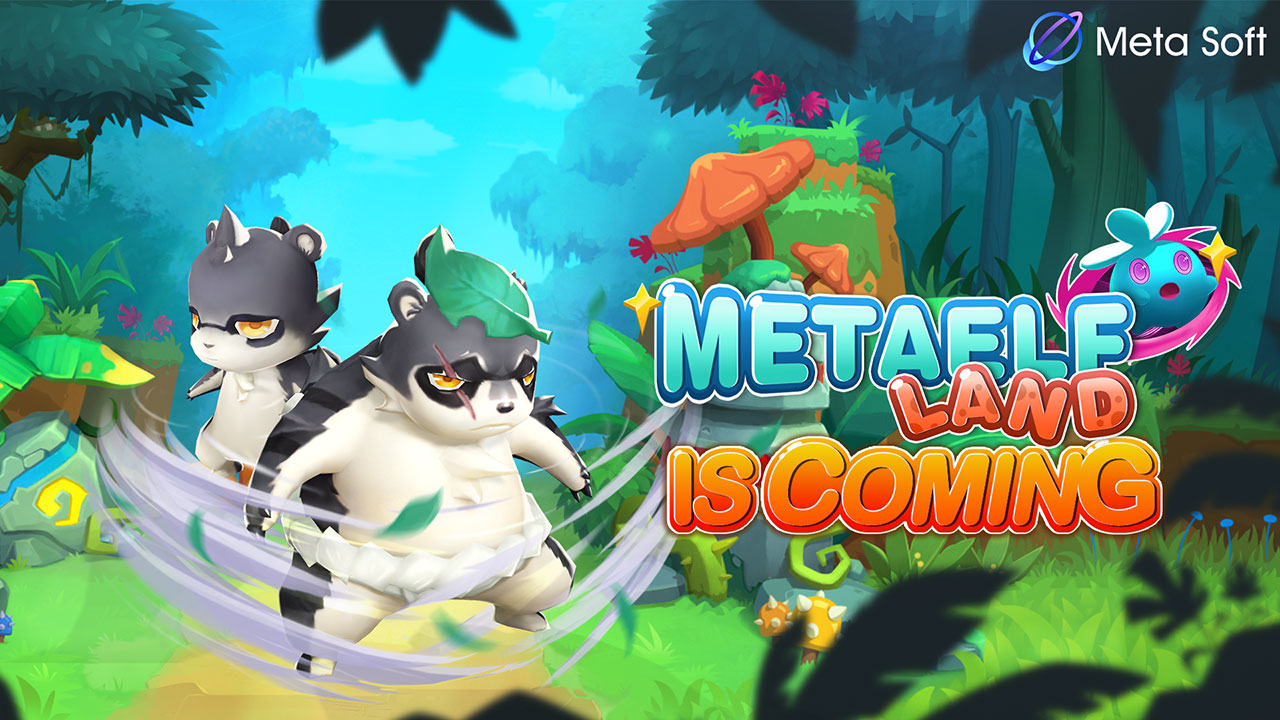 Metaelf Land has been announced by developer Meta Soft. The upcoming play-to-earn NFT game lets players purchase or breed a variety of Metaelves and utilize them in Metaelf Land‘s various game modes to earn rewards.

Metaelf Land features several PVP and PVE modes as well as daily activities for players to participate in. Some of the gameplay features that rewards players for certain actions within the game’s ecosystem include:

The game also features what it calls the Metaverse Tournament (TMT), a competitive battle system within Metaelf Land. Instead of bringing in their own Metaelves, players who compete in the TMT’s Arena will utilize the Metaelves provided by the game mode. The prize pool for events in the TMT will depend on the number of players that participate. 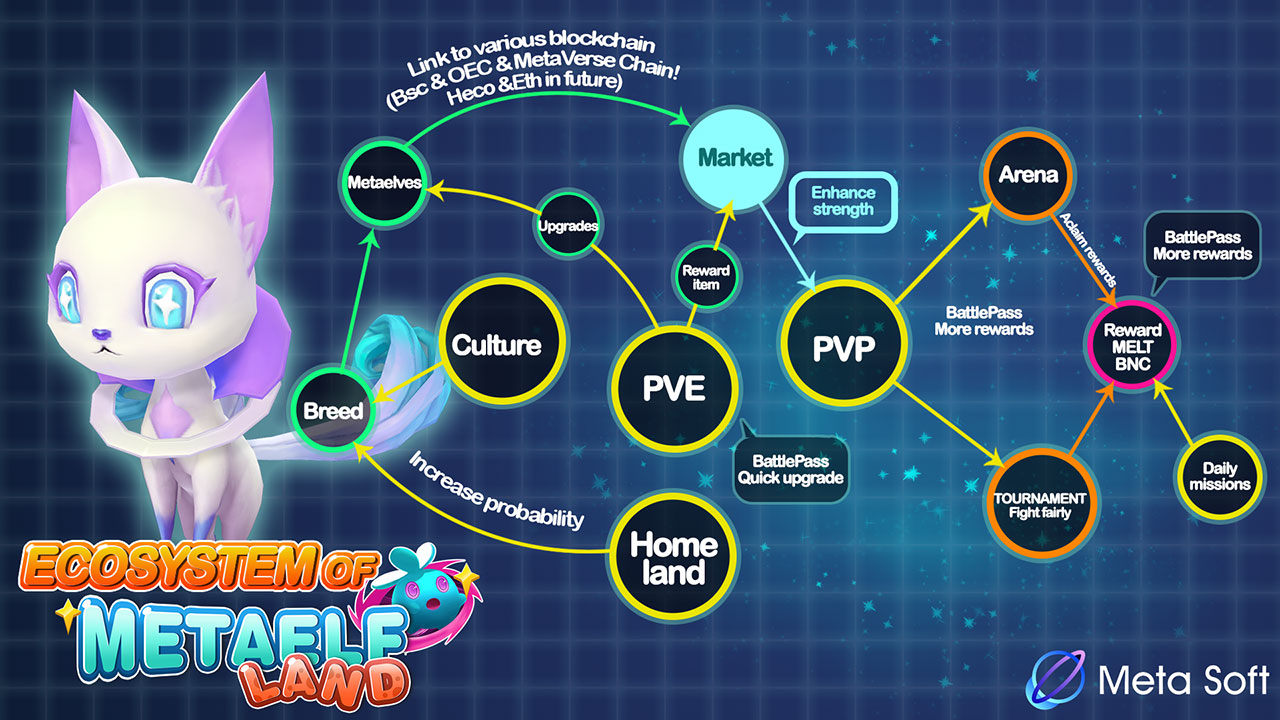 Metaelf Land will utilize the MetaElf Land Token (MELT) as its governing currency, which can be transferred and/or traded. MELT tokens can be earned by competing and winning in the arena, exchanging through the in-game market, breeding and selling Metaelves, and more.

Here is the studio’s statement on “Fair Value of Your Virtual Assets:”

“In the current gaming market, centralized ownership and control of user-generated content limits player rights and ownership. Central control over player-created virtual goods trading limits the fair value of virtual assets they create, especially when content is copied, altered, and constructed, making it difficult to prove ownership of virtual assets. Through Metaelf Land, the goal is to overcome these limitations while accelerating blockchain adoption to grow the blockchain gaming market. It will be done by building a metaversymic gaming community where players can play, share, collect, trade, and create without central control, enjoying secure ownership of the ability to earn cryptocurrency. This copyright attribution will be established and guaranteed through the use of NFTs, where each in-game item will have a unique and immutable blockchain identifier.”

Metaelf Land is expected to launch in the near future.