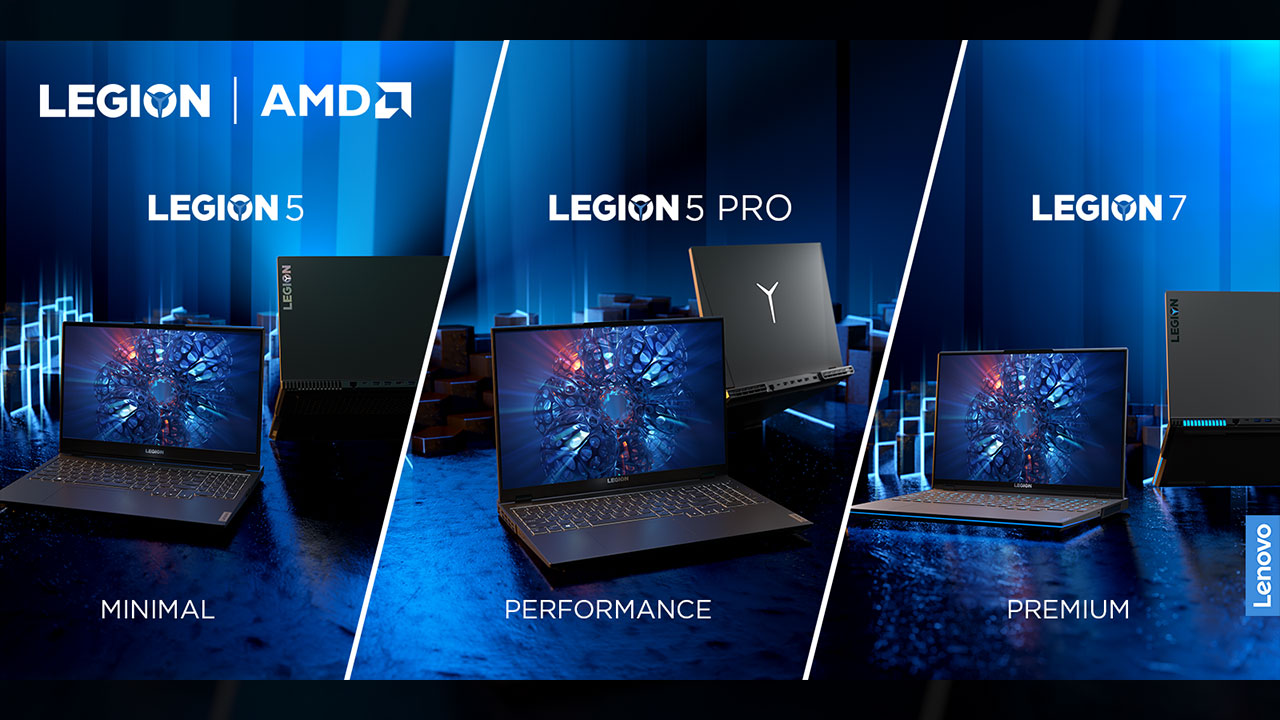 Lenovo Legion has launched its latest lineup of gaming laptops in the Philippines, including the Legion 5, Legion 5 Pro, and the Legion 7. The new laptops models all feature AMD Ryzen 5000 H-series mobile processors and NVIDIA GeForce RTX 3000 series GPUs.

“Our latest Legion devices are battle-ready to let users easily breeze through the most demanding requirements for work and play. Continuing on the promise of innovation and smarter technology for all, the new PCs enable seamless play using technologies such as AI to make the most out of the instant responsiveness and accelerated performance from AMD and NVIDIA’s newest gaming processors. Together with the help of our strategic partners, we are in a fantastic position to further build a gaming reputation based on continuous innovation,” said Lenovo Philippines President and General Manager Michael Ngan. 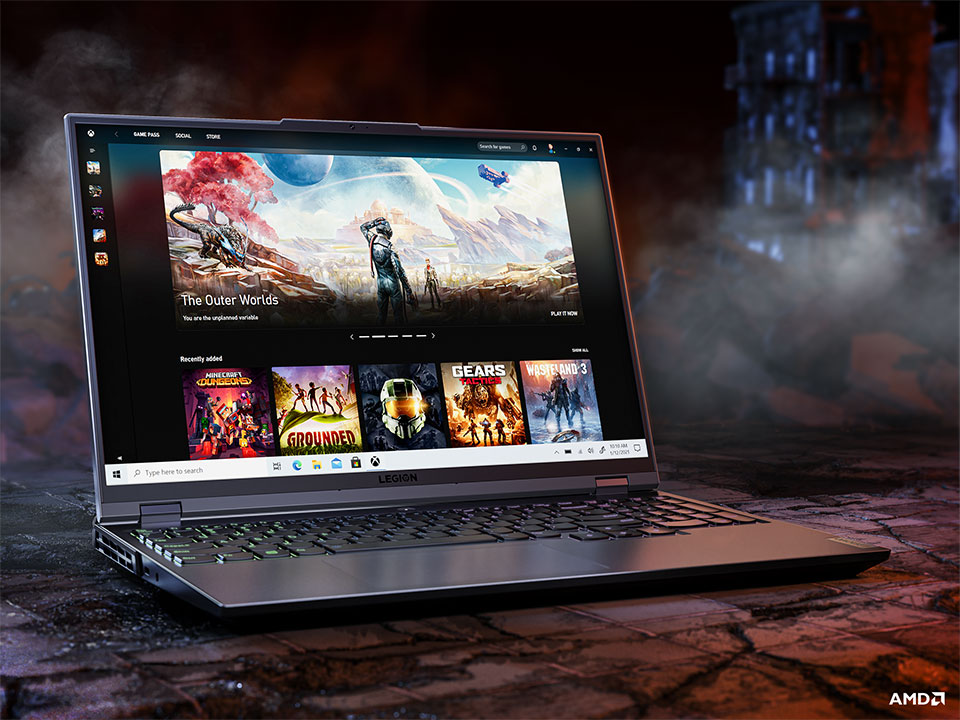 The new Legion 5 Pro and Legion 7 are the first gaming laptops in the world to be equipped with a 16-inch QHD (2560 x 1600) 16:10 aspect ratio display. The displays on the two new models also feature a refresh rate of 165Hz, a 3ms response time a 100% sRGB color gamut, 500 nits peak brightness, VESA DisplayHDR 400 certification, as well as Dolby Vision and NVIDIA G-SYNC support. 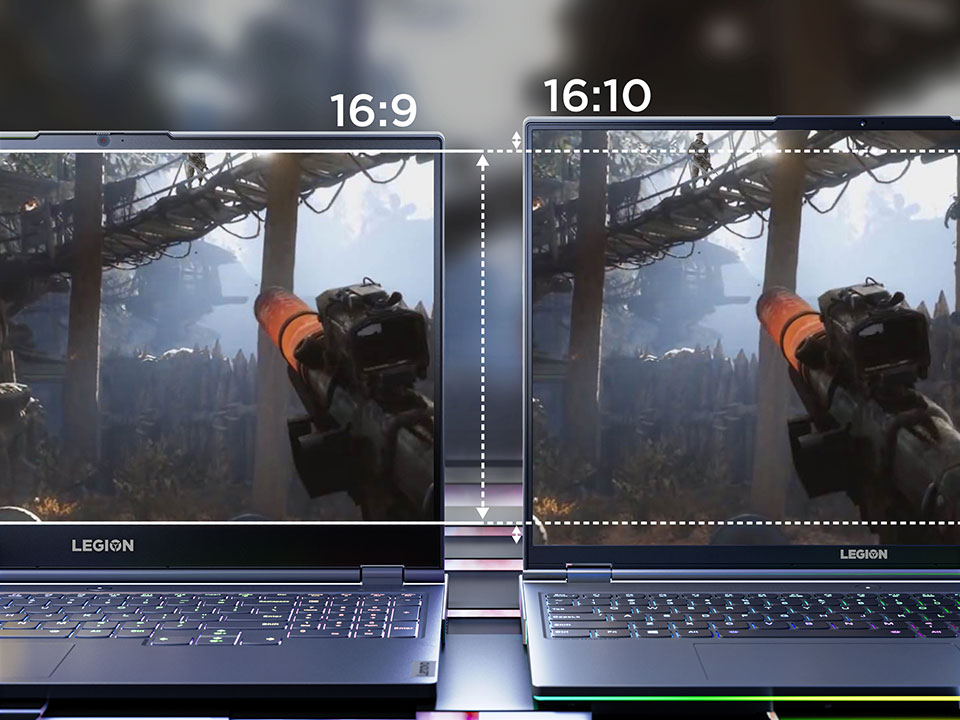 Other new features of Lenovo’s new Legion laptops include the Lenovo Legion AI Engine for optimized performance, the Coldfront 3.0 thermal management system for optimal cooling, Harman speakers with Nahimic Audio, as well as Vantage Smart Performance Services for security against spyware, malware, and adware, and the company’s 3-Year Premium Care warranty service, among others. 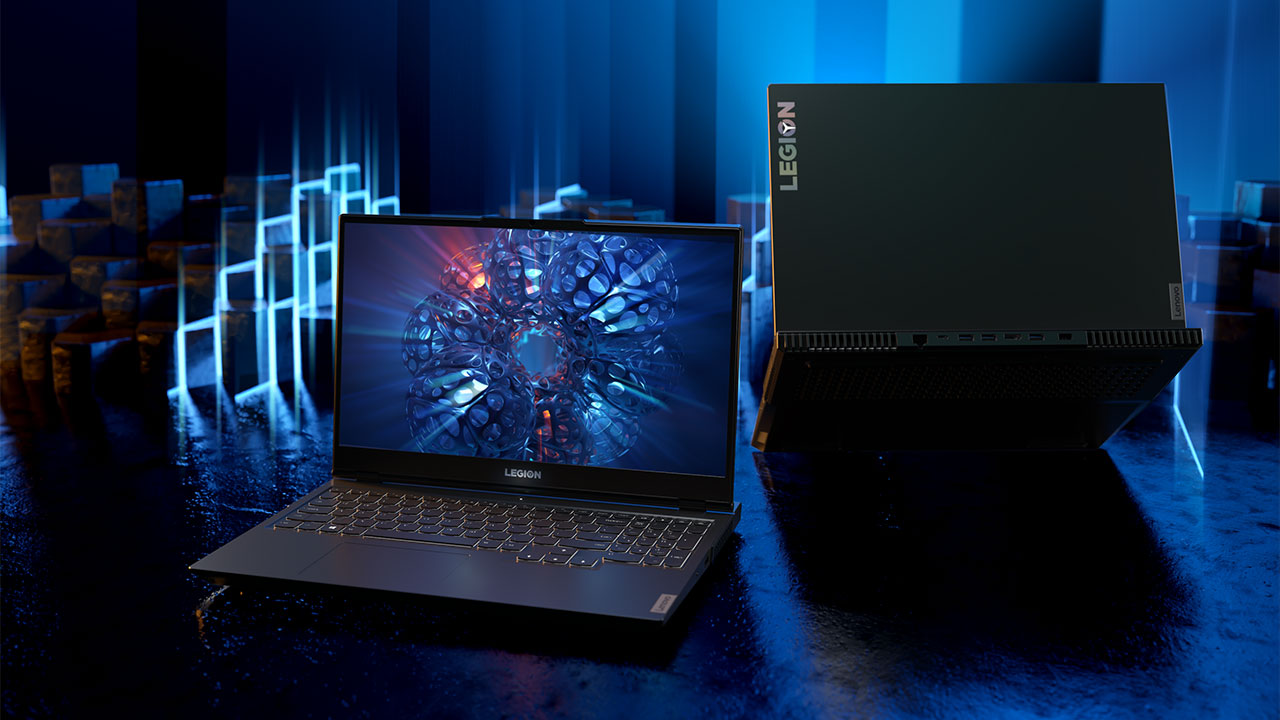 Lenovo also launched its Legion Ultimate Upgrade Promo, which runs from May 7 to 31, 2021, during which customers who purchase participating products will receive a random Legion Upgrade Pass that could include up to PHP 66,995 worth of freebies. 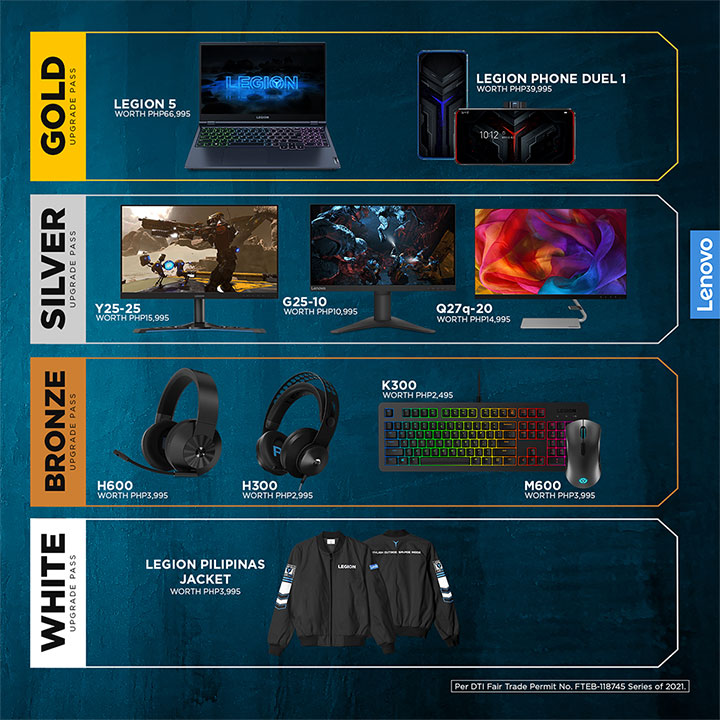 Here are the Upgrade Passes that customers may be able to get with their purchase:

The full mechanics of the Legion Ultimate Upgrade Promo as well as the complete list of participating products can be found on the official promotion website.