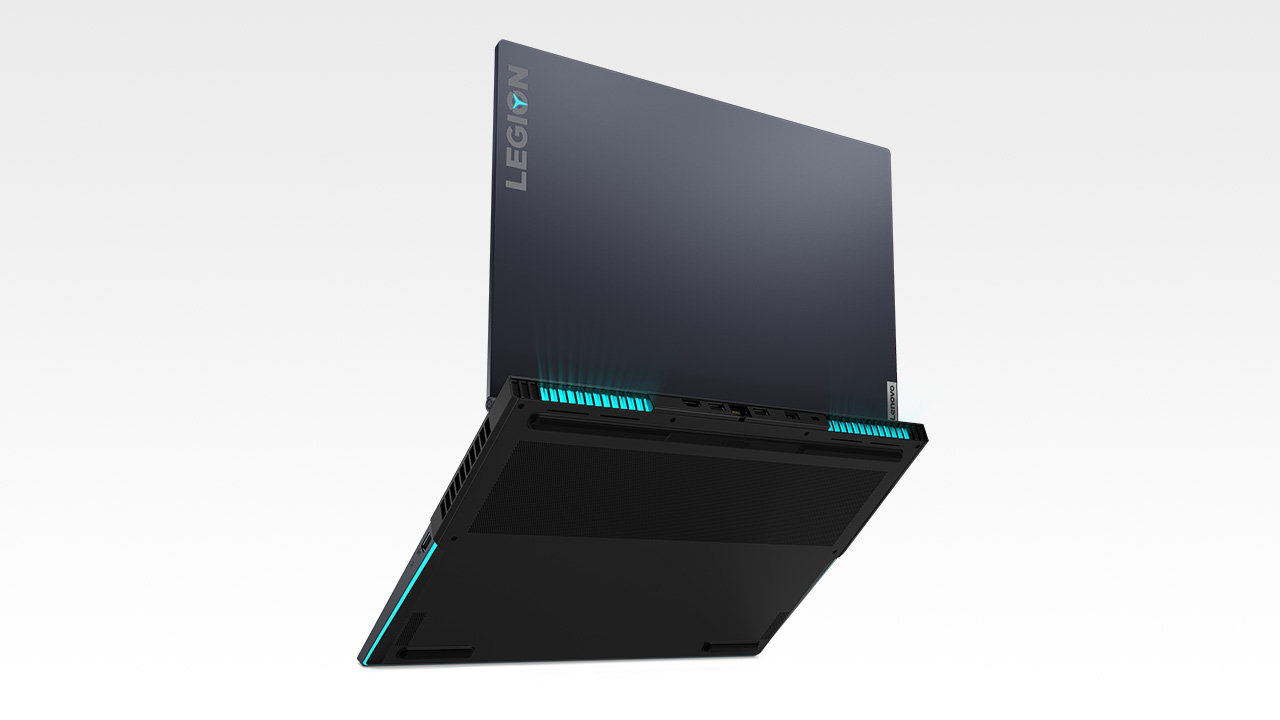 Lenovo Announces Legion 7i and 5i Gaming Laptops

Lenovo has announced a pair of new gaming laptops that are set to come out sometime this year. The Lenovo Legion 7i and 5i gaming laptops will feature the latest 10th generation Intel Core H-series mobile processors as well as the latest NVIDIA GeForce RTX 2080 Super Max-Q GPU and RTX 2060 GPU, respectively.

The new laptops will also feature NVIDIA’s G-Sync and are the first from the company to be equipped with NVIDIA’s new Advanced Optimus technology. Developed in collaboration with NVIDIA, Advanced Optimus dynamically detects GPU workloads and automatically switches between the NVIDIA GPU or the integrated GPU for heavy or light workloads, respectively. This feature helps save battery life as well as ensure maximum performance when needed. 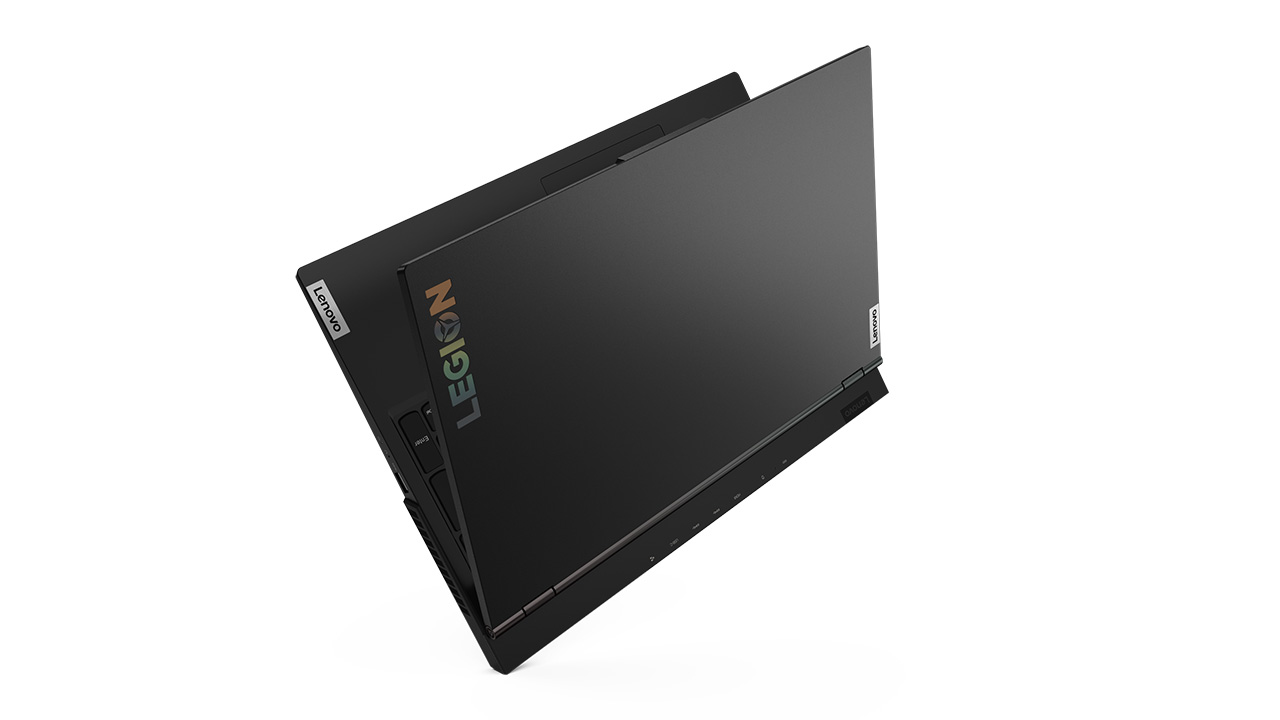 The Lenovo Legion 7i variants will start at USD 1199 while 5i models will begin at USD 999. Lenovo’s Y540 and Y740 laptops are also set to receive refreshes this year that will also feature NVIDIA’s latest GPUs. Local availability, pricing, and specifications have yet to be announced but we should hear more information on those soon.