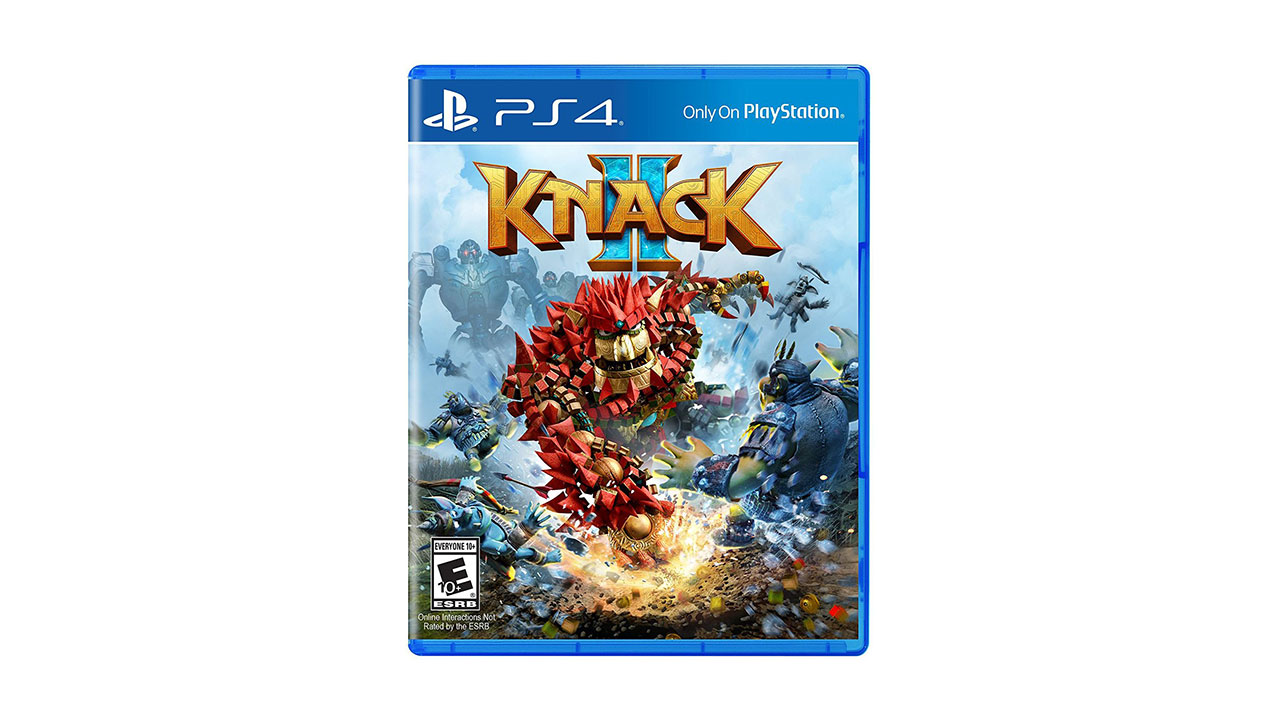 Knack 2 Is Getting a Physical Blu-Ray Release

Knack 2, the sequel to PlayStation 4 launch title Knack, is set for release early next month and SIES (Sony Interactive Entertainment Hong Kong Limited Singapore Branch) has announced that the game will be getting a physical Blu-Ray release in the Philippines priced at Php1,799.00.

Here’s a description of Knack 2 as well as a few its major features:

Meet Knack, a little guy with surprising moves and the ability to transform from big to small and back again in this family-friendly adventure from the developers at PlayStation.

Knack 2 is scheduled for release exclusively on the PS4 on September 5, 2017. As previously mentioned, the physical Blu-Ray release of Knack 2 will be priced at Php1799.00.